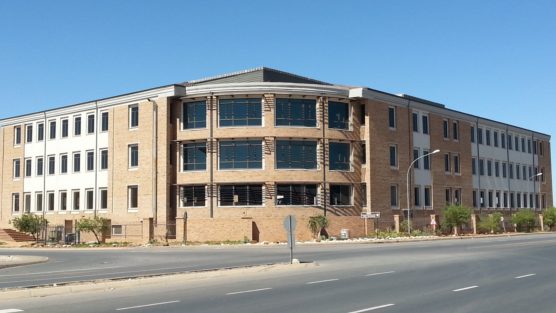 A political debate in the North West has highlighted the struggles of the province’s public health facilities. Opposition legislature members listed various infrastructure and human resources across the province.

A provincial debate this week exposed the poor infrastructure and lack of development in the North West province’s health facilities.

The debate in the provincial legislature in Mahikeng spotlighted the shortages facing hospitals and clinics around the province.

“Patients are faced with shortage of beds at certain hospitals in the province. At George Shimankana Tabane Hospital in Bojanala some patients were even forced to sleep on the floor. At Ipeleng Clinic in Schweizer-Reneke patients sometimes go without warm water. There are no geysers and coal is still being used to warm up water,” said the Economic Freedom Fighters’ Betty Diale.

Diale also described the overcrowding she witnessed at the Mahikeng Provincial Hospital. Out-patients are sometimes put on drips in the administration block, she said.

“During an oversight visit the EFF once found a patient who had bandages with bloodstains sitting with people who were there to collect their medical files. Our people have no dignity and privacy at most health facilities around the province,” said Diale.

At the Mogwase Clinic, patients are using worn out bedding that the local business community donated several years ago. While in Coleridge, nurses used torches on their rounds due to insufficient lighting in the facility.

“At one stage, a contractor was awarded a contract worth R900 million which is still being looked into. There is a high number of suspended senior officials within the department and some of these suspensions are just a form of political bullying,” said Edwards.

The North West health department does not have concrete reports detailing shortfalls, said Erns Kleynhans from the Freedom Front Plus. The department also lacked proper management capacity and human resouces, he said.

In response to opposition parties, ANC member Madoda Sambatha said the department upgraded 11 clinics in the las year, surpassing a target of nine. The province is currently assessing health facilities in rural and urban areas of the North West, he added.

“The Mahikeng Provincial Hospital is under renovation and the Ventersdorp Community Healthcare Centre has been upgraded to a hospital. Various centres are undergoing renovations as we are trying to address the historical challenges,” said the ANC official.

“We should remember that 80% of the population is using public healthcare facilities. We will continue doing our best with the resources at hand,” said Sambatha. – Health-e News