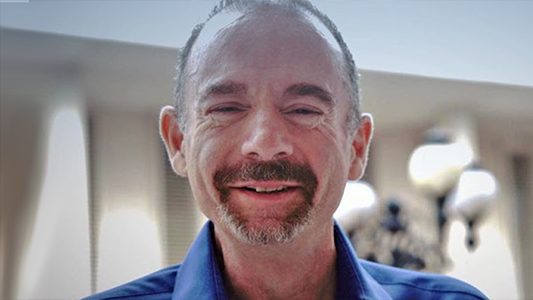 The First person cured of HIV has died. Known as the ‘Berlin Patient,’ the Timothy Ray Brown succumbed to leukemia but remained HIV-negative.

The first person cured of HIV has died

The first person cured of HIV has died, the International AIDS Society said on Wednesday.

Timothy Ray Brown was cured of HIV in 2008 after undergoing a complex stem cell transplant for lymphoma. Dubbed as the “Berlin Patient,” Brown succumbed to leukaemia, which had recurred in the last six month. While the leukaemia entered his spine and brain, Brown remained HIV free. He was 54.

“We owe Timothy and his doctor, Gero Hütter, a great deal of gratitude for opening the door for scientists to explore the concept that a cure for HIV is possible,” the International AIDS Society said.

Advocating for a cure

“Timothy was a champion and advocate for keeping an HIV cure on the political and scientific agenda,” the society said in a statement. “It is the hope of the scientific community that one day we can honour his legacy with a safe, cost-effective and widely accessible strategy to achieve HIV remission and cure using gene editing or techniques that boost immune control,” the society said in a  statement.

Brown, living with HIV and with acute myeloid leukaemia, received a bone marrow transplant in Berlin, Germany in 2007. The donor was naturally resistant to HIV infection thanks to a mutation in the CCR5 gene, a critical protein required by HIV to enter and infect cells.

After the transplant, Brown stopped antiretroviral therapy and remained free of any detectable virus. In other words, he was cured. His experience suggested that HIV might one day be curable.

Brown, who is American, chose to reveal his identity in 2010 and started a foundation in his name to assist researchers.

“I went from being the “Berlin Patient” to using my real name, Timothy Ray Brown,” he wrote in 2014.  “I did not want to be the only person in the world cured of HIV. I wanted other HIV-[positive] patients to join my club. I want to dedicate my life to supporting research to search for a cure or cures for HIV.”

Thanks to Brown, researchers and institutions used this breakthrough in their search for an eventual cure. – Health-e News.