Home » Dagga may now be legal at home, but it still has workplace consequences 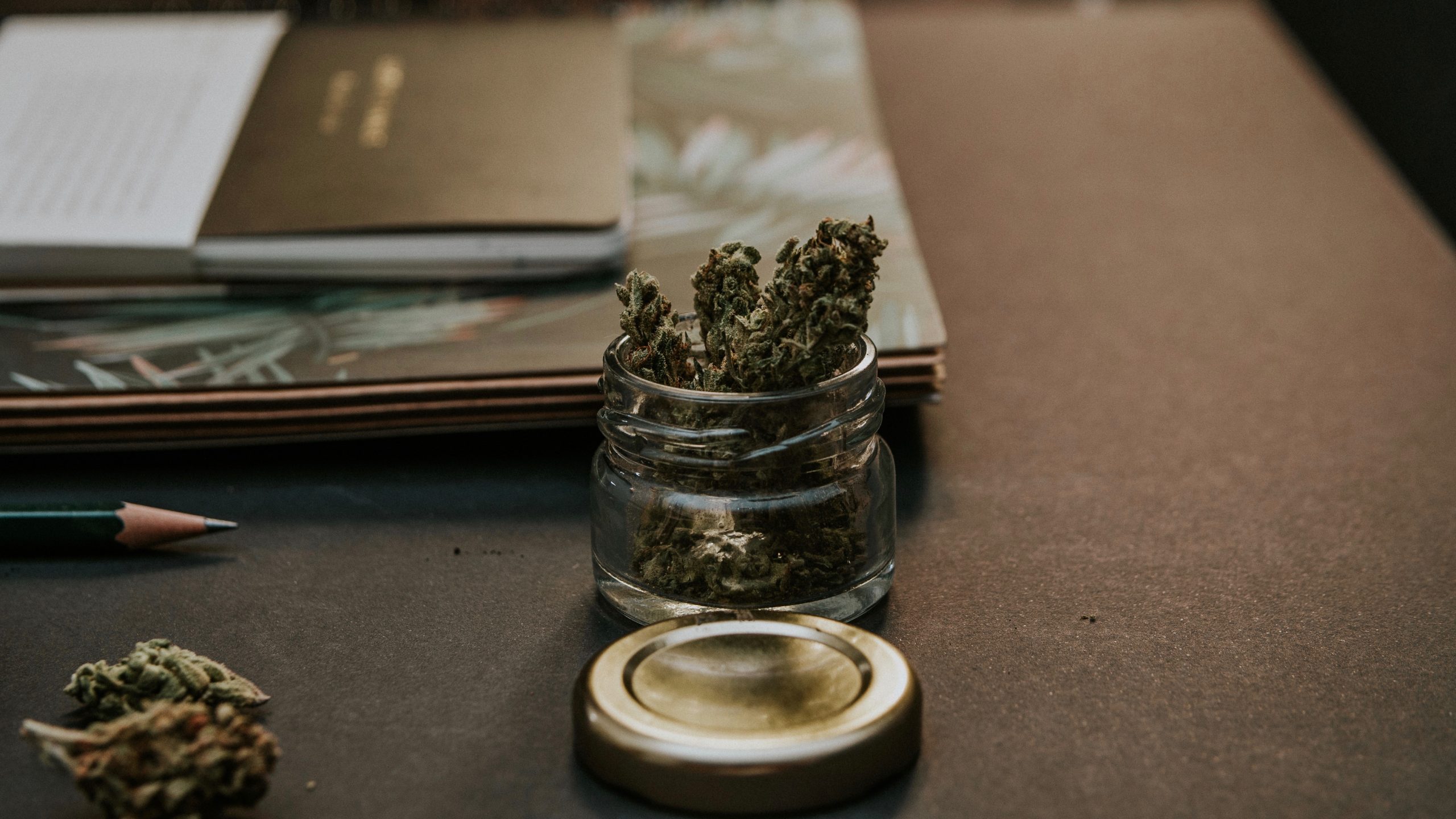 It’s no longer illegal for South African adults to use cannabis in their private time, but arriving at work under the influence is still a transgression. Drug testing in the workplace remains a contentious issue and companies need comprehensive drug policies based on sound legal and ethical principles to navigate this new landscape, writes Jamaine Krige.

When workers found a packet filled with white powder and plant material on the company premises, the CEO zeroed in on Kabelo*. Sitting in the executive’s office, the CEO told Kabelo that he looked suspicious and nervous.

His employers decided that, despite no coherent drug testing policy, this  was enough to submit Kabelo to a drug screening test from a local pharmacy. Kabelo agreed—he feared losing his job if he didn’t. The test was positive. Ironically, Kabelo does not use cannabis.

“What happened here is not fine,” says Professor Tim Lourens, shaking his head as he speaks. Lourens is head of the Forensic Toxicology Lab at Pretoria University, where a second sample was sent to confirm the result of the screening test.

In Kabelo’s case, the false positive meant he had to admit to drug addiction and undergo rehabilitation, or lose his job. Kabelo is HIV-positive and takes antiretroviral medication, which can result in a false positive on a screening test. Workers who find themselves in Kabelo’s position are sometimes forced to disclose their HIV-status or other medical conditions due to unreliable tests.

“The HR person is not qualified to interpret these results, and only once the MRO has completed their evaluation can the test results be given to HR and decisive action take place,” he says.

While private use of cannabis or dagga is legal, drug testing at work is unreliable, say experts. Employers are rarely trained to properly execute a clinical sobriety test or deal with intoxication in the workplace. Often, it relies on a subjective evaluation, like “seems impaired.”

This could include looking for signs that a person is unable to work such as a lack of focus, incoherence or slurring when speaking, instability and unsteadiness when walking or red eyes. A screening test is just that—part of a process to see where further investigation is warranted, says Lourens.

A positive test is not enough to fire someone

Thirty-year old Joanna* is an event manager. She started using cannabis for pain management and now smokes every evening before bed. While she knows this does not influence her work, she is worried about what her bosses might think if they found out.

“I’m good at what I do, but there is still a stigma surrounding cannabis use and I worry that they might hold it against me or think that I’ve been high at work,” she says.

Despite legislative changes, employees must still be sober at work.

“In that sense, the legislative changes haven’t meant that much for workplace practices. But, cannabis testing is notoriously unreliable in that it can be detected for up to 14 days after it was actually used,” says Jahni de Villiers is the director of labour consultancy firm Labour Amplified.

This means there are situations where private cannabis use can be held against an employee. “If you use cannabis in the morning before you come to work, you are using that in your private time, but if that results in you being intoxicated in the workplace then there can be consequences,” she explains.

Disciplinary action can only be considered after a thorough investigation, like whether someone appears intoxicated, operated heavy machinery and caused damage, and then whether they tested positive, explains de Villiers.

“A positive test in isolation doesn’t necessarily mean an employee can be disciplined,” says de Villiers.

While South Africa has a defined legal limit for alcohol, no such limit exists for cannabis. Instead, policies rely on vague terminology like ‘intoxication’ and ‘under the influence.’

“A person goes through different levels of impairment, and the end result is usually considered intoxication,” he explains. “So when do you consider that impairment to be intoxication? It’s a grey area,” says Lourens.

In sectors like agriculture workers live on site. Here, policies must stipulate whether alcohol or cannabis will be tolerated on the premises when staff are not working. Employers should also be clear on whether the cultivation of cannabis will be allowed.

“Employees are human beings outside of the workplace, with private lives that do not necessarily impact on their ability to do their jobs,” says de Villiers.

De Villiers says consistency is important. “Whatever is set out in your disciplinary code must be applied to every single case. The minute you slip up,  you open yourself up to being challenged on procedural and substantive fairness.”

The focus should be on the intention of the Occupational Health and Safety Act, to ensure that an employee does not pose a health or safety risk to themselves or others, says Lourens. He suggests making use of labour consultants, legal council, scientists and even ethicists when drafting policies.

Employers could, for example, set up a voluntary programme for employees to disclose cannabis use without fearing repercussions. This also helps employers mitigate the risks and establish control measures.

Employees must also be cognisant of the impact that private cannabis use may have on their ability to execute their duties at work, and ensure that they don’t arrive at work still under the influence of any substance. Employees must also familiarise themselves with company policies and know their rights so that they are not bullied into situations that are ethically and legally unsound, says Lourens.

In the same breath, however, he urges employees to act responsibly. “Remember that actions have consequences, and it’s not only your own life and livelihood that is at stake.”  – Health-e News