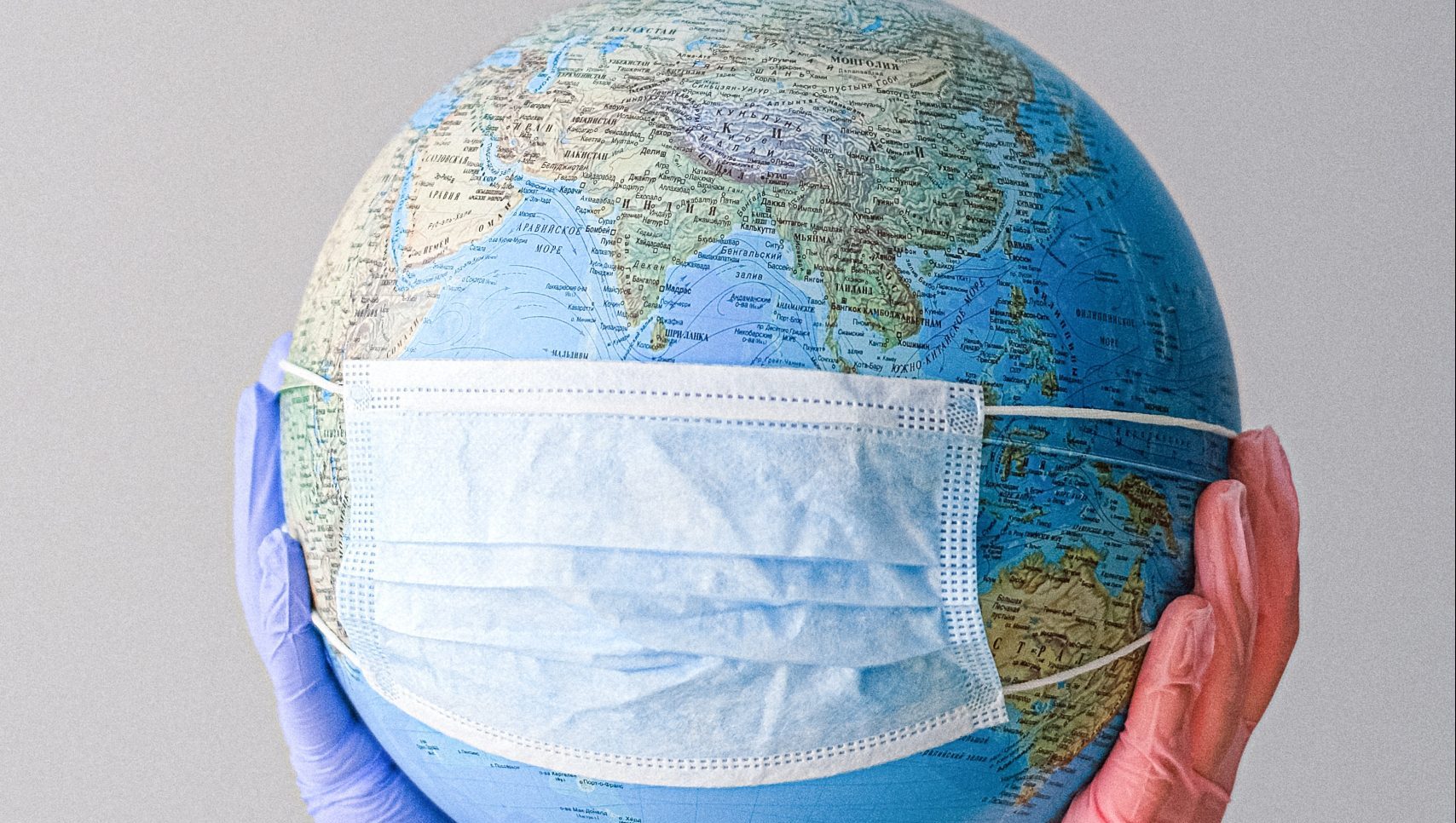 Covid-19 has had a global toll. (Pexels/Anna Shvets)

With almost 35 million infected by the virus and over one million deaths around the world, the Covid-19 has spread in different ways across various counties, says WHO. The national response has a lot to do with this.

There are at least four distinct ways the Covid-19 pandemic has unfolded in different countries around the world, says the World Health Organisation. The virus has affected countries in different ways, and countries have in turn responded with different measures, says WHO Director-General Dr Tedros Adhanom Ghebreyesus.

Almost 35 million cases of Covid-19 have now been reported to WHO, with more than one million fatalities.

“The real number is certainly higher. Numbers can blind us to the reality that every single life lost is someone who loved and was loved by others-someone’s mother, father, sister, brother, daughter or son,” says Ghebreyesus.

Only a few countries account for the highest infections

“What we have learned in every region of the world is that with strong leadership, clear and comprehensive strategies, consistent communication, and an engaged, empowered and enabled population, it’s never too late,” says the WHO director-general. “Every situation can be turned around. And hard-won gains can be easily lost.”

WHO has already distributed millions of Covid-19 tests to more than 150 countries. The pandemic is a reminder to the world world of the importance of investing in public and private healthcare, says Ghebreyesus.

“The pandemic is a wake-up call for all of us. We must all look in the mirror and ask what we can do better?” added Ghebreyesus. – Health-e News