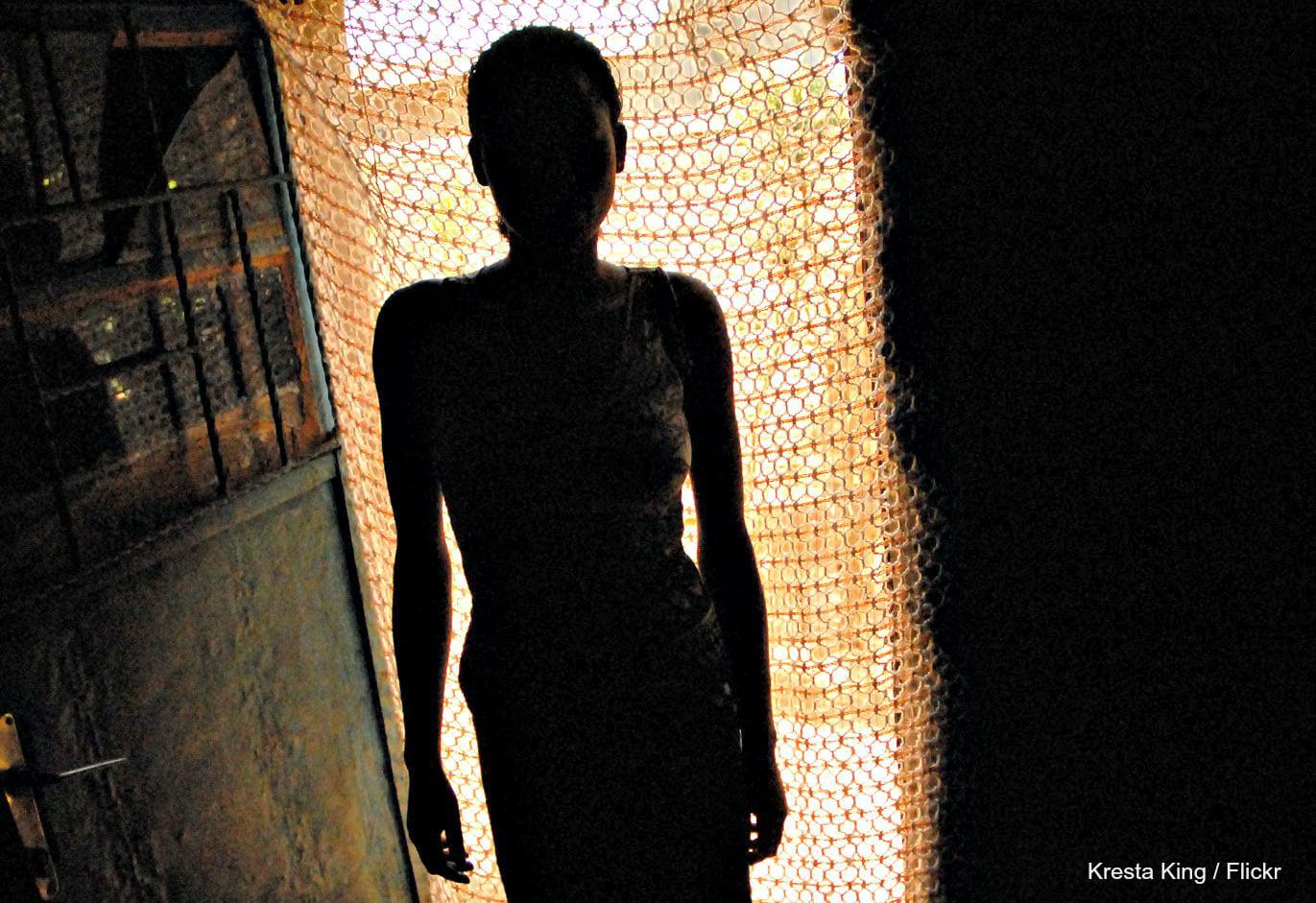 Sex workers continue to demand decriminilisation, saying outdated laws contribute to their abuse at the hands of police, and discrimination in society.

Sex workers will continue to face abuse and human rights violations as long as long as sex work remains criminalised in South Africa, say advocates. Sex workers taking part in a dialogue on the impact Covid-19 had on them say they face abuse on a daily basis, very often at the hands of police officers.

The South African National AIDS Council (SANAC) and the Departments of Social Development, Justice, Police and Health and the UNDP were part of the dialogue held on Monday.

Sex workers belong to a vulnerable section of society and they need to be protected, adds Buthelezi.

“Very often, sex work is often racialised and a sex worker is depicted as a black woman. This needs to come to an end. The current laws that criminalise sex work are all apartheid laws, and they criminalise humanity,” says Buthelezi.

The deputy minister of police, Cassel Mathale, says police officers do not have the right to abuse sex-workers even if sex work is illegal. He urged sex workers to report such abuse.

“We will continue to make sure that police officers who take money must be dealt with. The cases must be reported and we need to deal with that, says Mathale.”

Sex workers described how the Covid-19 pandemic and national lockdown exacerbated challenges they and their families faced.

*Beatrice, a sex worker from Johannesburg, says they received no guidance on what safety measures to take during the pandemic.

“We did not receive any training such as sanitising our hands when touching money. In other countries such as Italy, sex workers were used as Covid-19 screeners,” says *Beatrice. “In Nigeria and Kenya, special grants were allocated to sex workers. We had to rely on donations from other sex workers who are abroad.”

“Over 100 kids were dumped at the Charlotte Maxeke Hospital because their breadwinners did not have a source of income,” she says.

“Although sex work is illegal in the country, we deserve to be treated with dignity because we are mothers, fathers, sons and daughters,” adds Beatrice.

Sex workers in rural areas cannot access facilities such as mobile clinics because they are followed around by police.

Buthelezi says they are affected by conditions such as cervical cancer and other diseases. When they visit clinics in their communities, they are often stigmatised by those they are supposed to receive medical attention from.

Delegates also discussed the progress in implementing the Sex Worker Strategy 2016-2019 and the plan for the next three years.

Key issues highlighted in the strategy are the health and safety of sex-workers, halving gender-based violence, provision of pre-exposure prophylaxis (PrEP) and decriminalisation of sex work.

Buthelezi says work on the plan needs to speed up.

“It’s exciting that the country has a sex worker plan but we need to measure progress and address gaps as we conclude the current plan and move onto the new plan.”

Beatrice says sex workers are tired of dialogues with no progress.

*Not their real name.