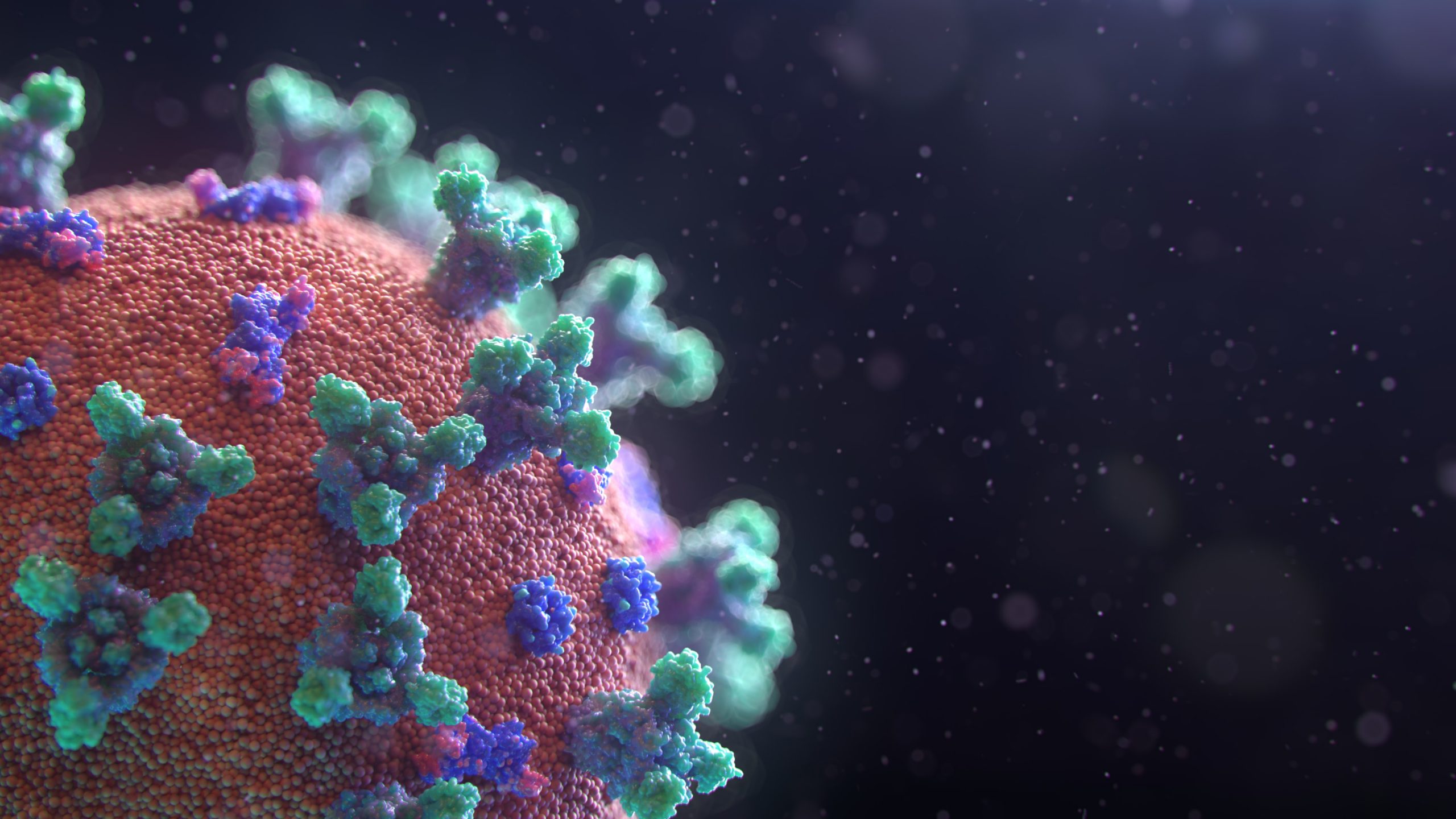 Based in Belgium, Janssen Pharmaceuticals is owned by American company Johnson&Johnson.

While the vaccine is still undergoing clinical trials, Aspen said it was preparing for the transfer of the technology when the drug becomes available.

“Aspen Pharmacare has agreed to provide the necessary capacity required for the manufacture of Johnson& Johnson’s Covid-19 vaccine candidate at its existing sterile facility in Port Elizabeth,” the company reported in a statement.

Johnson & Johnson selected Aspen as a partner, and it will be prioritised for vaccine production, said Stephen Saad, Aspen’s Group Chief Executive. Headquartered in Durban, Aspen Pharmacare is a leading global supplier of antiretrovirals for the treatment of HIV/AIDS, multi-drug-resistant-TB products and Covid-19-related treatments.

“We have invested globally in our sterile capability and are determined to play a role in the manufacture of vaccines to add to our proud track record of making contributions to humanity in times of global pandemics,” says Saad.

“We are particularly pleased to be given the opportunity of providing assistance for patients in need across the world from our South African base,” adds Saad.

Pharma growth in the Eastern Cape

The South African-based generic drug producer says it has invested more than R3 billion in the Port Elizabeth facility. It contains high technology equipment and systems that will be used to manufacture sterile drugs and vaccines, packaged into vials, ampoules and pre-filled syringes.

Eventually the production will ramp up to more than 300 million doses a year.

The facility already has accreditation from a range of international regulatory authorities and provides lifesaving medicines to both the domestic and international markets.

Aspen recently announced it was focusing its pharma growth area in the Eastern Cape, where unemployment levels are some of the highest in South Africa. Previously Aspen announced it would develop the Port Elizabeth facility as a response to President Cyril Ramaphosa’s attempts at increasing investments into South Africa.—Health-e News