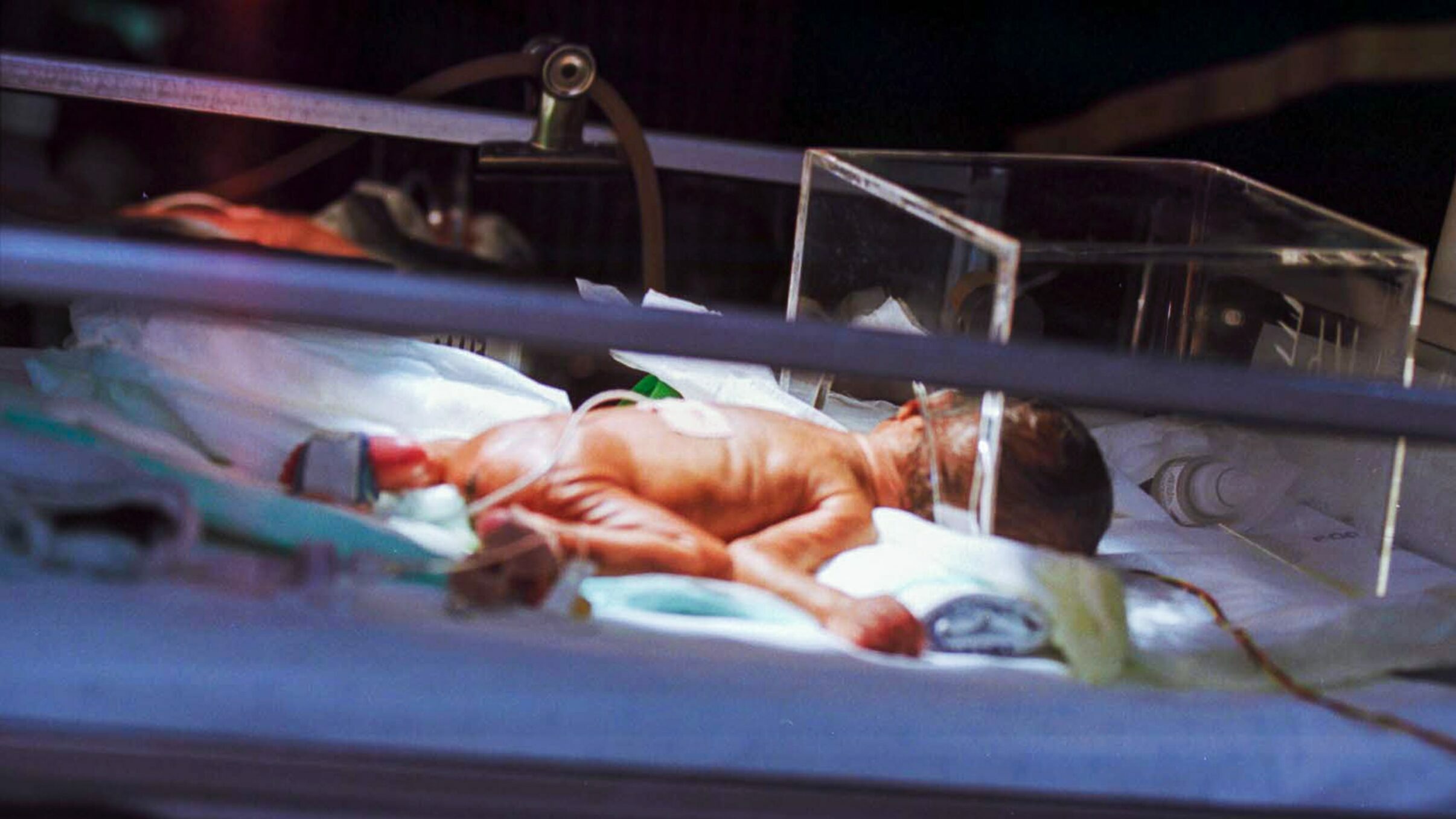 A baby born prematurely lies in an incubator. (Hush Naidoo/Unsplash)

17 November is World Premature Day. This year, experts and paediatricians hope to raise awareness on the factors that lead to pre-term births.

As parents and health practitioners marked World Premature Day around the world, experts highlighted the role of inequality and poverty in preterm births. In South Africa, many women face the dangers or premature births because they do not have access to proper antenatal care.

In South Africa, 15% of all births, or one in seven babies, are born prematurely, according to North West University (NWU). Premature birth is the leading cause of death in children under the age of five worldwide.

Globally, around one million babies a year die due to complications and a lack of proper healthcare, according to the World Health Organisation (WHO). Three quarters of those deaths could be prevented through interventions like education, an improved diet and check-ups.

Dr Gadimang Mothibe, a paediatrician at the Tshepong Hospital in Klerksdorp, tells Health-e News that many women are not able to record their pregnancies on time. This is especially true for women who live in rural areas.

“We are still seeing a lot of women from rural areas who are not able to access primary healthcare on time during their pregnancies,” says Mothipe. “Various socio-economic factors like a lack of access to transport do not allow pregnant women in rural areas to visit tertiary healthcare facilities like hospitals.”

“We see many pregnant women coming to hospitals when they are due to deliver their babies or in the final stages of their pregnancies. This leads to a lot of premature births,” adds Mothibe. “If primary healthcare facilities in rural areas are not equipped with the necessary infrastructure to assist pregnant women it poses a serious challenge.”

It is important that pregnant women get access to supplements and scans at an early stage of their pregnancy, explains the paediatrician. If they do not, the foetus’ development could be at risk, which could lead to a premature birth or ill-health after birth. 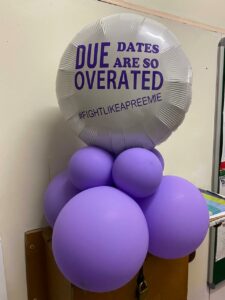 Poverty is a key factor, says Mothibe. Impoverished pregnant women are often under stress, which is made worse by alcohol and smoking as coping mechanism. Gender-based violence is also a socio-economic factor that can directly affect pregnancy. Physical and emotional violence can harm the mother and child and even leading to miscarriage. Mothibe recalls many such cases in his career.

“In some instances, you will find that a pregnant woman is being physically or emotionally abused by their partner,” says Mothibe. “This has led to some cases of a woman delivering prematurely or losing their baby.”

Improved health care systems and antenatal care give premature babies a higher rate of survival. This is especially important in the public healthcare system, which provides services to poor and vulnerable pregnant women, who are also at higher risk.

“We cannot compete with first world countries but we are now seeing that premature babies have a better chance at survival than in previous years where hope of survival was minimal,” says Mothibe. “There have been technological advancements and nursing staff is offered training on how to take better care of premature babies.”

Various pre-existing medical conditions from the expectant mother can also lead to a baby being born prematurely. These include chronic conditions like diabetes and high blood pressure, or an untreated infection, according to the WHO.

From awareness to support

For the past decade, the world has marked 17 November as World Premature Day. Dr Welma Lubbe associate professor at the NWU’s School of Nursing Science, hopes that the awareness campaign will help the public understand that premature babies and their parents have increased needs.

“This year with World Prematurity Day, let’s address the lack of adequate community-based and healthcare professional support. Instead of only putting an awareness frame around your Facebook profile picture, why not share an article about how to prevent infections in babies born too soon,” Lubbe said on the university’s website.

“Anyone who has given birth prematurely understands how scary it can be. Consider sharing experiences with other families struggling with prematurity. Your support can comfort a family with a baby in the NICU,” she says. —Health-e News