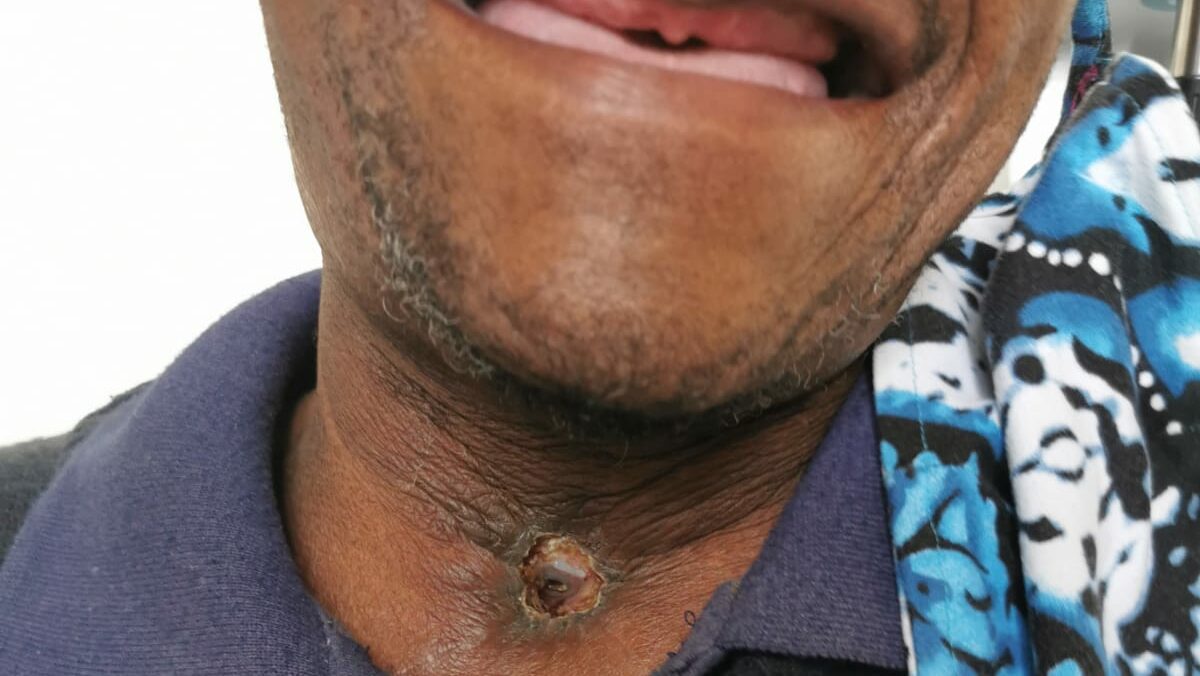 For the first time, surgeons in a North West public hospital performed larynx surgery. The life-saving surgery means patients no longer need to travel to other provinces for treatment.

Patients needing larynx surgery in the North West will no longer need to travel to other provinces for medical assistance. This comes after the provincial health department performed its first surgery at the Tshepong Hospital in Klerksdorp.

Previously, doctors had to refer patients needing surgery to other provinces. However under the guidance of ear, nose and throat specialist Dr Glen Monama, the province recorded its first successful operation.

“A  patient by the name of Mr Leepile had cancer of the larynx. He was the first patient to have his larynx removed here in the province,” said North West Health MEC Madoda Sambatha. “The operation was made successful through the expertise of Dr Monama, a specialist surgeon who joined the department towards the end of 2019.”

The larynx is part of the throat between the base of the tongue and the trachea or wind pipe. It contains the vocal cords, which vibrate and make sound when air is directed. According to the National Health Institute, laryngeal cancer affects the tissue cells of the larynx, and experts say it causes 200,000 deaths globally. 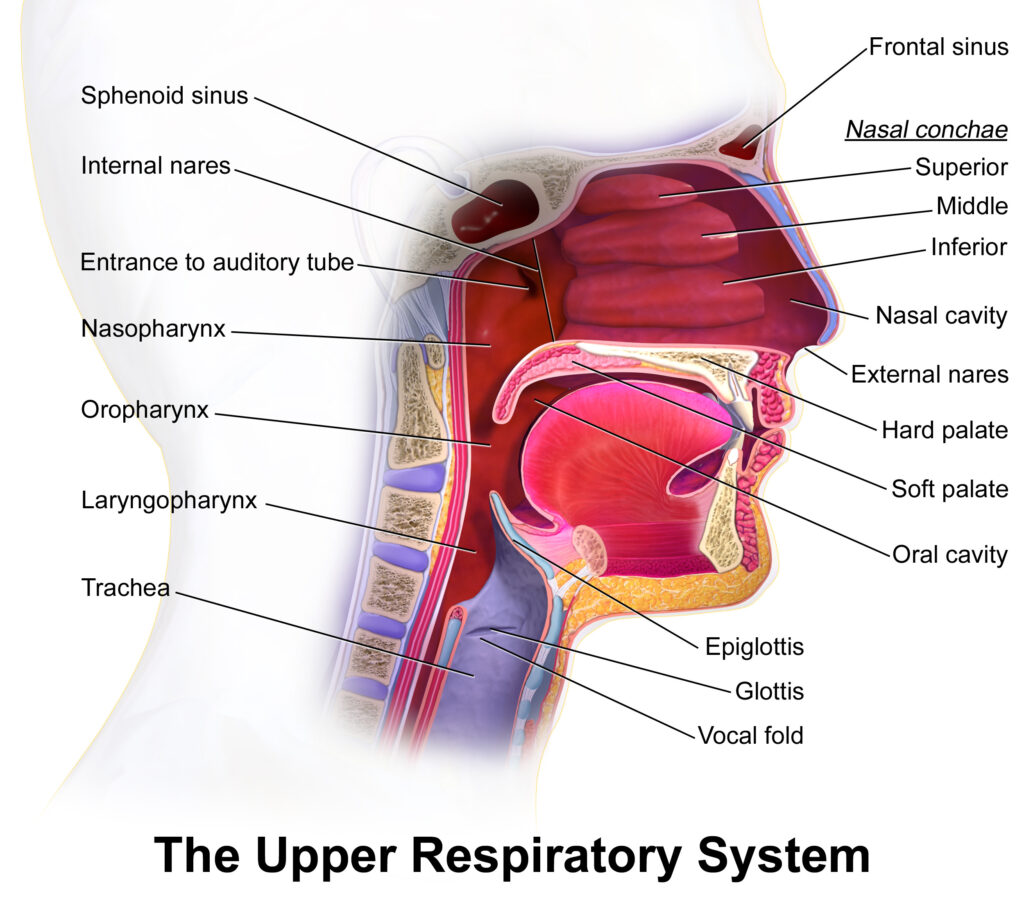 Sambatha explained that the procedure entailed inserting a device which diverts air from the lungs into the pharynx. This is the part of the throat behind the mouth and nasal cavity, bypassing the affected larynx. The patient now needs voice training so that he can could get used to a new way of talking. Still, Mr Leepile remained positive and upbeat throughout his treatment, the department said.

“Although the procedure is used worldwide, it was the first operation of its kind here in North West. Being unable to talk can be very disturbing. We are happy that Mr Leepile did not only get his life back but his voice too,” said Sambatha.

Prevention is still better than cure

Common causes of laryngeal cancer include smoking and alcohol abuse. The MEC says although the department is excited about the ever increasing range of specialist services at Klerksdorp’s Tshepong Hospital, its focus remain on preventative measures.

“Cancer of the larynx is largely a preventable disease because most of the cases are caused by smoking. We encourage people to quit smoking as this will help reduce the number of cases we are seeing,”  he said.

“If the last few months have taught us anything, it’s that innovation and flexibility are alive and well in the ENT world”@Voicedoctor_uk serves an introduction to our Nov / Dec edition. Read it here https://t.co/5jv8QTTjUn#entauds #entsurgery #audpeeps #audiology pic.twitter.com/AjRzxzwol3

The department encourages smokers to consult doctors whenever they experience loss of voice lasting two weeks or more.

“Most of the patients seen by our specialists come very late when the cancer is far gone and nothing can be done,” said MEC Sambatha.—Health-e News