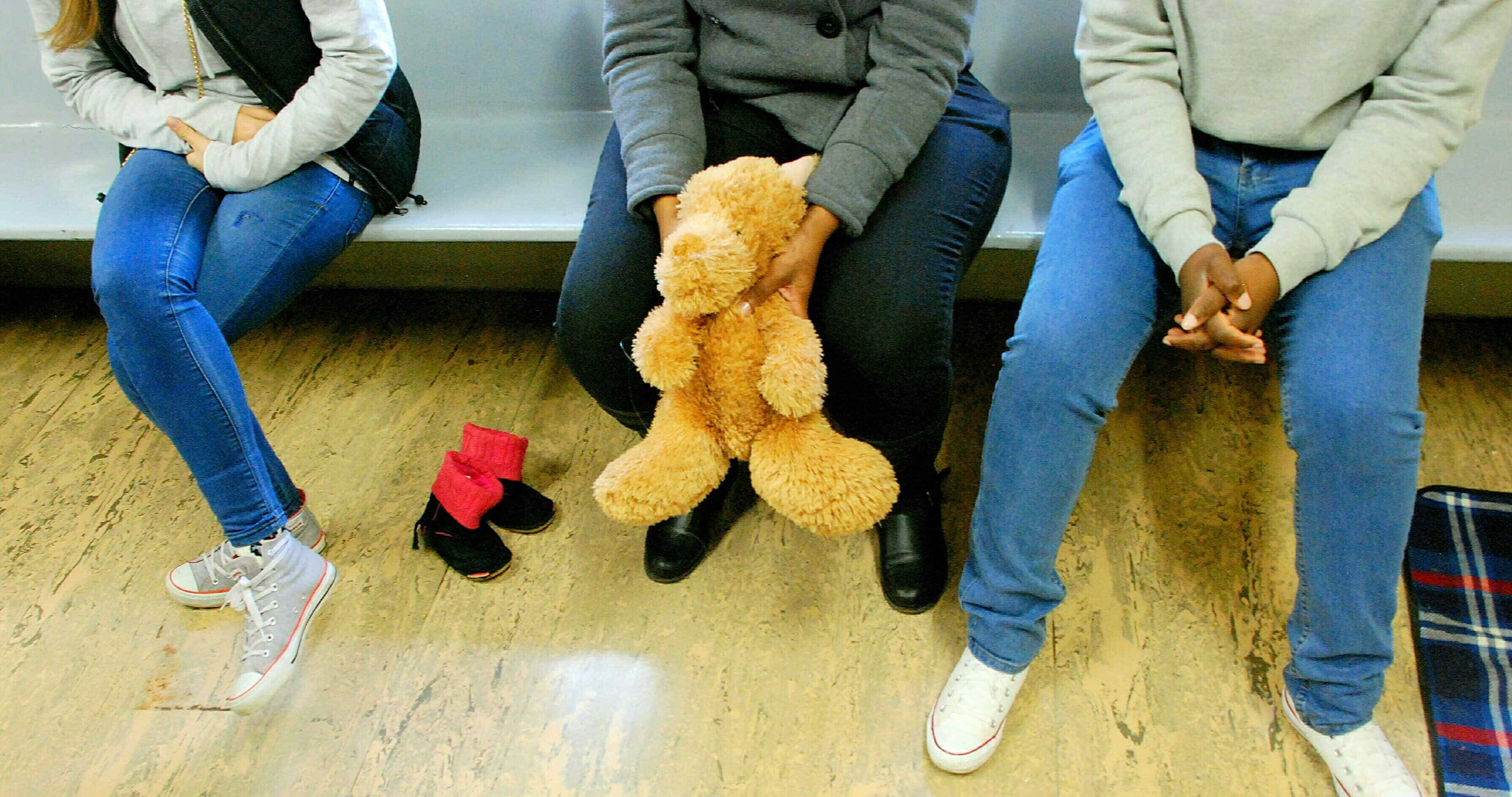 #16Days highlighting Gender Based Violence starts hours after a top regional politician is reinstated by the ANC despite being charged with raping his daughters.

A high ranking ANC official charged with raping his eight year-old daughters has been reinstated by the party in Mpumalanga hours after being released on bail.

The news broke on the day the ruling party announced a large-scale campaign as part of the Sixteen Days of Activism launched for those affected by gender-based violence and the Covid-19 pandemic. Some of his colleagues in the ANC celebrated.

Gender activists are shocked by the decision by the ANC to reinstate the official. The man also had his bail conditions relaxed following his reinstatement.

The man who may not be named to protect his daughters, was greeted by ululating members of the ruling party outside the Nelspruit magistrates court on Tuesday. A judge granted him bail of R20 000. He was arrested in September along with his stepson.

When the two rape accused previously appeared in court, harrowing details were revealed by investigating officer. Solomon Mbokodo testified that both girls had been repeatedly raped over a period of time.

He said the incidents happened both at their place of residence and also as the girls were returning from school. However the man’s wife defended him refusing to believe that he was capable of committing rape and said he was a loving husband.

She blamed one of the two alleged victims of the rape, saying the unnamed girl suffered from attention deficit hyperactivity disorder (ADHD) and was prone to dramatic statements.

But Mbokodo appealed to the magistrate not to grant bail as he believed the suspects would try to make contact with the girls and threaten them. The ANC Provincial Executive Committee (PEC) member is the biological father of the girls.

Every time a woman speaks up about her experience of sexual violence and she’s not believed, the cycle of abuse continues.

Every time you hear a survivor’s story:

Lawyers defending the unnamed ANC PEC member said that the case was weak as there was no DNA evidence collected because more than 72 hours had elapsed after the alleged rapes took place.

There are some ANC members in the province who now allege that the ANC PEC was setup politically.

Happy supporters of the ANC wished him well on the day that South Africans have been asked by government to commemorate those affected by GBV and Covid-19 by wearing a black armband.

Meanwhile the ANC in Mpumalanga defended the decision to reinstate the former MEC into the provincial executive committee.

ANC leader and South African president Cyril Ramaphosa addressed the issue of #GBV as part of a speech he delivered in mid-November where he called on citizens to support the drive against the abuse of women and girls.

The president has not commented on the Mpumalanga ANC PEC member’s appearance in court. —Health-e News