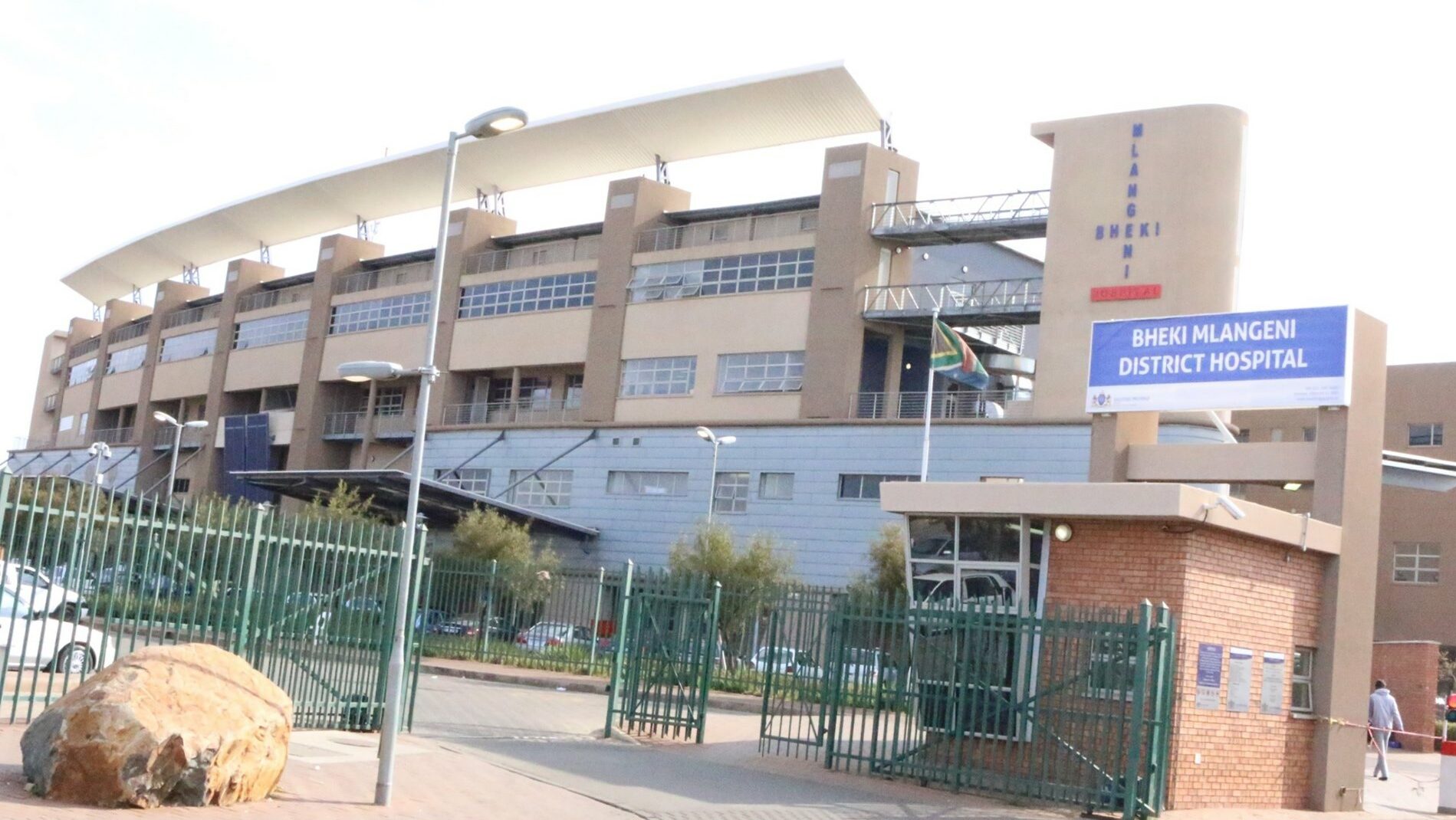 The Gauteng Department of Health is trying to fill more than a dozen senior management positions in hospitals across the province. The vacancies come after several managers were removed due to issues including corruption and mismanagement.

The Gauteng Department of Health is fast tracking the process to fill vacant senior management positions at various hospitals in the province.

Some of the 14 senior management positions that need to be filled are Chief Executive Officers (CEOs), Chief Financial Officers (CFO) and Deputy Director-General for Human Resources and Corporate Services. The province is also hoping to recruit a CEO for Emergency Medical Services.

“The process to fill vacant senior management positions at the Gauteng Department of Health is being attended to with urgency and integrity in order to ensure adherence to governance prescripts,” said acting MEC for Health Jacob Mamabolo.

“We will be head-hunting candidates for the vacant position of the CEO for Heidelberg District Hospital,” said Mamabolo. “The position has been vacant for some time and the department could not find a suitable candidate for this facility.”

You can access the advertised posts in The Professional Job Centre by visitinghttps://t.co/7i7BIYSnKA

You then select the department you are interested in to see the vacancies. #GrowingGautengTogether https://t.co/MZFTKrWMWk

Other positions the province needs to fill urgently include Medical Service Depot CEO as well as heads of the Security Directorate, ICT operations and Emergency Medical Services. The provincial department must also appoint a head of Communications and Operations.

The acting MEC said in order to minimise disruptions, the department will fill future vacancies immediately. The hunt for new senior staff comes after reports of misconduct and alleged corruption led to a number of top managers leaving. In some cases, officials were arrested on charges of fraud. Four former officials appeared in the Palm Ride Magistrate’s court in October on charges linked to a Special Investigation Unit report detailing corruption worth more than R1.2 billion between 2006 and 2010.

At Bheki Mlangeni District hospital, authorities transferred CEO Ruth Mabyana after she was implicated in a misconduct case. A patient was also raped at that hospital during her tenure as CEO. After several reports of assault, the Human Rights Commission convened an inquiry into the running of the facility earlier in November.

This after the hospital has had 11 known attacks on patients since beginning of the year. KT#VowFmNews pic.twitter.com/T3eMnmc213

“In our view, it is misconduct of those who are working with the system. If we do not discipline the [Deputy Director-General] of HR, then he will not follow up with his subordinates,” said the union’s spokesperson Simpiwe Gada.

In October Health-e reported on the legacy of troubled leadership at the department following a corruption scandal over personal protective equipment. An investigation implicated Health MEC Dr Bandile Masuku and Head of Department, Professor Mkhululi Lukhele.

Premier David Makhura suspended Lukhele, who later resigned. Makhura sacked Masuku following an investigation on his involvement in the awarding of a PPE tender to a company linked to his wife Loyiso Masuku and their friends. These include Khusela Diko, the presidential spokesperson and her husband Thandisizwe Diko, who owns the company, Royal Bhaca Projects.

The Life Esidimeni matter remains one of the province’s biggest failures as far as poor leadership is concerned. The decision by former MEC for Health Qedani Mahlangu to move patients from Life Esidimeni facilities to unlicensed non-governmental organisations led to the deaths of 144 mental health patients. The patients suffered  neglect and abuse, and in some cases starved to death. While Mahlangu denied culpability she was subsequently removed from her position.—Health-e News