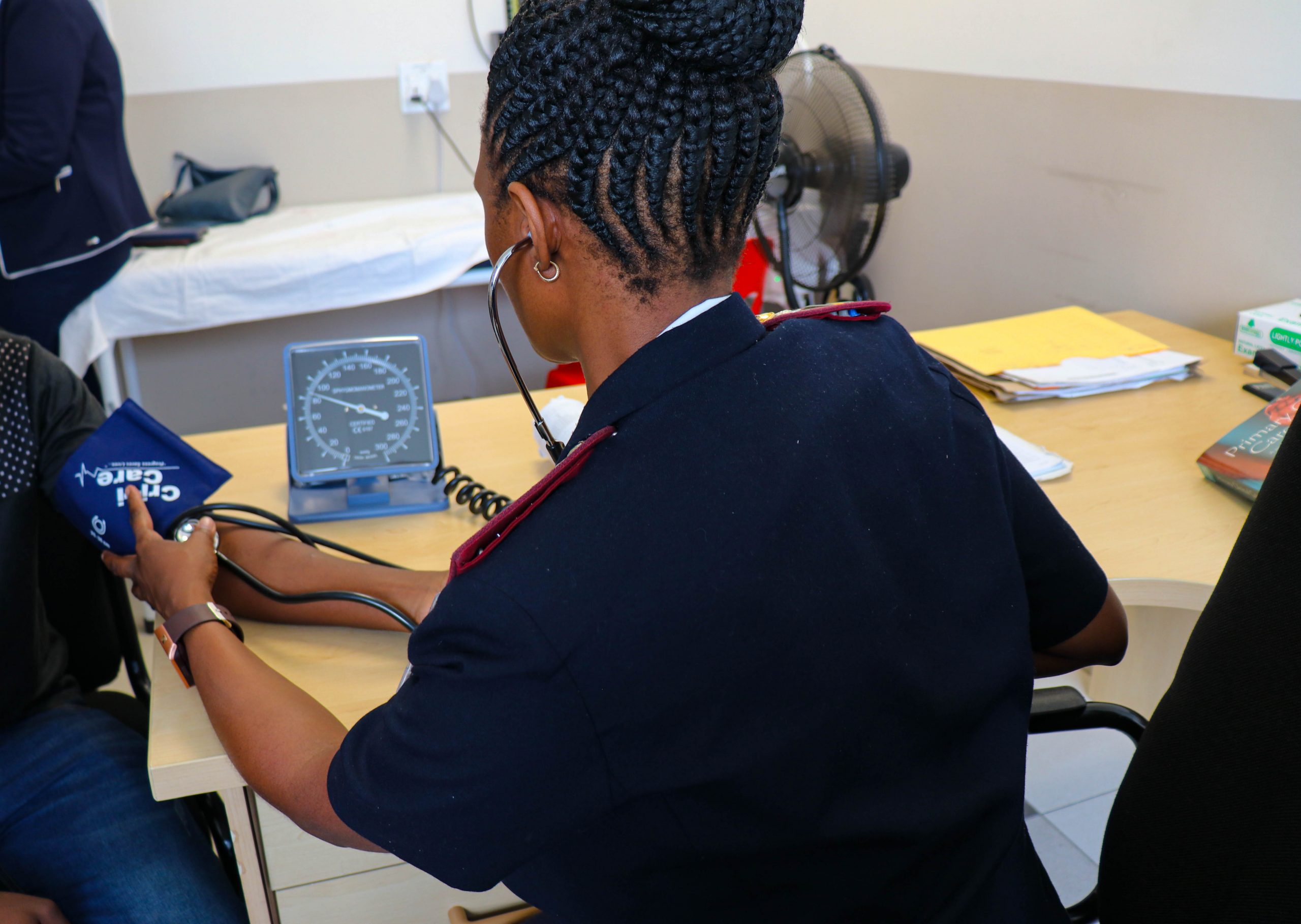 Nurses’ union, Denosa is demanding that the Gauteng Health Department take action against human resources offices that have failed to pay nurses contracted for the Covid-19 response.

“In our view, it is misconduct of those who are working with the system. If we do not discipline the [Deputy Director-General] of HR, then he will not follow up with his subordinates,” says Gada.

The union also wants hospitals to have a greater say in their own administration. They say some services, like employee processes, are centralised at the provincial level, hampering progress.

“The provincial department is biting more than it can chew,” says Gada.

At least 80 contract nurses at Dr George Mukhari Academic Hospital have not received their July salaries, according to the provincial health department. They are part of the 618 nurses the province appointed to augment the workforce as part of the response to Covid-19. The province budgeted R500 million for this additional staff compliment.

“We cannot expect frontline workers to lead the fight against Coronavirus while on the other hand we are letting them down in terms of their remuneration,” says Gada.

The union plans to picket at facilities around the province. They are also demanding that all nurses receive a special Covid-19 risk allowance.

“Government has taken advantage of the National State of Disaster in that they are not doing what is right for instance, honouring an existing collective agreement, knowing that workers are not able to gather,” he adds.

Acting health MEC Jacob Mamabolo assured nurses that the department will process their salaries  by the end of August.

“MEC Mamabolo has since directed the department to compile a consolidated report on COVID-19 human resources related-issues at all facilities by the end of this week to ensure that health workers are not inconvenienced any further,” says Kwara Kekana, Mambolo’s spokesperson. – Health-e News