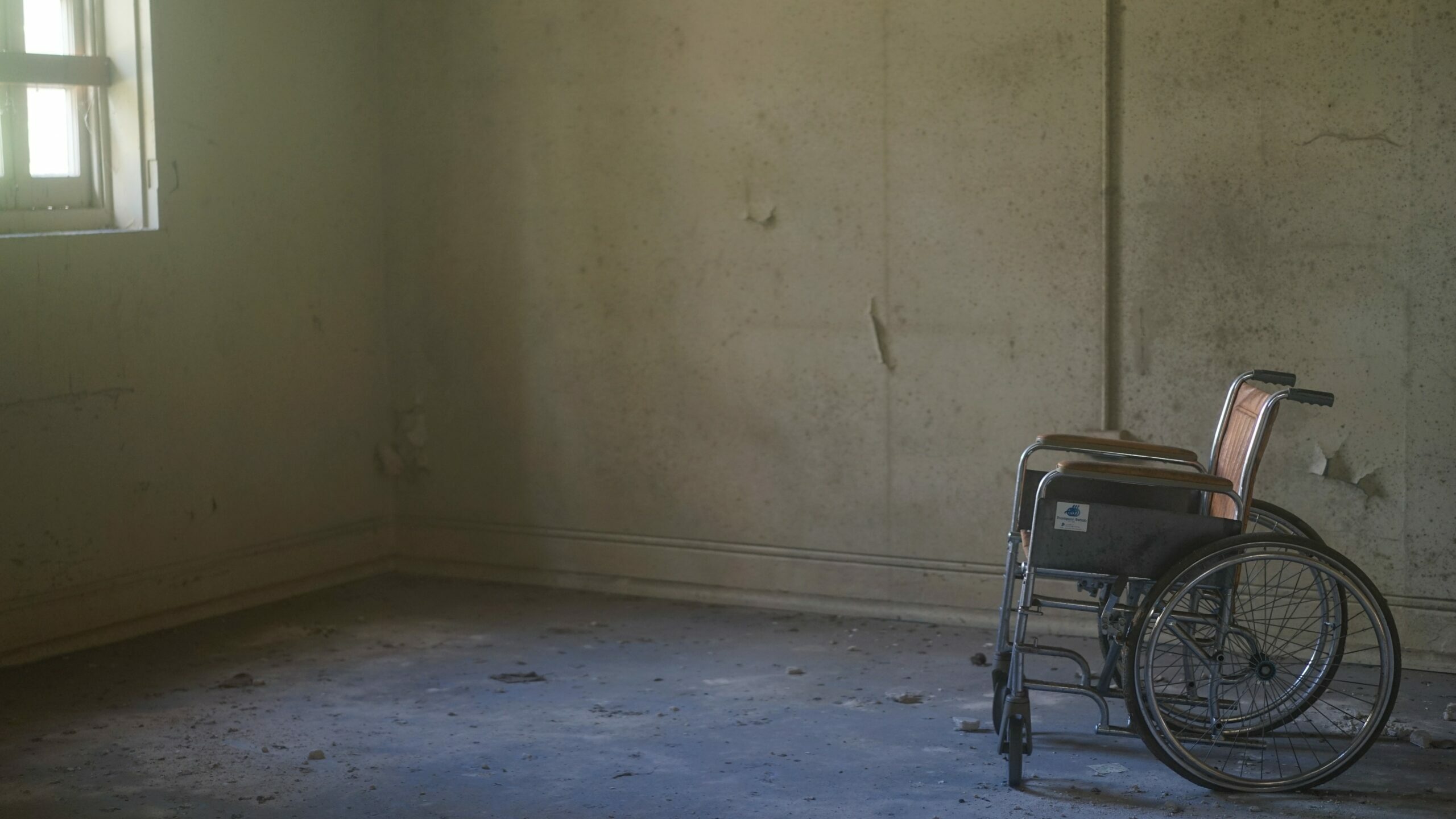 Despite constitutional protections and national initiatives like Disability Awareness Month, people with disabilities in rural areas say they are overlooked. They face ignorance and stigma in the workplace and in their communities.

People living with disabilities in rural areas say they are overlooked

Disability Awareness Month in November went by without recognition in Embo, a rural town east of Durban. Similarly, International Day of Persons with Disabilities on 3 December also passed without notice here. People with disabilities in rural areas say they are overlooked, despite national and international campaigns.

“That is where I knew that even us people living with disability also have rights,” she tells Health-e News. Even though she knows her rights and how to seek help, Mazibuko says she has never exercised them or raised issues in her community.

“Sometimes it is difficult to ask, exercise or demand your rights if you are poor and not educated which makes it difficult for us,” she says.

Stigma in the workplace

Still, Mazibuko finds that she still faces stigma and ignorance in the workplace. Negative attitudes from colleagues leave him feeling isolated. Some pity him, assuming he cannot complete tasks due to her disability. Mazibuko hopes workplaces will do more to educate all employees about disability rights.

Let's celebrate the International Day of Persons with Disabilities! 🎉

We'll build back better with the Paralympic Games as a starting point for a more inclusive world for all. #ChangeStartsWithSport | #IDPD2020 | #IDPWD2020 | @UN pic.twitter.com/EMYgi2gLKu

“You find that if there is a certain training or workshop that staff needs to attend, we as people with disabilities are usually cast out, isolated out of those gatherings because they think we can’t do activities required at the training,” she says.

And by doing so, it leaves us with a broken heart, which eventually leads to depression. There is a high chances of having mental disability on top of your current disability.”

According to Centre for Disease Control and Prevention, people with disabilities report higher rates of stress and depression.  This leads to to a secondary health condition, in addition to living with a physical disability.

Jeffrey Zondo found work in a call centre to provide for his two daughters. Also from Embo, he has used a wheelchair since losing the use of his legs in a car accident nearly two decades ago. Zondo moved to at KwaNdengezi, outside Pinetown, where his aunt helped him find a job at the call centre.

“I relocated [from] where I was staying to my aunt’s house at KwaNdengezi because at home it was not wheelchair friendly,” he says. “Even though I didn’t want to be a burden to my aunt but there was nothing I could do, the situation was forcing me.”

Persons with disabilities include those who have long-term physical, mental, intellectual, or sensory impairments. In South Africa, the theme for this year’s campaign is: “Together building communities inclusive of disability rights.” #DisabilityRightshttps://t.co/CnIYWmTZDC

After his accident, Zondo relied on the internet and social media to learn how to live with his disability. He also read as many books and articles he could find about adjusting to life in a wheelchair. Still, he says information is hard to come by, particularly in rural areas. It was only thanks to social media that he learned about campaigns, like Disability Awareness Month.

“It is even worse in rural areas, disabled people suffer the most,” he says.

The Ethekwini Metropolitan Municipality says it is working to include more people with disabilities.

In rural municipalities like the Ugu District Municipality, where Embo is located, inclusion is more challenging as the authorities deal with basic infrastructure issues. In its 2019/2020 annual report, the municipality said 22,061in the district receive social grants for disability.

The municipality also launched a Disability Forum to raise awareness and promote access. The Special Programmes and Youth Development Unit in the municipality’s head office is also meant to focus on all vulnerable groups in the district, including those living with disability.—Health-e News