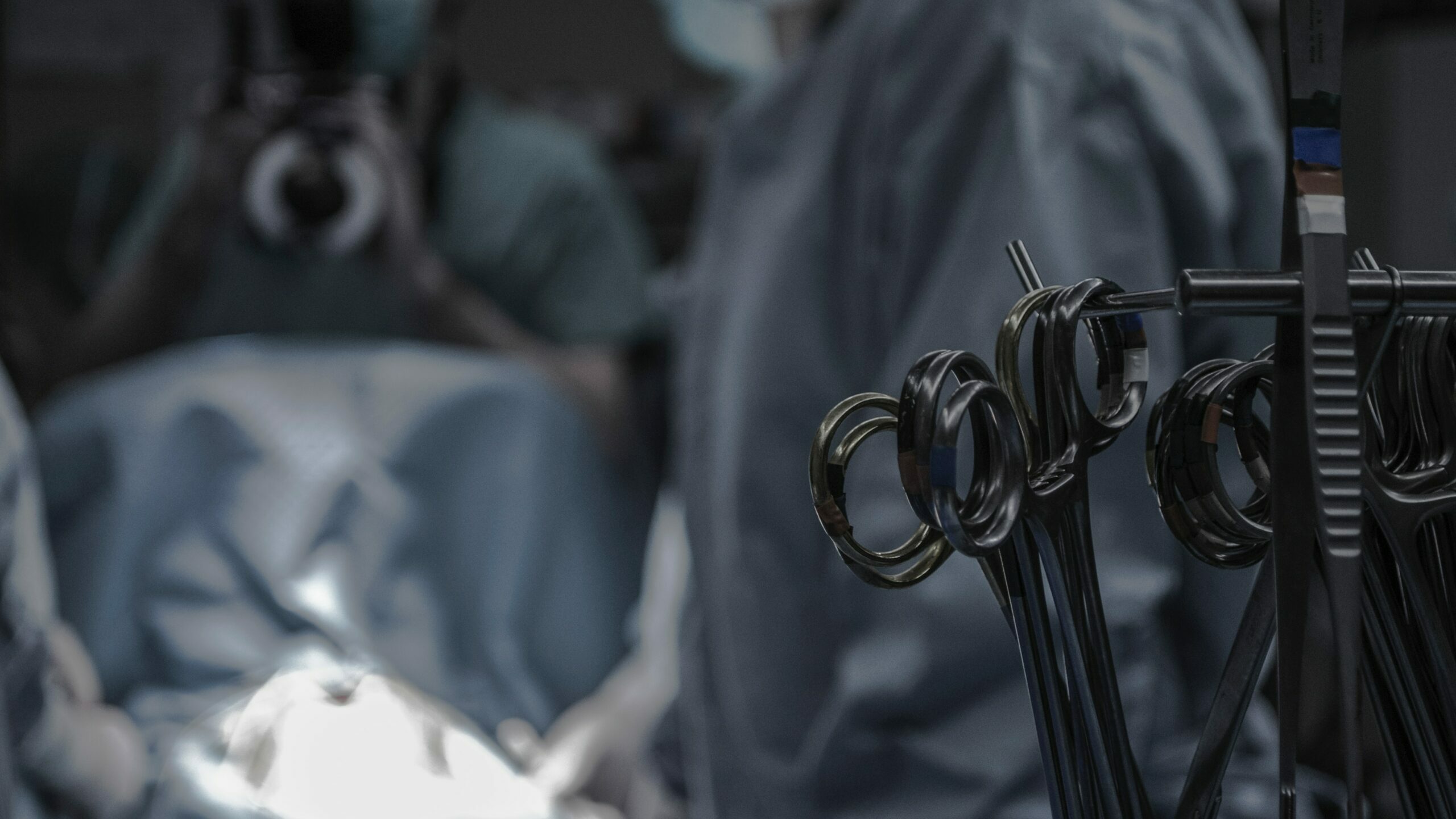 A Limpopo woman is in shock after doctors performed a hysterectomy without her permission. Doctors say it was necessary to save her life after complications with her pregnancy. As studies show, the experience of the 36-year-old woman is not unique, highlighting poor communication in the labour ward.

A Limpopo woman is struggling to come to terms with the loss of her womb after she claims doctors at Dr CN Phatudi Hospital in Tzaneen performed a hysterectomy without her permission.

But, a spokesperson for the Limpopo Department of Health said the surgery was necessary to save her life. Doctors said they communicated the risks, but the woman says she was misinformed. The case highlights the need for proper communication between patients and doctors, particularly in obstetrics and gynaecology.

Last year, the 36-year-old woman travelled from Thlabine Village outside Tzaneen to Dr CN Phatudi hospital for her regular check-up. There, she learned that she was pregnant.

“During that time I didn’t even feel labour pain, I was ok, nothing was happening to me, then I got admitted on the 3rd of April 2019,” she told Health-e News. She has asked to remain anonymous out of fear of stigma.

“The next day another doctor came gave me the pills to speed up the process,” she recalled. “I was told that the child’s heartbeat was not normal and they have to operate otherwise the baby will die.”

“I agreed and signed for the operation but did not agree that my womb should be removed,” she said.

“I was weak after the operation, I was then transferred and admitted at Letaba Hospital, where I was placed in ICU. During that time no one cared to tell me that my womb was removed,” she said.

It was only a week later, when she was ready to be discharged that she learned about the hysterectomy. The doctor’s explanation left her confused.

“He told me I bled heavily but my concern is why didn’t he inform me or inform my family about my situation, how can he do that and leave me like that,” the distressed 36 year-old said.

Now she wants answers from the Provincial Health Department. She filed a complaint with the hospital in January. Officials at the Dr CN Phatudi Hospital have defended the surgeon’s decision to go ahead with the removal of the womb.

Spokesperson Neil Shikwambana said the life of the woman was the most important factor in making the decision to conduct a radical hysterectomy.

“It’s a very common case and it happens. The issue of removing the womb happens when the life of a woman need to be saved,” explained Shikwambana. “In this case what happens when you giving birth through Caesar, you consent to certain things before, and part to what you are agreeing to is to say anything that might occur that threatens your life, the doctor can do [what they need to] in order to save your life or that of the baby.”

Thrice in one day… “Thank you doctor for listening to me patiently”… one patient had been to 7-10 doctors, one was a doctor herself and the third a mother of 2 struggling to stay afloat….”Communication Matters!” 😊@ChitraEndocrine @parthaskar @jazzsethi

Doctors told the province that the patient began to hemorrhage heavily and it became a life threatening situation. She was going to die unless her womb was removed.

“There was no time to call a family member, it was an emergency,” said Shikwambana. “It was unfortunate thing but it had to be done. She should seek counselling and at the hospital they can be able to assist her.”

The woman also contacted the Office of Health Standards Compliance (OHSC) in November this year. She laid a complaint saying doctors did not properly explain the complications about the proposed surgery and the possibility she may lose her womb.

A spokesperson for the OHSC, Ricardo Mahlakanya, confirmed the matter would be investigated.

In the meantime, the woman told Health-e News she is shattered and cannot face the fact that she is unable to have another baby.

“I feel bad of what had happened. I’m unable explain to my family of what happened to me. And my worry is that I wanted to have four children and now that will never happen,” she said.

The woman already has three children but was hoping for another. She says she fears stigma and ridicule.

“I can’t even tell my partner of what happened, it is unbearable and painful,” she said. “What would he think of me, and I’m afraid that one day he will bring it up during the argument and I can’t deal with that.”

“You know as a woman if you can’t bear a child you are nothing. What if my partner would want a child and I cannot provide,” she said. “What if the whole village knows about my situation they would gossip about me and call me names, as they always do in my village.”

Communication between patient and doctor

The World Health Organisation highlighted the importance of  effective communication between expecting mothers and doctors. This means explaining procedures in clear, culturally acceptable terms and in a language the patient understand. The international organisation advises that doctors avoid potentially confusing medical jargon, using pictures and graphics where necessary.

In South Africa, the Limpopo woman’s story is not unique. A 2017 study of obstetric units in Tshwane found that while midwives and doctors strive for the best care, effective communication is still lacking. The study in the Reproductive Health journal found that women who had little education were among the most vulnerable. Another study at Khayelitsha Hospital in 2019 found a noted lack of communication between health care providers and women in the labour ward, going as far as to call it a “silence.”

“Silence can be a form of neglect as it leaves the women feeling uncared for and not seen,” researcher Maura Lappeman and Leslie Swartz wrote in the BMC International Health and Human Rights journal. “In an overburdened health care system where both staff and patients are often overwhelmed or traumatised, silence can be a way in which a system defends itself against what it knows it cannot provide.” —Health-e News