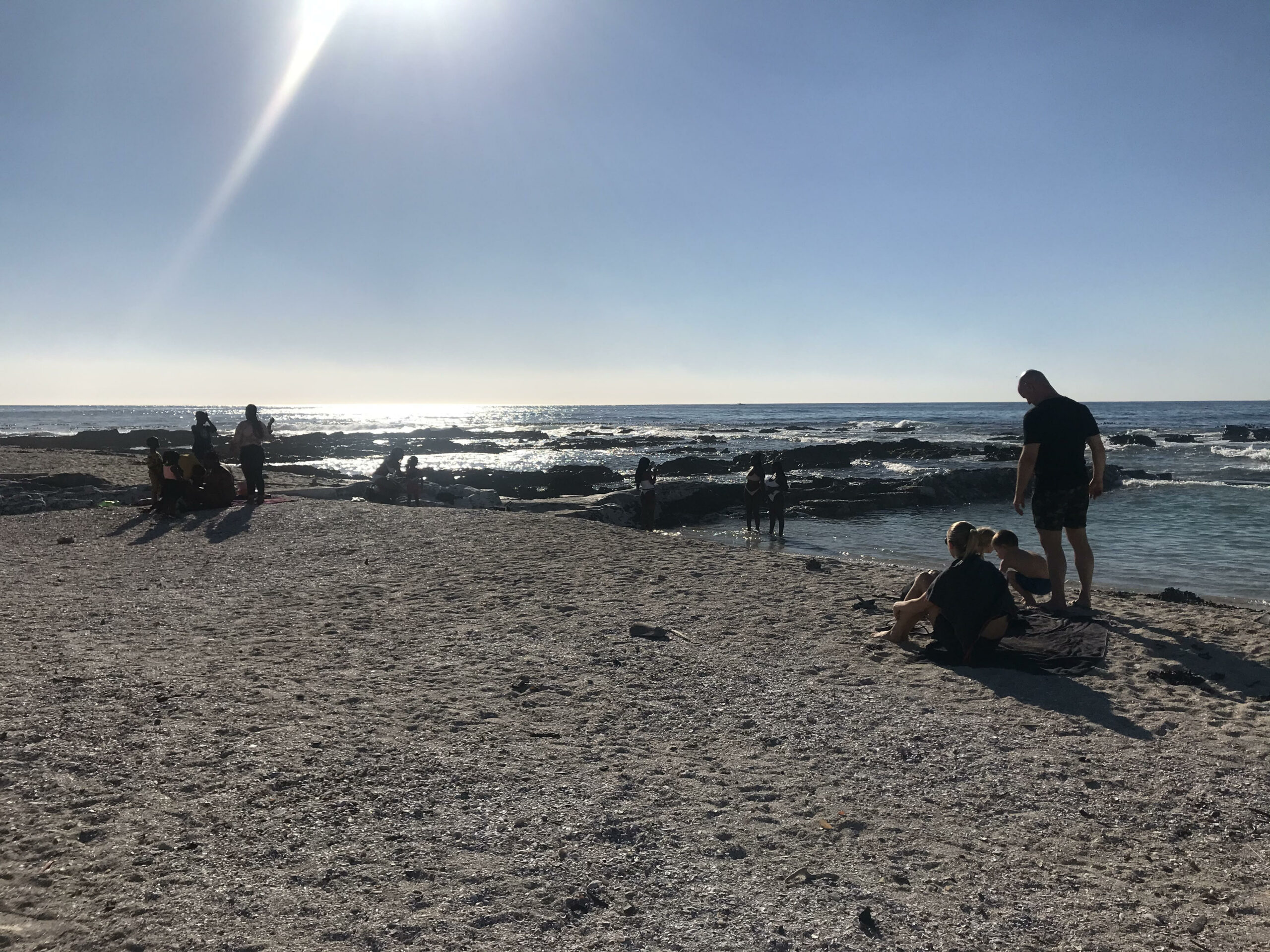 As Festive Season begins there are signs that government will clamp down further with beach goers ignoring social distancing and mask wearing rules.

As the Festive Season begins in earnest, South Africans are ignoring the pleas of Health Authorities to wear masks and follow social distancing rules.

That is according to Police Minister Bheki Cele who has called on the SA Police Service to “strengthen their resolve” in clamping down on Covid-19 lockdown regulation contraventions.

While the countries most famous beaches in KwaZulu-Natal are set to close on what are usually the busiest days, there are also signs that government is planning stricter regulations.

All beaches in the Eastern Cape and the Garden Route District remain closed until 3 January 2021. #StaySafe #COVID19 pic.twitter.com/JhOlgwe4n9

“South Africans must learn to behave. Yes, extra care from you is expected, but South Africans are not there to break the law as they wish. We know what to do and not what to do,” he told a law enforcement parade in Limpopo.

While the Minister spent time visiting the Musina border post, his attention appeared to be partially focused on the coast.

On Monday, President Cyril Ramaphosa announced that areas with the highest rate of infection, beaches and public parks will be closed for the duration of the festive season between 16 December 2020 and 3 January 2021.

The beaches of the Eastern Cape and Garden Route in the Western Cape are shut until further notice,  those in KwaZulu-Natal, are to officially close on what are traditionally the busiest days of the season.

These include the 25th, 26th and 31st of December 2020 and the 1st, 2nd and 3rd of January 2021. The beaches and public parks of the Northern Cape and the Western Cape remain open. 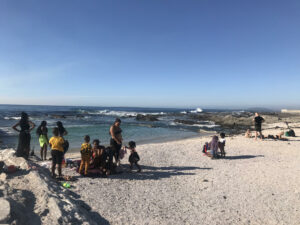 Ramaphosa stressed that vigilance needed to be heightened during this period as the country grapples the COVID-19 and gender-based violence pandemics.

He said while it was critical to monitor public compliance with regulations, police officers should also protect their own health. Since March, the SAPS has recorded 19 203 COVID-19 infections, of which 290 resulted in associated deaths.

But some locals are firing back, saying that the decision to shut down the busiest beaches is going to deal businesses in the coastal towns a deathblow.

#bhekicele patrolling #GardenRoute Beach with the media is a propaganda stunt especially when the Durban beaches are packed, which I don’t disagree with [Double Standards] 🙄🙄🙄🙄🙄 https://t.co/n0U91qh0tk

However, the Police Minister  had tough words for shebeen owners.

“There are no parties, there is no John Vul’ iGate [in reference to Kwaito song]. When people have parties, close them down,” he ordered.

COVID-19 regulations restrict the gathering of more than 100 people for indoor events and 250 for outdoor gatherings.

“All businesses close at 10 pm and when you move around and they are not closed, close them and let people go home. Anyone not home by 11, accompany them home,” Cele said.

While recent coastal festivals have been blamed on a surge of new Covid-19 infections, travel advisors have suggested that holiday-makers change their arrangements and head off to South Africa’s numerous river destinations. Estuaries and forests are open, along with cycle routes, cultural tours and historic destinations.