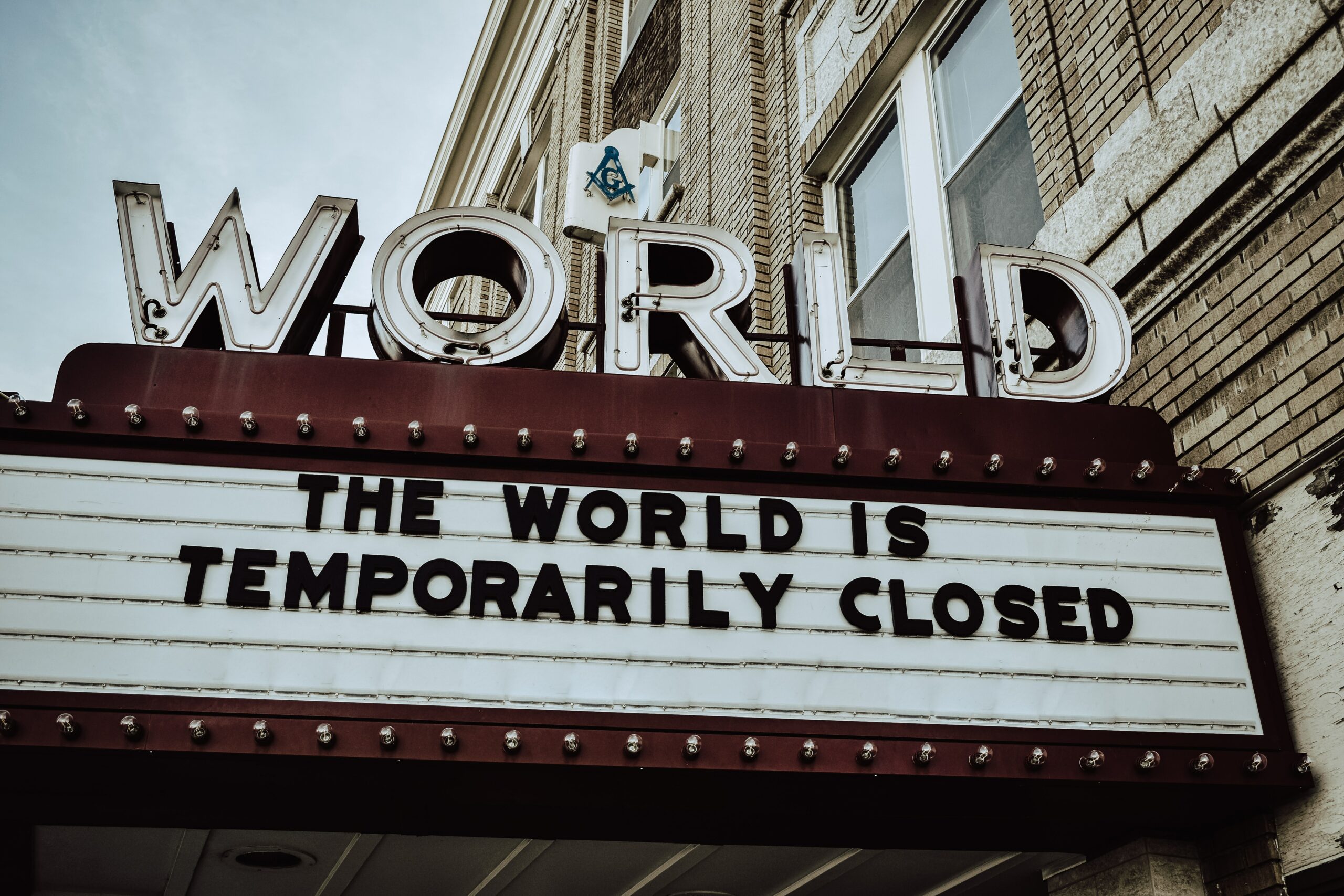 Closing down the world - Covid-19 2020. Photo by Edwin Hooper on Unsplash

South Africans recoiled in horror this week as it was reported that a new variant of Covid-19  has been identified which is more virulent and infection youngsters at a high rate.

According to Health Minister Dr Zweli Mkhize the new variant is called 501.V2.

“This genomics team, led by the KwaZulu-Natal Research Innovation and Sequencing Platform (KRISP), has sequenced hundreds of samples from across the country since the beginning of the pandemic in March.

“They noticed that a particular variant has increasingly dominated the findings of the samples collected in the past two months,”  Mkhize said.

Anecdotal evidence gathered by clinicians indicates that there has been a shift in the epidemiological picture recently, with a larger proportion of younger patients presenting with the illness.

“The evidence that has been collated, therefore, strongly suggests that the current second wave we are experiencing is being driven by this new variant,” said the Minister.

That has led the Department of Science and Innovation (DSI) to announce it is to pump R25 million towards the KwaZulu-Natal Research Innovation and Sequencing Platform (KRISP) as scientists grapple with the new Covid-19 variant.

At least R45 million is required over the next 12 months to investigate the sequencing of Severe Acute Respiratory Syndrome Coronavirus 2 (SARS-CoV-2) genomes in South Africa, as well as the rest of Africa.

But it has emerged that South Africa is not the only country experiencing a new variant of Covid-19.

The UK was alerted to South Africa’s variant and has found that a similar mutation that has been driving the resurgence in London. 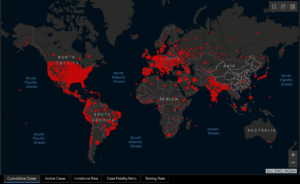 Following these findings, the UK Parliament announced a lockdown that was instituted in London to curb the spread of this variant.

“This is the calibre of our own scientists here in South Africa and we are extremely proud to once again demonstrate leadership in the Covid-19 response on a world stage,” said Mkhize.

Scientists are saying that the mutation is no cause for panic, although they are concerned about the level of disinformation circulating on social media platforms.

“This research underlines the need for all of us all to loyally adhere to the practice of non-pharmaceutical interventions, which work as effectively in any pandemic of this nature, including Covid-19 as we have known it, and is just as effective to a mutant variant of the same virus

“Nothing will beat the rigid implementation of wearing of masks use of hand sanitiser and washing with soap and distancing. 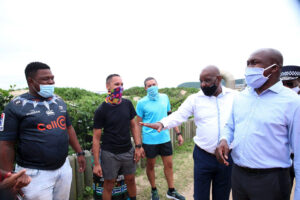 “This discovery does not necessitate additional measures. There will be no basis to change purely based on this report,” said the Minister.

Based on surveillance and intensive monitoring reports which guide the country’s response, the Minister said government will declare new districts as hotspots as they reach the threshold and continue to monitor how these increases impact on health service and health care workers.

Resurgence plans need to be developed

The Department of Health is now directing all provinces in South Africa to reactive their resurgence plans and to ensure that staff numbers are secured. All field hospital beds need to be reactivated, as well as ICU beds, and the amount of oxygen available must be reassessed based on the latest surge.

One of the unknowns for epidemiologists is whether or not those previously infected and who have recovered are immune to the latest variant.

“We currently have no information and we must avoid speculation but wait for research. There will also be further research to ascertain if the current vaccines will be effective on the new variant.

“We shall continue with the vaccine programme, as there is no evidence to do otherwise and scientific research will clarify that. Before that happens, there is no new action needed and no evidence to change the approach,” said Mkhize.

“Our clinicians have also warned us that things have changed and that younger, previously healthy people are now becoming very sick. Despite all these warnings in the past couple of weeks, we continue to see recent videos on social media of youth partying in large numbers, even some playing kissing games during these parties,” he said.

Government and medical experts have pleaded with teens and young South Africans to be aware of the heightened risks during the festive season. 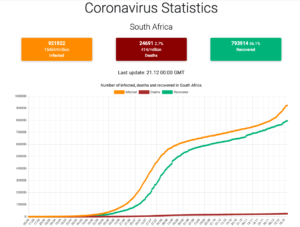 “The situation can be contained and it all depends on our ability and commitment to change behaviour.

“We will continue to update and keep the public informed on any further developments,” he said.

By 20 December 2020, 152 more Covid-19 related deaths were reported in South Africa, with the Eastern Cape by far the worst affected province as 105 people died in 24 hours.

Second worst was the Western Cape where 30 people died of Covid-19 in a day, followed by KwaZulu-Natal with 8, Free State 5, Mpumalanga 3 and Gauteng 1.

This brings the total to 24 691 deaths since the outbreak began in South Africa in March 2020, while almost a million people are known to have been infected over the same period.