Home » News Articles » #Covid-19: SIU on the warpath with almost half of PPE contracts under scrutiny 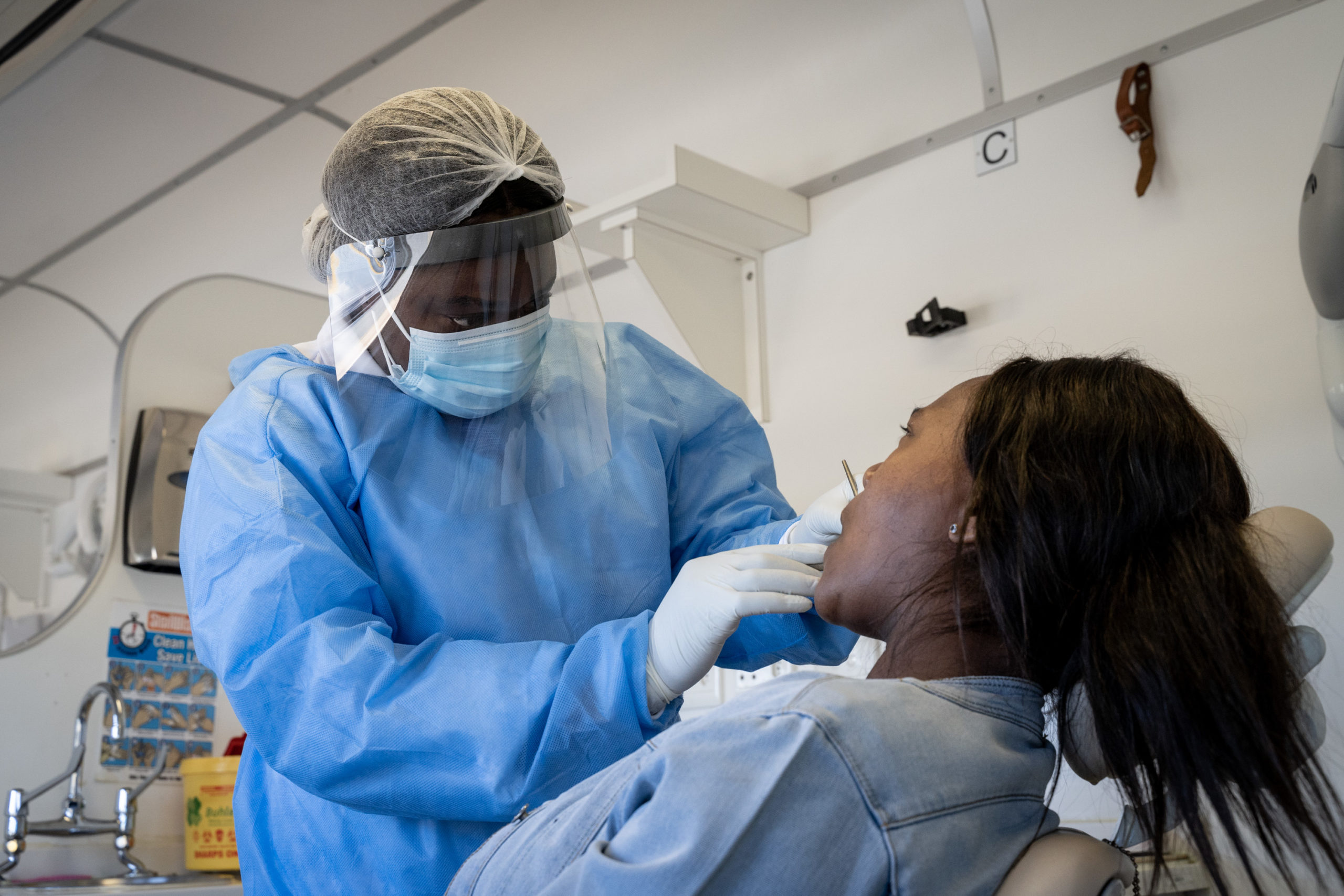 The Special Investigations Unit found that some companies hiked their prices for PPE by 400% or more.

#Covid-19: SIU on the warpath with almost half of PPE contracts under scrutiny

The Special Investigation Unit’s latest report on the procurement of Personal Protective Equipment has revealed that companies not on the database benefited from lucrative contracts.

The SIU found that government departments awarded contracts to companies not registered on the Central Supplier Database, as is required by the law. What’s more, certain companies were in the process of being deregistered from the database when they benefitted from PPE contracts.

“Bearing in mind that the national state of disaster was declared on 15 March 2020, where after PPE procurement commenced, certain service providers were found to have only been registered on the CIPC during February and March 2020 and thus would and could not have had demonstrable track record,” said SIU Advocate Andy Mothibi.

Somehow these companies with allegedly questionable documentation were awarded lucrative contracts. In some cases, these companies hiked their fees by 400%. Mothibi told media the investigations revealed evidence that should lead to disciplinary action against officials for irregularities.

#SIUReport| Those guilty of PPE corruption will be found and prosecuted, Ramaphosa vows

According to data from the National Treasury, the state spent a total of R30.7 billion between April and November 2020. Nearly half of this, more than R13 billion rand is subject to the SIU investigation.

The SIU is currently investigating 541 of these contracts to the value of R6.8 billion. Investigators have already wrapped up investigations into 164 (26%) of these PPE contracts, and will start soon on 851 more of the contracts handed out during this time, said Mothibi.

Mothibi said investigators are focusing on ensuring that there is accountability at all levels of the state administration, including executive authority.

“It is disheartening to see state officials in all spheres of government, who have been called to serve the people of South Africa being implicated in unlawful and illegal activities in procurement processes that are meant to benefit the public with corrupt intent to unduly benefit themselves and their friends and or relatives to the prejudice of the state and of the public,” he said.

“The SIU will continue to pursue all those officials who resigned in the face of the investigations or in the face of disciplinary actions by freezing their pensions and instituting civil litigation to recover the monies stolen from the state institutions and to cover damages that they many have caused to the state institutions,” said Mothibi. “Where there is evidence pointing to any act of criminality on their part, they will also be pursued through criminal investigation and prosecution.”

The SIU has already made 38 referrals to National Prosecuting Authority for criminal prosecution. The referrals include allegations of fraud, corruption and the financial misconduct relating to the Public Finance Management Act and the Municipal Financial Act. The SIU is also submitting reports to the presidency, Mothibi said.

President Cyril Ramaphosa has welcomed the SIU’s report. As scores of people fell ill from the pandemic, others saw an opportunity to cash in, he said.

“What is most disturbing is that this was not simply a matter of negligence or poor oversight,” said the president. “There was wilful intent to defraud.”

“I would like to assure South Africans that the net is closing on those involved in corrupt acts,” said Ramaphosa. “This includes not just private companies, but also those in the public service who thought they could collude with outside individuals to sell off resources meant for our people.”—Health-e News