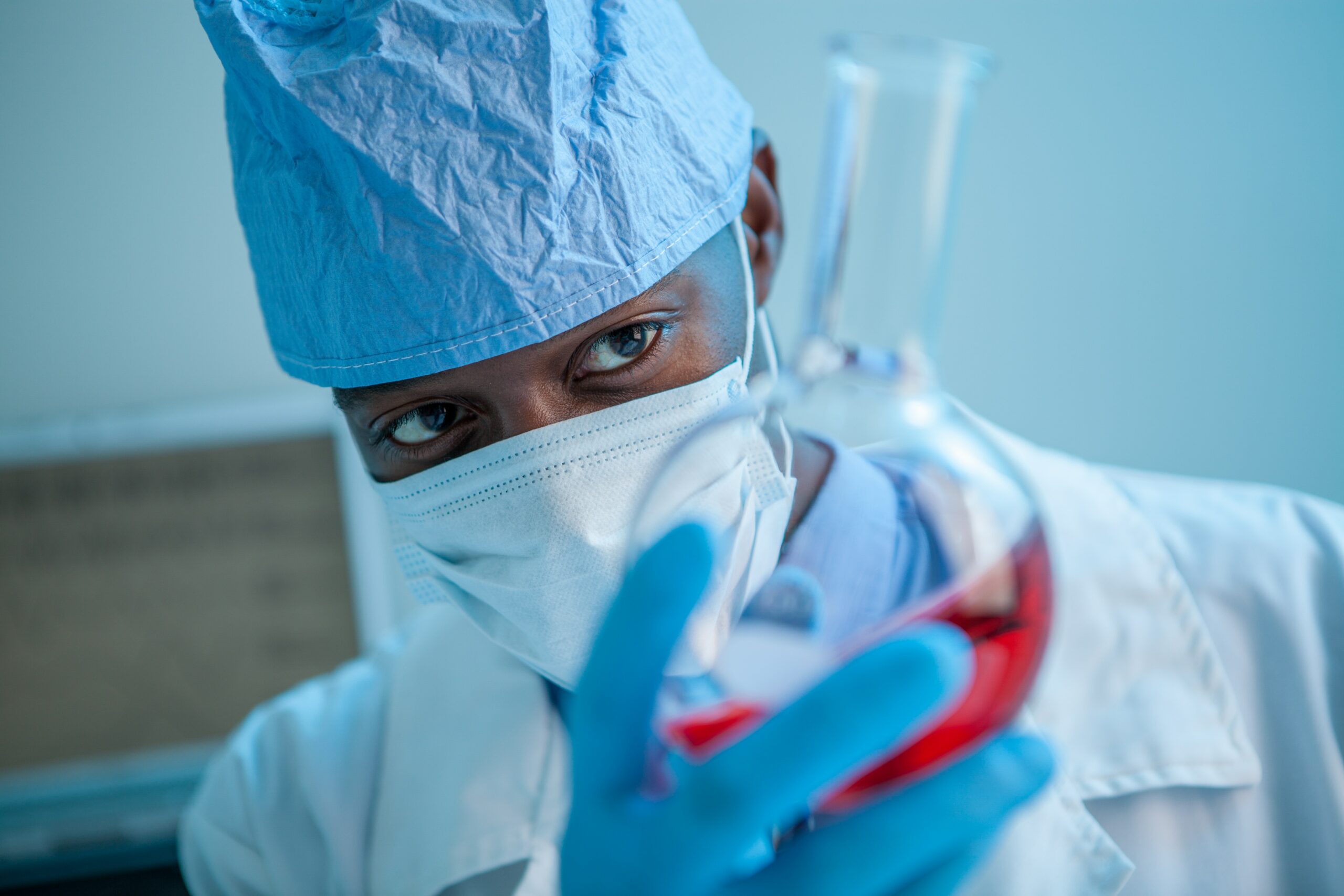 With the AstraZeneca vaccine about to be sold to the AU, health authorities are hoping the J&J vaccine does the trick.

While South Africa continues to vaccinate healthcare workers against Covid-19, a second batch of the Johnson & Johnson vaccine is set to arrive in the country on Saturday 27 February.

That is according to Health minister, Dr Zweli Mkhize who said the second batch of  80 000 Johnson & Johnson Covid-19 vaccine are due to land at OR Tambo airport in Johannesburg.

“The country is on course to complete the first 40,000 vaccinations by Wednesday. The next batch of 80,000 doses of Johnson & Johnson vaccines will arrive this Saturday, 27 February 2021,” said Mkhize during a parliamentary debate.

The expected doses of Johnson & Johnson vaccine will continue to be used on healthcare workers across all nine provinces.

“Our health care workers, who are our frontline soldiers and main defense in fighting this virus, have not been spared the devastating effects of the second wave in South Africa, driven by the 501Y.V2 variant,” said the minister.

“Statistics show that in South Africa healthcare workers are 3 to 4 times more likely than the general population to develop Covid-19. This is reflected by the 54,685 health workers who have been infected in the public sector, with 779 having passed on,” he said.

According to Mkhize, the procurement of the vaccines has been a complex process that required negotiations with multinational manufactures  in the face of vaccine nationalism and protectionism.

“We chose a strategy that was guided by science as we did not have the financial muscle to make unhedged bets. Our approach has paid off as we have been able to be nimble and precise around the tricky issue of the variant,” said Mkhize.

“This evidence assured us that the high level of vaccine hesitancy that was purported to threaten our ability to rollout vaccines was actually not true. To date, there have been almost 500,000 registrations on EVDS system,” said Mkhize.

Meanwhile, government has found a buyer for a million doses of the AstraZeneca vaccine which South African scientists found that it is not effective against the 501Y.V2 variant. The African Union will purchase the doses at cost price.

The Johnson & Johnson vaccine was tested in a large trial of almost 44 000 people from four continents, of whom 7 000 participants came from South Africa.

By way of comparison, the Oxford-AstraZeneca vaccine provided only 27% protection against mild to moderate COVID-19 caused by the new 501Y.V2 variant.-Health-e News with SAnews.gov.za