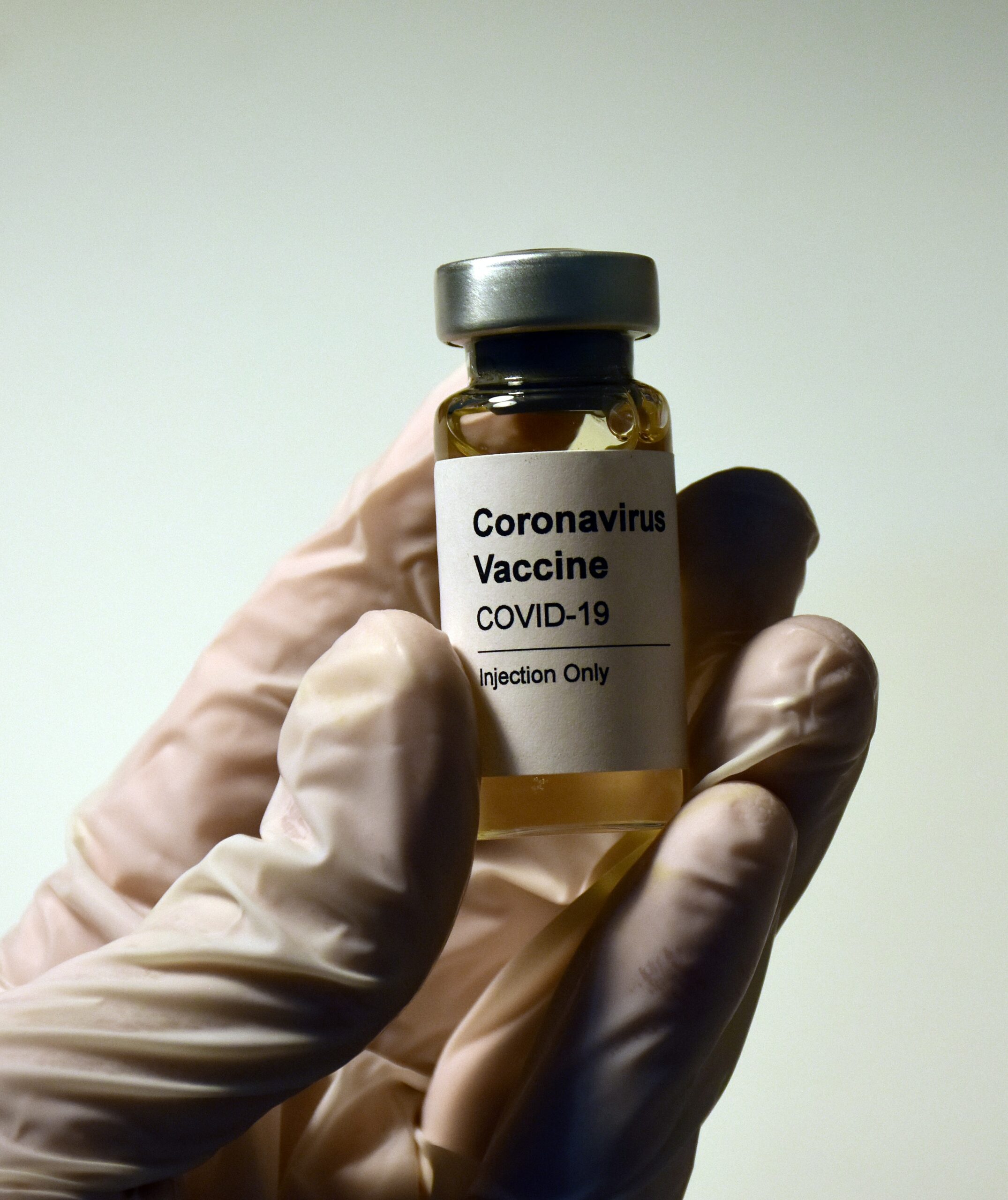 The deliveries were through Covax, an effort co-led by the Coalition for Epidermic Preparedness Innovations(CEPI), Gavi, the Vaccine Alliance and the World Health Organisation (WHO).

1
“Every new Covid-19 vaccine delivered to Africa is a step towards equity and ensuring we get our lives and livelihoods back,” said Dr Matshidido Moeti, WHO Africa regional director.
During a WHO Africa virtual media briefing last month, it was revealed that Africa’s Covid-19 infections will that week pass 4 million since the continent’s first confirmed case in February last year.
The year-long battle against the pandemic has so far claimed 106 000 lives throughout the entire African continent. This is despite a crucial vaccine boost with the arrival of vaccines through Covax facility – a multi- partner vaccine procurement platform.

The WHO says last month, there has been a slight uptick in new cases and an upward trend in 12 African countries, including Cote d’Ivoire, Ethiopia and Cameroon. The world health body also said while reported deaths have dropped by more than 50 percent over the past 28 days, the case totality ratio or the proportion of deaths among confirmed cases is at 3,6 percent for the past 28 days – higher than the global average.

“But doses will remain limited and its critical that frontline health workers and other priority groups are at the front of the queue. Health workers deserve protection because without their pivotal role, efforts against the pandermic can go only so far,” Moeti said.
Since the beginning of the pandemic, 267 health worker infections have been recorded on average everyday, translating to 11 new health worker infection per hour. To date in Africa, 100 000 health workers have contracted Covid-19.
“The pandemic has nearly knocked loose the linchpin of the health systems in many countries. Africa’s health systems have been severely tested,” said Moeti.
Laboratory diagnosis, said WHO Africa, has greatly improved in Africa over the past three months, with tests nearly doubling to 243 per 10 000 people – up from 149 tests per 10 000 people. More than 27 million tests have been done in the African region to date with South Africa, Cape Verde, Botswana, Gabon, Mauritius and Seychelles having registered the highest testing rates. – Health-e News