Home » Childhood obesity should be regarded as a threat to children’s rights, says expert 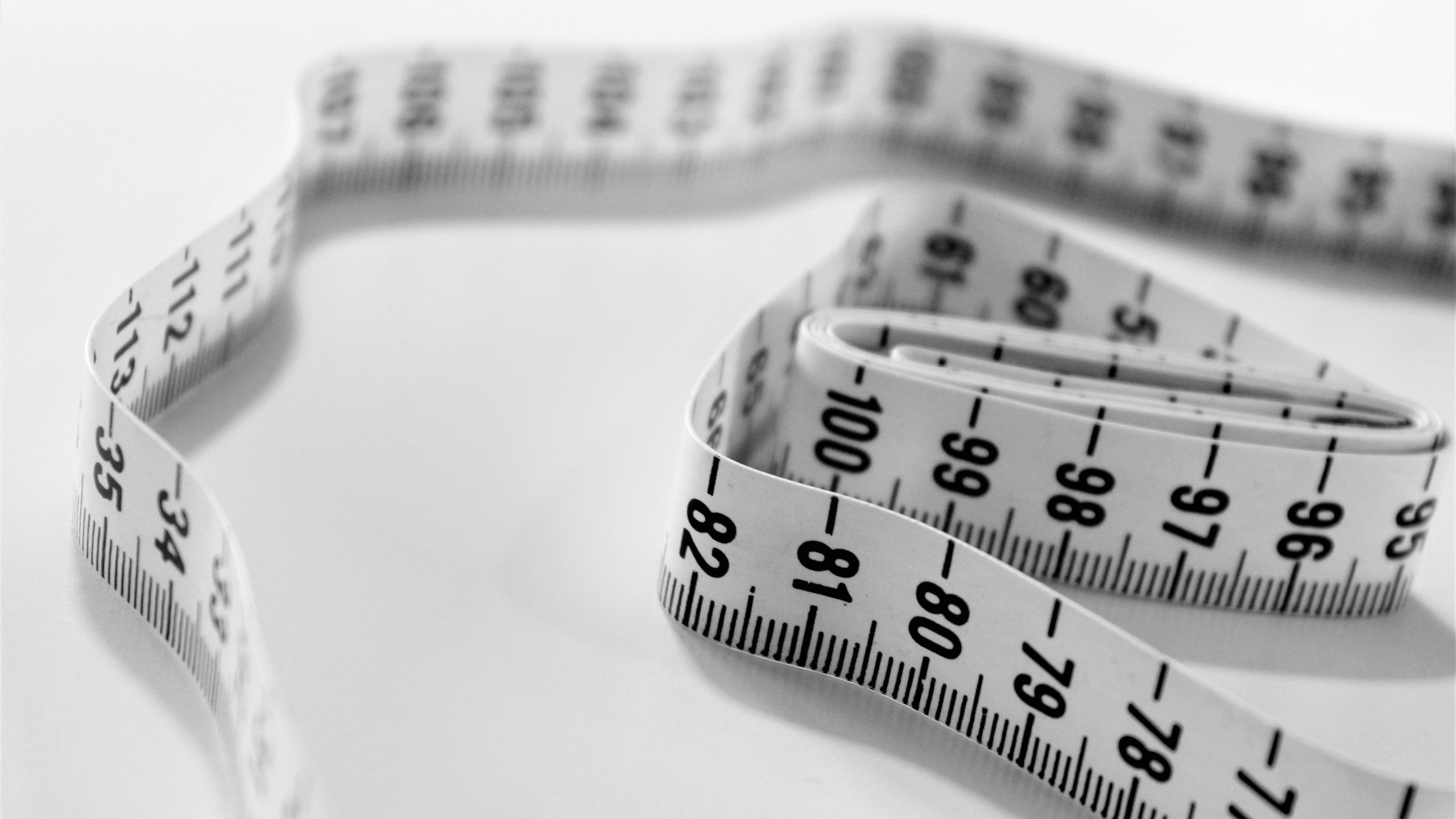 Increasing rates of obesity among children should be framed as a critical issue, according to global health experts. Addressing overweight and obesity early on could preventing the development of other noncommunicable diseases.

Around the world, more than 340 million children and adolescents are affected by overweight and obesity. Over 38 million children under the age of five are already living with obesity, suffering the physical and emotional impact of the disease.

“Children living with NCDs often experience stigma, negative impact on their well-being. They can have difficulty with their peer relations and they can undermine their learning potential as well,” said Jo Jewell, a nutrition specialist. “So this is something that can affects the developments and well-being of children in many dimensions.”

Jewell, a nutritionist at the United Nations children’s agency UNICEF, was speaking during a webinar Noncommunicable Diseases (NCD) Alliance. Experts met to discuss how to implement the World Health Organisation’s (WHO) Global Diabetes Compact.

The WHO’s new global diabetes compact aims to bring a much-needed boost to efforts to prevent diabetes. It also works to bring treatment to all who need it.

“The need to take urgent action on diabetes is clearer than ever. The number of people with diabetes has quadrupled in the last 40 years. It is the only major noncommunicable disease for which the risk of dying early is going up, rather than down,” said WHO Director-General Dr Tedros Adhanom Ghebreyesus.

"@Unicef's approach cuts across health and nutrition, adolescent participation and engagement. We must start with early prevention, and also focus on fair and just management of chronic conditions throughout lives." @JoMJewell #ActOnNCDs #insulin100 pic.twitter.com/bvKyssfdZB

The top four most prevalent NCDs around the world are cardiovascular diseases (like heart attacks and stroke), cancer, chronic respiratory diseases (such as chronic obstructed pulmonary disease and asthma) and diabetes, according to the WHO.

A 2019 study showed that “childhood obesity mostly remains in adulthood and leads to non-communicable diseases, like diabetes and cardiovascular diseases at a younger age.” In the last decade, the obesity rate in children in South Africa has increased from one in 20 to one in eight children.

Diabetes as a threat to children’s rights

NCDs are a threat to children rights to health care across the globe and should be treated as such, said Jewell.

“NCDs, including diabetes, are a growing threat to children around the world and it clearly undermines children rights to health, nutrition, education and play. This issue with NCDs is something that is presence now in all countries of all level of income. So, we must have to move away from this perception that NCDs are a high-income issue to one that they are global and sustainable issue,” he said.

To address the scale of the threat, Jewell believes the public and health care sector must change its approach. This includes framing NCDs as a critical healthcare issue in children and adolescents, preventing, managing and treatment of NCDs and increasing a focus on prevention through a healthy diet and physical activity.

“We must focus first on early prevention. We believe that we must start with prevention as there is so much to gain by focusing on prevention but of course were prevention is not possible we must also focus on the fair and just management of this chronic implications through a lifelong approach. And that is something that we are looking forward at scaling up more,” he added. —Health-e News