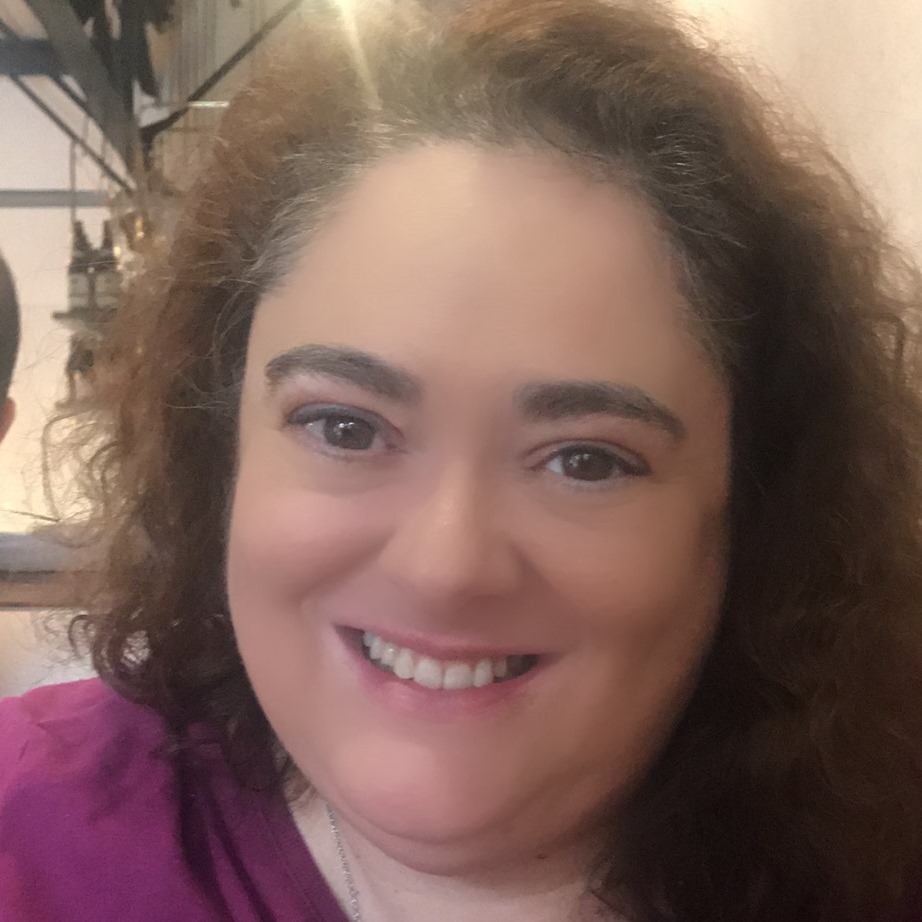 “How can I not believe in heaven when God created an angel on earth. The hardest part is learning to live without you,” Grazietta Serenata’s voice finally broke as she ended her speech for her beloved sister Celicia Serenata at her memorial on 22 April.

Celicia Serenata was one of Health-e News’ board members and well-known figure in health reporting and an advocate for community journalism.

Inside, the hall in Pretoria, a violinist in a bright yellow dress delivered hymns and songs as family, friends and colleagues mourned her passing. The venue was packed to social distancing capacity, while a livestream of the service had over 600 views. This is a testament to the number of lives Serenata affected through her work and life, starting as an activist during the Aids crisis.

“It’s been amazing to see the sheer number of people she affected and the outpouring of condolences across the globe after her death last week,” said Professor Francois Venter, who was the master of ceremonies.

Life ‘will never be the same’

“I can’t write big speeches like she did but this is written from the heart to my dearest beautiful sister. As we sat together planning for this day, preparing, no-one ever prepared me for my heart to be so broken and bruised. I never expected to choose a coffin for you,” Grazietta Serenata paused, full of emotion, and wearing a bright yellow scarf to honour her sister.

“Life will never be the same again,” she went on. “The way you lived and cared for everyone around you. Your work ethic was impeccable. Your love and kindness will forever be with us. You are truly the strongest and most courageous person I know.”

One of Serenata’s best friends Dr Nono Simelela spoke of looking so forward to seeing her when she returned from working abroad.

“A few months ago I was looking forward to coming home to be a part of what’s happening back home and importantly because I knew I would be able to see you, I’m reminded of all the fights we’ve charged through together,” said Simelela.

“I’m having a conversation with my best friend and I want to ask a few questions. Because I was just wondering how you expect all of us to do this thing called life [without you],” she said softly, addressing the late Serenata.

Serenata also worked for the National Department of Health during the when the HIV epidemic hit South Africa hardest. She also went on to work for multiple aid organisations continuing the fight against HIV. 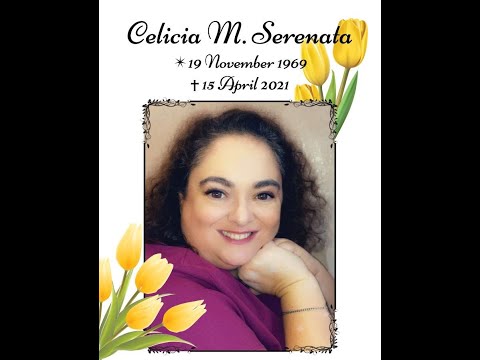 In her own words

“If you’re seeing this then unfortunately life has thrown me a curve ball,” Serenata said in a message she recorded before her death. “Getting cancer in the time of COVID is quite a doozie because the isolation is more intense than what it would have been without COVID,” she said.

“I could see the development of a vaccine for COVID-19 that has given so much hope to so many millions of people around world,” she said. “I have lived a good life I don’t have many regrets, I have wonderful colleagues and friends and family – people who have stood by me all the years.”

She mentioned a number of people she was grateful for in her video including Venter, her colleague Vishal Brijlal, her best friend Elsje Swanepoel and of course her sister Grazietta Serenata.

“I’ve known Celecia almost 25 years. Celicia hated that word cancer, she hated it with a real passion because her dad passed away from cancer. Today we are not here to mourn Celecia she didn’t want us to cry, she wanted us to remember her spirit of caring and giving,” said Brijlal, also an advisor at the ministry of health.

Brijlal remembered that Celicia was “very impatient and hated being late.” He recalled constantly sending her messages that he was “running late.”

“I was always late. She used to say stop running and get here. She started calling me ‘Forest’ after Forest Gump and the famous, ‘Run Forest run.’”

“She was a collector of information and documents. Anyone who worked with her knew that times long after something had happened, we would say ‘remember we had that presentation…’ and a few minutes later that presentation arrived in our inbox,” he said.

Brijlal reminded mourners of Serenata’s favourite topic – the late former health minister Manto Tshabalala-Msimang. The minister, who had an often adversarial relationship with HIV/Aids activists, helmed the ministry  when Serenata worked there.

“Manto would call her in the middle of the night asking where is Nono [Simelela]. She told me how much she always wanted to say ‘Listen woman, unless you think Nono is sleeping next to me how the hell do you think I know where she is?’”

They had all had all planned on writing a book about those days, said Brijlal.

“Love doesn’t die people do. When all that is left of me is love, then give me away. Celecia we love you,” he said emotionally before leaving the stage.

“One Halloween they all came as the ‘cure for Aids’ and came as lemon, beetroot and garlic. Cecilia loved to have fun,” she said, referring to the cure put forward by then health minister Manto Tshabala-Msimang.

“She always gave great advice and was super organised, on the ball. And her work ethic scared me at times, I wondered if she expected us to work like her,” she said.

Former colleague and friend Ira Magaziner worked with Serenata at the Clinton Health Access Initiative. He recalled her “ability to bring clarity to complex issues and her persistence allowed us to solve seemingly intractable problems.

“We could always count on Celicia to take situations where many people disagreed and forge consensus because nobody wanted to say ‘no’ to her when she asked them to do something,” Magaziner said in a letter read out by Venter. “Even if you tried to say ‘no’ it was hopeless, because she would keep going until she wore you down and agreed. And she always did it with a smile.”

Serenata also served on Health-e News’ board for almost a decade.

“Health-e News is grateful that Celicia Serenata gave her time, energy and financial expertise to the Board. Her selfless contribution and her passion for equality and respect for the rights of marginalised communities will inspire us to work even harder to contribute to social justice,” said Portia Kobue, Health-e News’ acting CEO.

Although she wasn’t part of Serenata’s work in the HIV and health sector, friend Elsje Swanepoel spoke of the privilege of witnessing each other’s lives. The two met in 1998 at university and, as Swanepoel remembered, when a lecturer asked for definition of decibels, the student Serenata gave a textbook definition.

“We all knew she was a wise ass after that,” laughed Swanepoel.

“Being Celecia’s friend was often uncomfortable because she was very good at giving unsolicited advice. But she was part of my village and she helped me raise my children. And I will miss her,” she said. “But whenever I see a strong woman standing up for herself and someone standing up for those less fortunate than her then I will remember Celecia.”–Health-e News