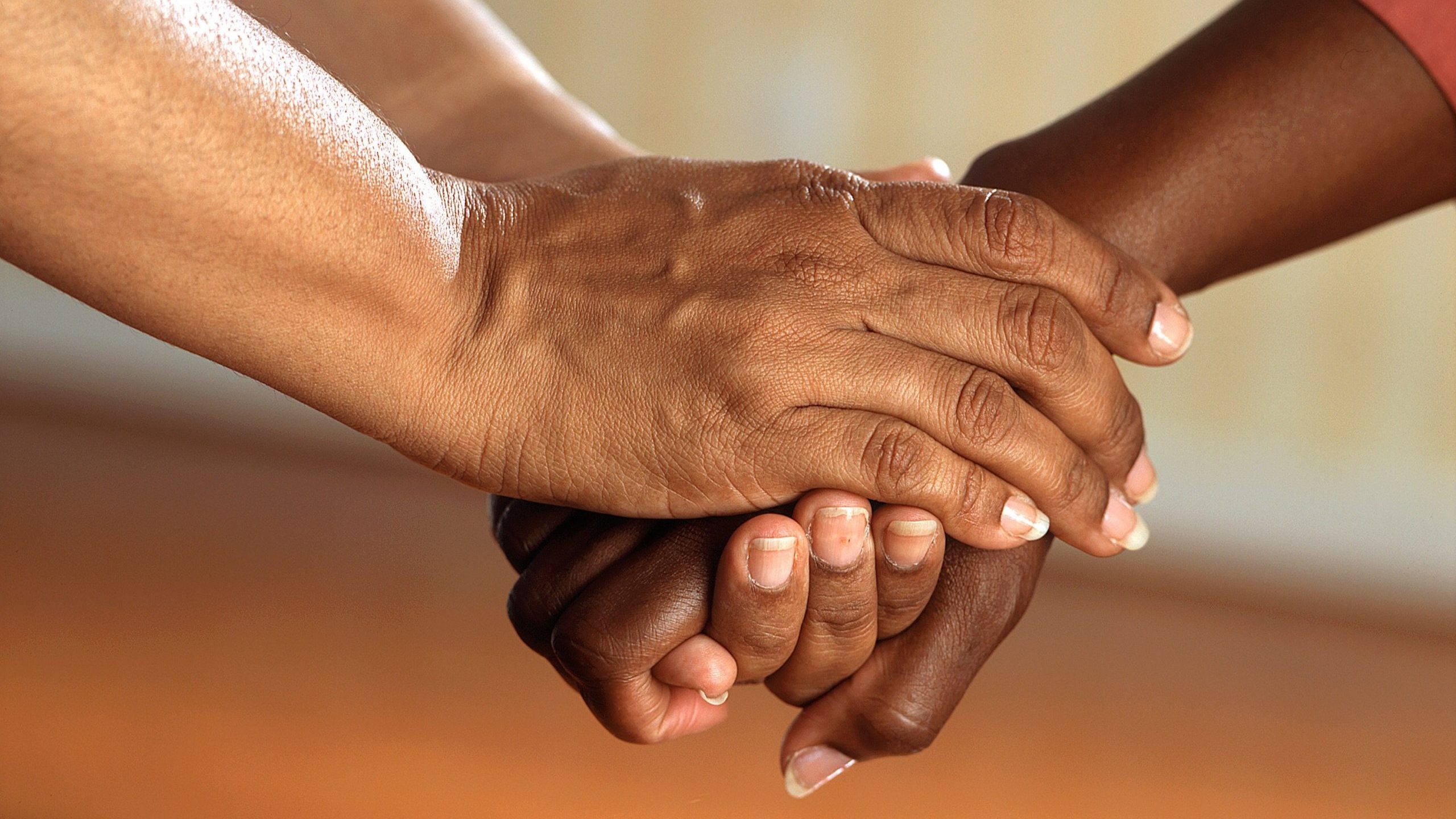 Living with a permanent disability induced by a stroke, this 41-year-old woman wants other stroke survivors to drew inspiration from her life and know that there is a life after stroke.

Dorcas Mahlangu-Mohale was only 30-years old when she suffered the stroke that changed her life forever.

Mahlangu-Mohale, now 41, lives with a permanent disability. Still, the mother of three hopes her story inspires others to know that there is life after a stroke.

“It all started when I was admitted at Lesedi Private hospital in Gauteng with a painful headache in 2009. And within three days of my stay at the hospital I had a stroke and up until today, I still do not know what happened. I was fine the previous day before I was attacked by stroke,” she said.

A stroke occurs when the blood supply to part of the brain is interrupted or reduced, preventing brain tissue from getting oxygen and nutrients and brain cells begin to die in minutes.

“My entire life changed that day in 2009, I still remember it like it was yesterday, I still remember struggling to put my legs on the floor and falling down. And I thought I was going to die as I could not move my left side of the body, my arm and leg, and little did I know that it was a stroke which was set to change my entire life for the worst,” she said.

Mahlangu-Mohale believes that her stroke was triggered by the stress she endured when she lost her young son in that same year.  The three year old was run over by a speeding vehicle, and Mahlangu-Mohale suffered a stroke just a few months later.

“That time I was only 30-years old, full of life and had so many dreams and I have been also going through a very painful period in my life as I had just lost my son. My boy was only three years old when he was knocked down by a speeding vehicle while playing, just outside our home in Soweto,” she said.

“Even though it has been years since I lost him, it is something which still gives me stress even today,” she added.

Difficult to adjust to new disability

Mahlangu-Mohale can no longer use her left hand and leg as a result of the stroke. She says she has had to learn to live with a disability she thought she would only need to deal with when she was much older.

“It is hard having to learn to live with a disability you were not born with. For over 30-years of my life, I lived a normal life, and I was able to do most things on my own. But all that changed the day I had a stroke. I now have to use only one hand and I cannot walk properly as I am still limp,” she told Health-e News.

“It is so painful having to rely on other people to do certain things for you and not being able to do most things for your children. For example, I cannot even do most household chores such as washing my kids clothes, and I cannot even tie my own shoelaces. Life after stroke is difficult, but I believe that proper education will set me up for life,” Mahlangu-Mohale said.

“My life has been so hard since the stroke as I had to a adjust to the new normal and as a result, I lost a lot of friends as people distanced themselves from me, but I will forever be thankful to the support I always receive from my husband, whom I met six years ago, mom and my children,” she said.

Strokes and living with the aftermath of a stroke affect one’s ability to live independently and participate in the economy. Globally, 70% of strokes and 87% of both stroke-related deaths and disability-adjusted life years occur in low-and middle-income countries, according to the World Health Organisation.

Before her stroke, Mahlangu-Mohale worked as an HIV/Aids counsellor at Tladi Clinic but is now reliant on a disability grant. Still, she is returning to school to help her find a better job to give herself and her children a better future. She is currently studying Business Management at IQ Academy.

“All I could say to someone who has just had a stroke is that they must accept the situation and move on with their lives, though it is hard but there is nothing which they will change. So, accepting the situation as quickly as possible is the best thing they can do and take it one day at a time,” she added. – Health-e News