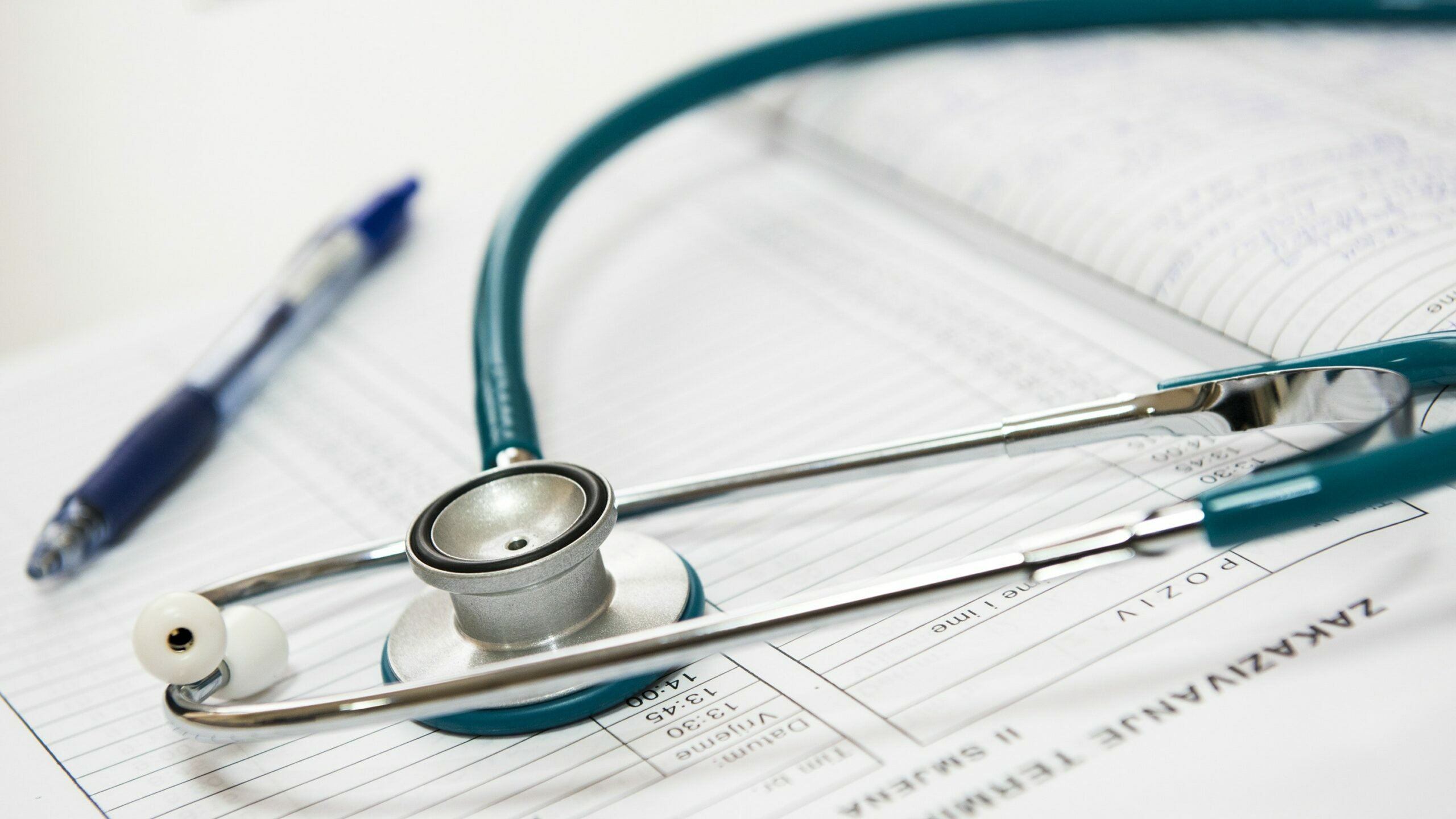 Despite a previous suspension from the industry body, and a current investigation, a Gqeberha doctor continues to hand out fraudulent sick notes. This week, the doctor was busted issuing a medical certificate without even examining the undercover patient.

A Gqeberha doctor was suspended for nearly a decade for writing fraudulent sick notes, but that hasn’t stopped him. This week, Dr Bongani Nqini was again busted for issuing dishonest medical certificates.

Nqini’s practice in Kwazakhele township in Gqeberha came under scrutiny after a tip-off to the local newspaper. A suspicious employer called The Herald newspaper’s offices and asked them to look into Nqini. Health-e News followed up with employer.

Johan van Niekerk, the branch manager of Freshmark Distribution Centre, first noticed something was wrong when his seemingly healthy employees were booked off sick from work by Nqini.

“I have been receiving sick notes from nine different workers and all these sick notes were issued by Dr Nqini after March 10 to date,” van Niekerk told Health-e News.

Van Niekerk said his employees have been submitting questionable sick leave notes from Dr. Nqini since 2010. He added that he was always convinced that general practitioner  had not stopped his fraudulent ways despite being on suspension.

“This rampant abuse of sick leave has been a major concern for us for many years, and I always had the suspicion that the medical certificates were being obtained illegally,” said van Niekerk.

Nqini was snagged by a reporter from The Herald newspaper. A journalist posing as an employee who needed a sick note visited Nqini’s rooms.

Instead of an examination and a diagnosis, the simply asked the patient how many days off she wanted. He wrote down that she was suffering a migraine, and gave her the sick note. The reporter was made to pay R200.

Reporters had used the same undercover tactic on Nqini in 2016.

Nqini was first suspended in 2010, during which he was not supposed to practice. His suspension was only lifted in December 2020, “after he followed the proper procedures,” said Priscilla Sekhonyana. spokesperson for the Health Professions Council of South Africa (HPCSA).

Nqini was suspended again on 7 March this year again for another case of issuing fraudulent sick notes and was the subject of an HPCSA investigation, Sekhonyana confirmed.

The council received four complaints leading to an internal investigation and finally the March suspension. Still, he continued to practice.

“The council is still investigating him regarding allegations of issuing fraudulent medical certificates,” she said.

Gqeberha police today told Health-e News that they are keeping an eye on the matter, but will only act when a case is opened.

“We know about the doctor’s case. We need a complainant so that we can act. However, we are liaising the HPCSA, and we are sure that by next week, a case will be opened,” said Colonel Priscilla Naidu.—Health-e News