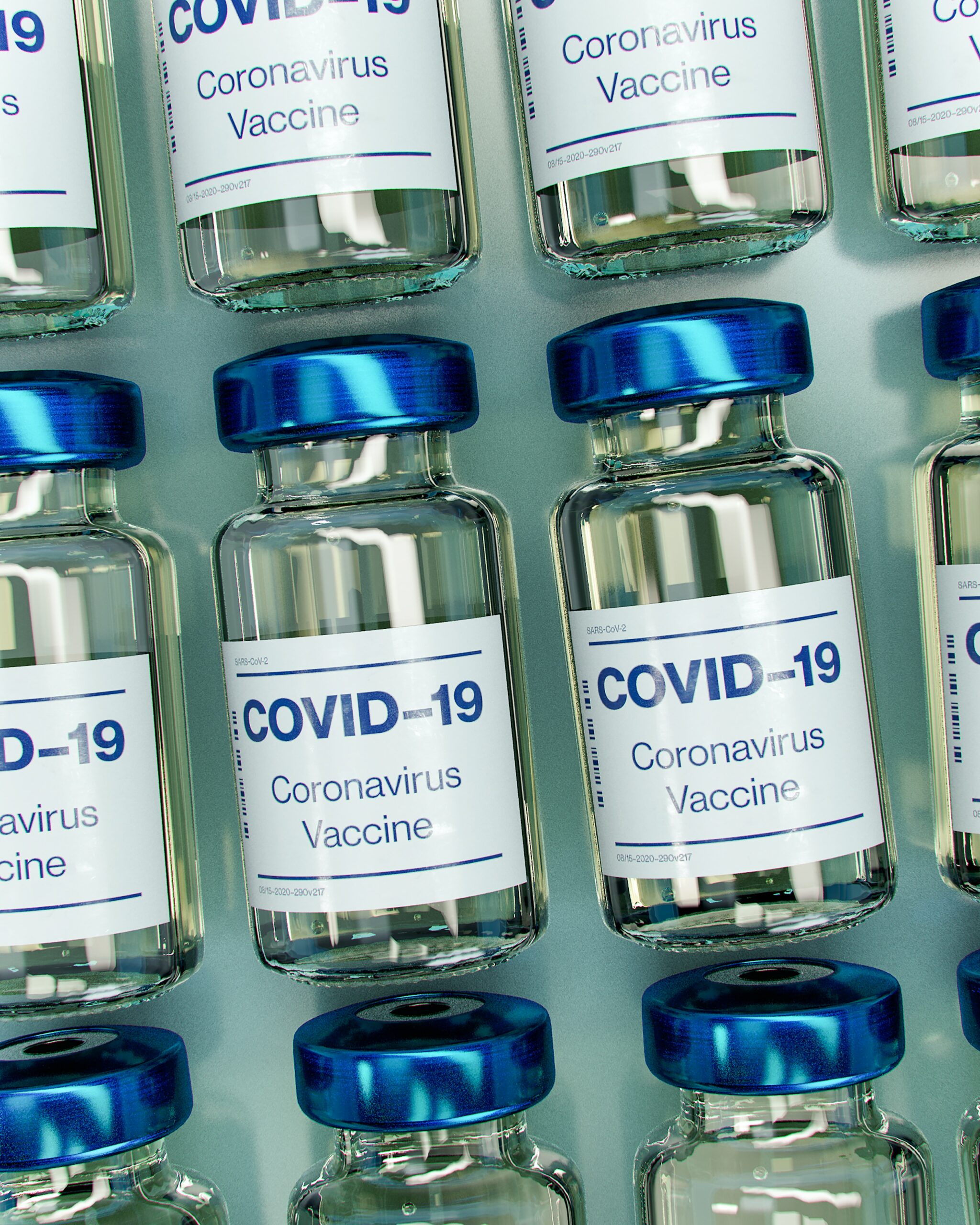 As phase two of the COVID-19 vaccination drive gets underway this week, new research shows that vaccine acceptance on the continent is high.

More than two thirds of respondents (67%) to a telephonic survey said that they would get the COVID-19 vaccine when it’s available. The survey, launched earlier this week, was conducted by the Partnership for Evidence-Based Response to COVID-19 (PERC) and aims to estimate the impact of COVID-19 on the African continent.

Conducted in February, and using data from over 24 000 individuals, the research found that Morocco had the highest level of vaccine acceptance (91%) while only 35% of respondents were willing to get vaccinated in Tunisia and Cameroon. Data for vaccine acceptance in South Africa was not included in the report.

“Going forward, we must prioritize sustained and targeted campaigns which address the growing infodemic around vaccines while providing evidence-based information to dispel myths and build confidence in vaccines. Communication and engagement is key to building trust and creating a positive discourse around vaccines from the ground up,” said Program Coordinator for Immunization and Vaccine Development at the World Health Organisation’s Regional Office for Africa, Dr Richard Mihigo.

Impact of COVID-19 in Africa

The report also found that 81% of respondents reported challenges in accessing food, 77% reported experiencing income loss and 42% reported missing medical visits since the start of the pandemic.

The report has also called for targeted public health measures for high-risk populations, increased surveillance in light of new variants, and scaled-up vaccine supply from the global community to control the pandemic on the continent.

According to Mihigo, who was speaking during the virtual launch of the survey, vaccine hesitancy was driven by high levels of disinformation, misinformation, and lack of information, which eroded trust in the safety and efficacy of vaccines.

When it came to mask wearing, nearly nine in ten respondents were still wearing masks when near to others but countries like South Africa saw a downward trend in mask wearing. Self-reported adherence to restrictions such as avoiding social gatherings and unnecessary movement has also declined significantly.

The slow vaccine rollout in most parts of the continent is a concern as more variants emerge. South Africa currently has got just under 500 000 vaccinated healthcare workers that received their jab through the Sisonke trial and phase two of the vaccination rollout, targeting the elderly, began on Monday.

“We hope that ramp[ing] up capacity to vaccinate more people will help to contain the spread of the virus,” said Mihigo.

“The eagerness for people to get vaccinated is really there so I believe [in the] ramp up strategy the government has taken to expand the reach of the vaccination with the J&J vaccine beyond the Sisonke sites but also the imminent arrival of additional doses through COVAX with the Pfizer vaccine,” he added.

During the 2020 festive season, South Africa saw a surge in the number of COVID-19 cases as a result of variant 501Y.V2.

South Africa’s ability to manage the previous wave has been lauded as a positive indication that the country might be able to manage the third wave.

“I think what we saw in South Africa was the way they managed to deal with this second wave, they managed to bend the curve. The cases are now going down despite the wide circulation of the new variant there,” Mihigo added.

Dr. Tom Frieden, President and CEO of Resolve to Save Lives, an initiative of Vital Strategies believes that not having enough data on the new variants makes it challenging to tell whether countries like South Africa will be able to weather a third wave.

“We don’t know the extent to which different vaccines will protect against different variants. This is another example of why it is so important to have real time data to make real time adjustments to our responses,” said Frieden.

“I think we’re going to have to see. The fundamental question is what’s going to happen if the variant first identified in India enters areas where there is some level of vaccination. And I think that’s going to be an area of concern not just for health workers but also for all societies. Is this going to create or drive another wave?”

Some of the recommended measures that governments need to put in place in order to minimise vaccine hesitancy and to avoid a surge in the number of infections include increasing capacity to detect, test, sequence and trace cases and new COVID-19 variants.