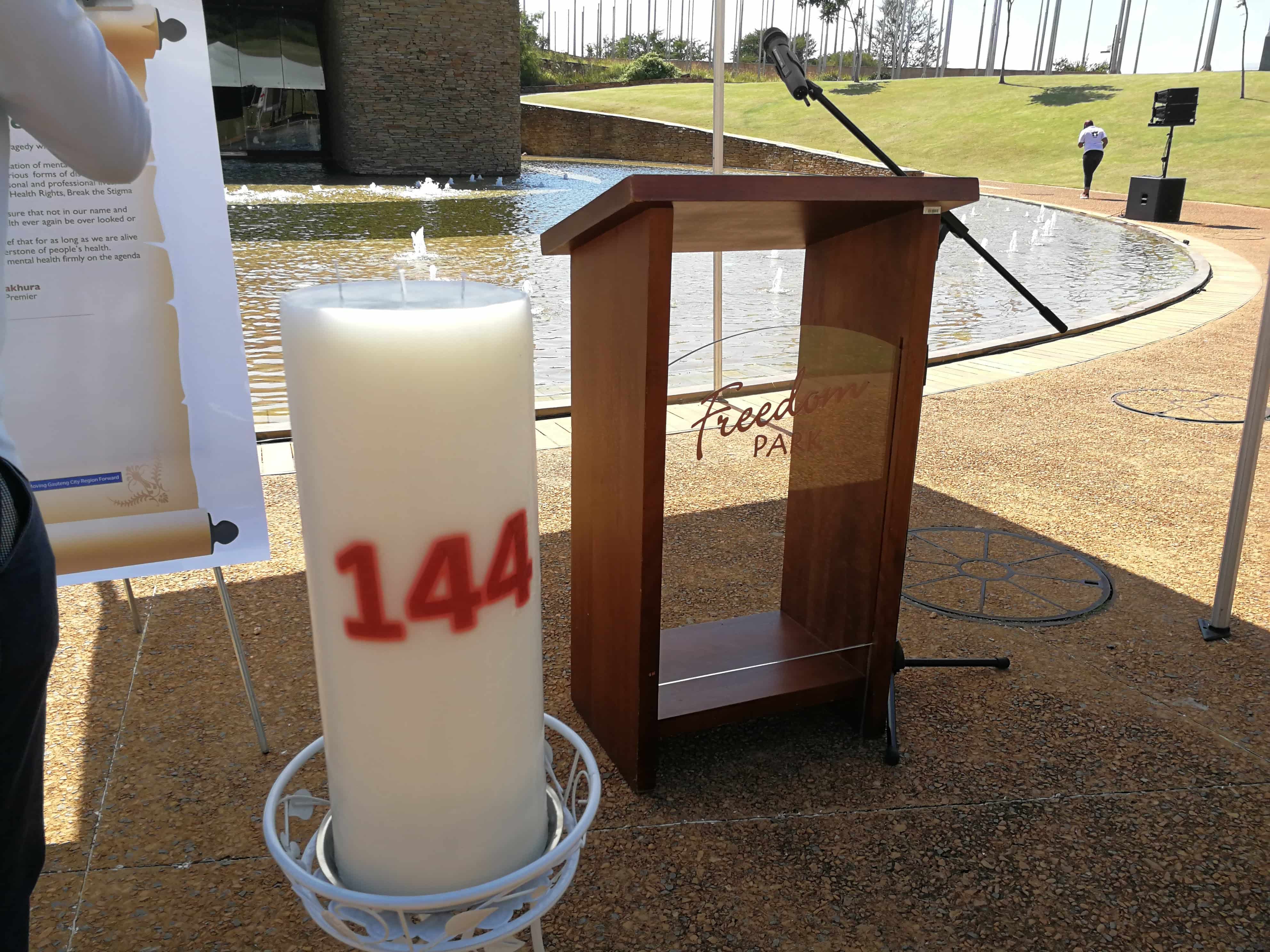 The Life Esidimeni online memorial and advocacy project website was launched on Thursday 20 May to mark Mental Health Action Day and to keep the stories of the 144 mentally ill patients who died alive.

The project was launched by the South African Depression and Anxiety Group (Sadag), Section27 and the South African Human Rights Commission (SAHRC). South African author and filmmaker, Harriet Perlman said that the online memorial and advocacy project would be a constant reminder to the families who lost their loved ones.

“I lost my sister and I still struggle because of the manner in which she died, we want answers. The sadness and anger haven’t gone away. People don’t know how people died and that’s traumatic,” added Perlman.

Christine Nxumalo also lost her sister Virginia Macapelah. Nxumalo is one of the organisers of the Life Esidimeni Family Committee and she has been in the forefront of the fight to get answers from the Gauteng Department of Health, which was found to have been negligent when people like Macapelah were moved to facilities that were ill-equipped to provide the specialised care that is required for patients living with mental illness.

“We as the families are happy to be part of the process. The families believe that telling our stories is important until things change and the way people with mental illness issues are treated,” she said.

The tragedy occurred in 2016, when 144 mentally ill people died from neglect and starvation when moved to ill-equipped non-governmental organisations.

She added that mental health was a big problem in South Africa and the aim of the website is to change the way mental health is handled country.

“The aim is to change the way mental health is treated in South Africa. One in 10 people [who are mentally ill] get treated for mental illness. The number is alarming. It means many of us go untreated and don’t get diagnosed. We also want to extend the interviews to survivors as well. It’s important to have their side of the story,” said Nxumalo.

Perlman said that the aim of the website is to tell the stories of the people and give the public an insight into what happened.

“The website tries to capture what happened by building a story with words and pictures. It’s a story of loved ones who died in the care of the public health system, from neglect and starvation. It was a system meant to protect them. Then it’s a story of the families left behind,” said Perlman.

Telling the stories of the mentally ill

“The website gives the public an insight into the stories of people, what happened and the story for justice and the coming together of a powerful social movement. The story of mental health in our country and how do ordinary people in desperate need of services get help. We move to stories that have not been heard,” said Perlman.

Cassey Chambers from Sadag said another objective of the website is to help facilitate better access to mental health services.

“We’ve created the website as a reporting tool to help people navigate the healthcare system. We have set up a dedicated SMS number for people to report if they did not get medication or they were denied help,” she said.

“We give guidance on how to report a facility. One of the key things is to allow people to share issues they are dealing with. There is an online form they can fill in to get help from a counsellor within 24 hours. We encourage everyone to share their stories,” said Chambers.

Sasha Stevenson, from Section27, gave an update on the inquest launched by the National Prosecuting Authority on the Life Esidimeni deaths.

The details revealed during the arbitration between the families and government officials that were directly involved were described by arbitrator the former Deputy Chief Justice, Dikgang Moseneke as “a harrowing account of the death, torture and disappearance of utterly vulnerable mental health care users in the care of an admittedly delinquent provincial government.”

Stevenson said that the inquest would help give insight on what happen that lead to the deaths of the patients. The inquest into the matter will start on the 19th of July.

“The inquest gives us an opportunity to find out more about what happened. We look forward to this opportunity to present evidence to the judge.” – Health-e News