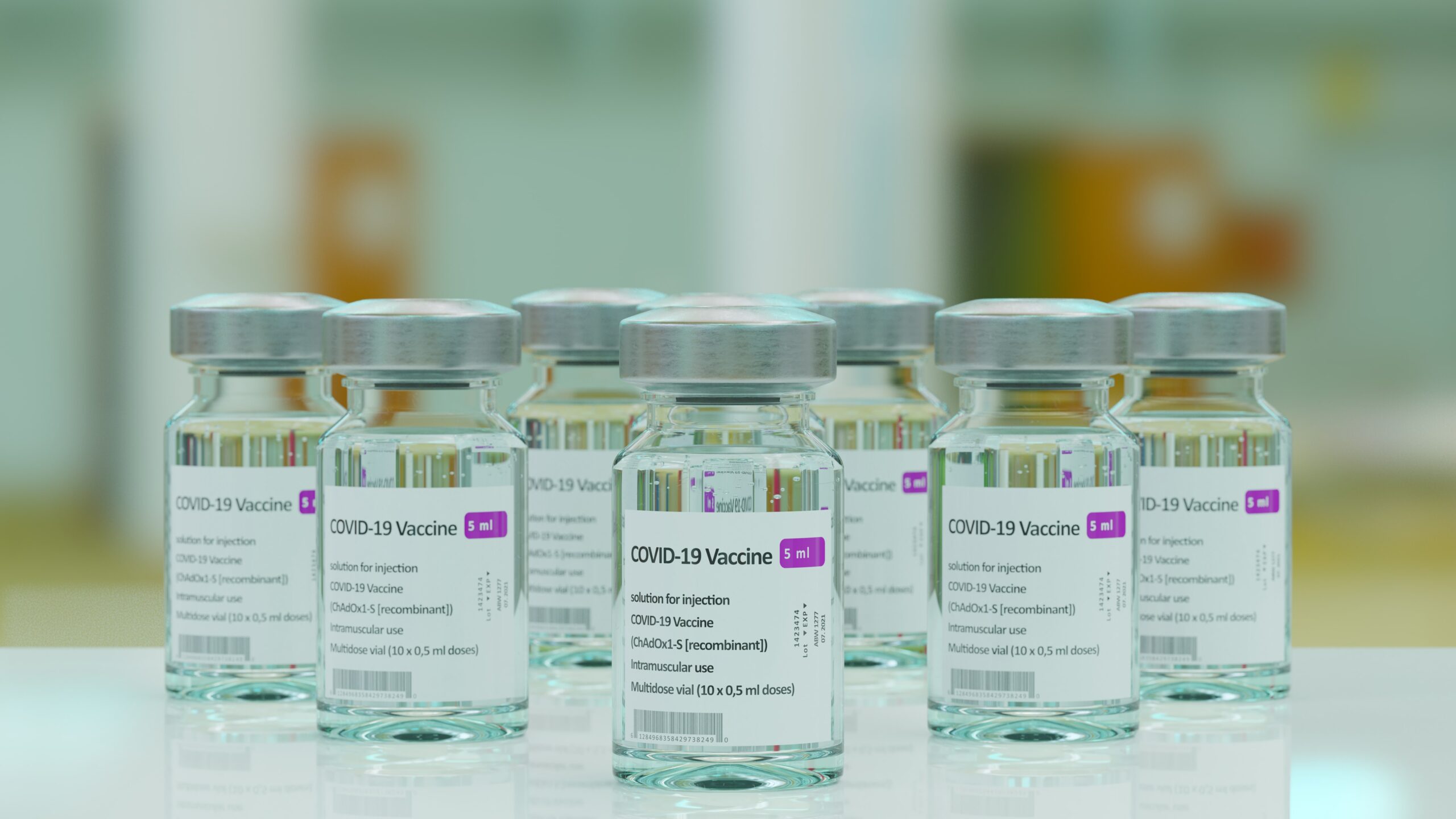 Dozens of Eastern Cape senior citizens were heartbroken on Friday after braving cold weather to go to a COVID-19 vaccination centre at Komani Frontier Hospital only to be turned away after doses ran out.

The senior citizens who had taken heed of the call to take advantage of phase two of the vaccination programme, which mainly caters for them, were disappointed after queuing in the cold and rainy weather only to be told to come back again on Monday.

Some of them had started queuing outside the Komani Frontier Hospital in Komani from 5am. Two sources close to the vaccination programme but who declined to be named for fear of victimisation told Health-e News that, infact, this was the second time last week that doses had ran out at the facility.

“This is not the first time, it happened again this week. I am sure there are some logistical problems in the delivery of these doses,” said a young man who works as a groundsman at the hospital.

Some of the elderly folk had come from as far as Dordrecht to get the COVID-19 jab.

Makhosazana Banzi (75) accused the nurses at the hospital for first inoculating themselves while the senior citizens waited in queues.

“We waited in the cold weather for our turn, but because it was also the health workers last day of vaccination, they started with themselves. It was very frustrating,” said the elderly woman as she wiped her wringled face with her palms.

Mzukisi Ncapa (80) said that despite the disappointment, he will not give up.

“I will try again on Monday. Imagine we travelled in a taxi as a group only now to go back home empty-handed. Am very disappointed because I really need this vaccine,” he said.

Eastern Cape health department spokesperson Sizwe Kupelo admitted that there were glitches faced in the delivery of vaccines in some parts of the province.

“Remember as a province we get our vaccine supplies from the national department. Yes, we suffered technical problems and these caused the problems we faced at Komani Frontier Hospital which resulted in doses running out. Countrywide, the quantity of vaccines is limited,” said Kupelo, who added that they were expecting more vaccine supplies from Monday,” he said.

Health-e News contacted Kupelo on Monday to check if the hospital received the doses as indicated.

“Yes, more supplies (vaccines) arrived over the weekend for the province. We will distribute about 9000 doses to the hospital and I am convinced this will take them far – up until we receive another supply,” said Kupelo.

“We dont anticipate to face such challenges again, but as you know this is the first time the country has embarked on such a massive vaccination programme, and so hiccups sometimes occur,” he added.
– Health-e News