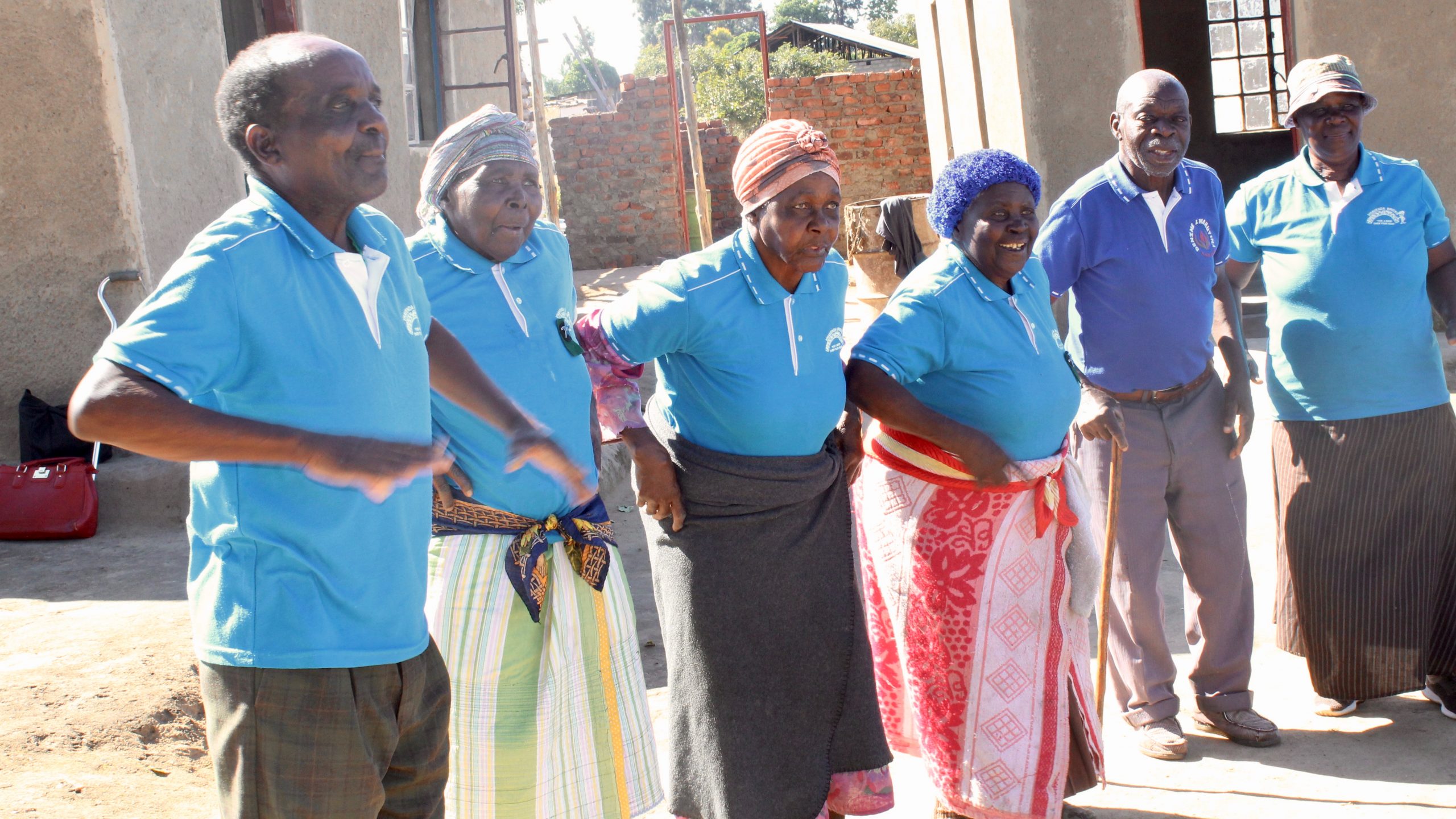 On the occasion of World Elder Awareness Day, the world is reminded of the importance of fully addressing the needs of elderly people.

According to the World Health Organisation (WHO) people aged 60 years and older experienced some form of abuse in community settings during the past year. Health-e News spoke to Cecilia Mchuna, a social auxiliary worker from the Soweto Home for the Aged, about some of the factors that drive elderly people to move to old age homes.

“Some elders find themselves in the homes due to abuse. Some are destitute. They are found by police on the street, while others are abused at home. In some cases, their children will take an elderly person’s money and leave them with no food or anything. Some elders come from loving families, but their family doesn’t have the capacity to look after them so they bring them here,” said Mchuna.

Other forms of abuse vary from lack of medical care to malnutrition. Some elderly people are subjected to physical abuse, which leaves them with visible bruises, scratches, cuts and scars. The effects of the physical abuse sometimes manifests in bouts of anxiety, displaying fear, being withdrawn and psychological scarring. The abuse of elderly people is predicted to become more prevalent as many countries around the have growing ageing populations.

Since the start of the COVID-19 pandemic, the abuse of the elderly is reportedly increasing. Abuse of any form affects the wellbeing of the victims, and grossly violates their human rights as well. So this year, the aim is to raise awareness on the prevalence of the abuse of elderly people, and find ways to prevent it and to protect them.– Health-e News