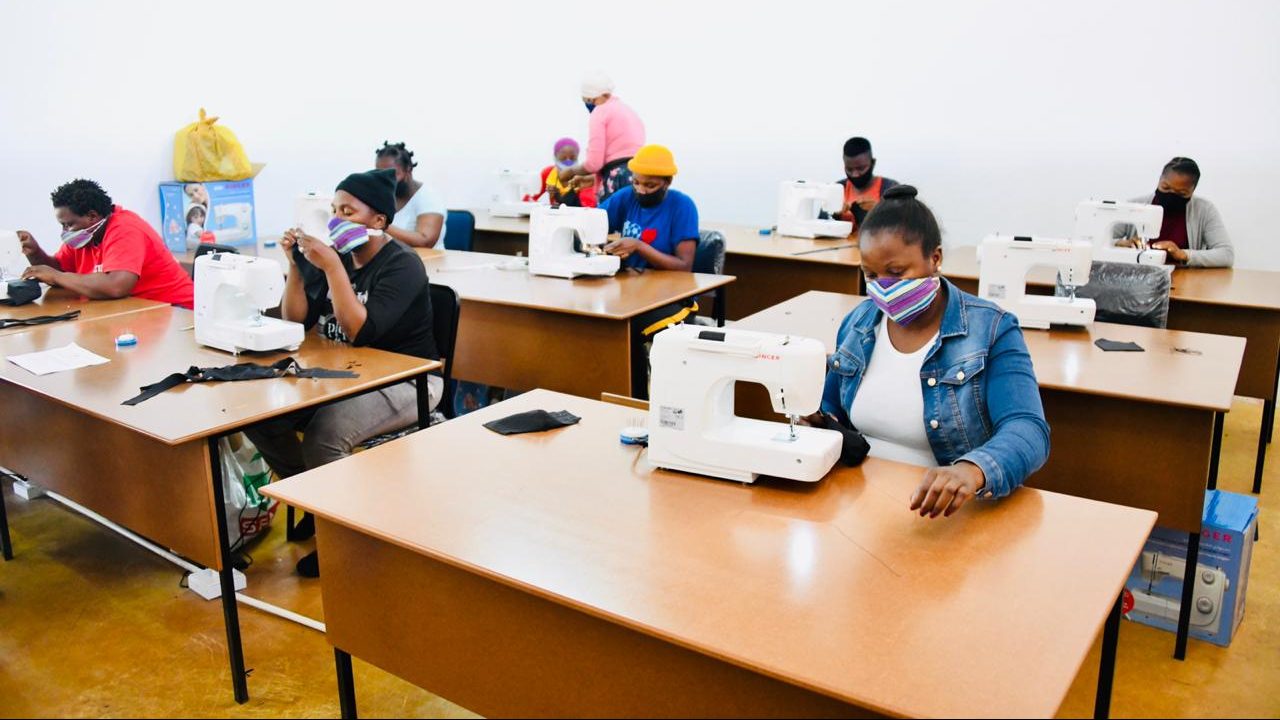 Youth unemployment is staggeringly high, a cause of ill-health and is in the spotlight this Youth Day.

On Youth Day it’s important to reflect that in 1999 the country’s youth unemployment rate was 53.22%. It now sits at 55.97%, according to data from the International Labour Organisation. For 20 years government and business have failed to solve this intractable problem.

In his weekly letter to the nation, President Cyril Ramaphosa said that “creating more opportunities for young people, and supporting young people to access these opportunities”, is the government’s foremost priority.

You may have heard these words before, since it’s reminiscent of his inaugural state of the nation address in 2018, where he promised the government would put the creation of jobs, especially for young people, at the centre of the national agenda.

Youth Day: Over half of young people jobless

But three years later, an estimated 12 million youth (over half of those aged 15-34) make up the ‘Not in Employment, Education or Training’ population, and are either struggling to find employment or have lost all hope in ever finding a full-time job.

Youth unemployment is not just a social and economic problem, but a major health problem too. Multiple research studies globally have identified unemployment as an important social determinant of health inequalities. Determinants of health are defined as factors that affect people’s chances of maintaining good health.

The negative health consequences of unemployment are numerous. Those seeking employment find themselves in a spiralling cycle of demoralisation, and report feelings of depression, anxiety, and low self-esteem.

This, combined with a lack of educational opportunities, recreational activities and other meaningful endeavours leaves many youth feeling disengaged, and more likely to engage in risky behaviour, be it substance abuse or unsafe sex, resulting in further health complications.

The real kicker is that the impact on health will last for decades, with research pointing to poorer mental and physical health later on in life.

Twenty years from now, South Africa will be grappling with an even higher burden of disease, unless government decides to make the well-being of young people (and by extent, the nation) a priority by adequately addressing two key determinants: education and unemployment. – Health-e News

Bibi-Aisha Wadvalla is the Managing Editor of Health-e, and an Atlantic Tekano Fellow For Health Equity ’21.