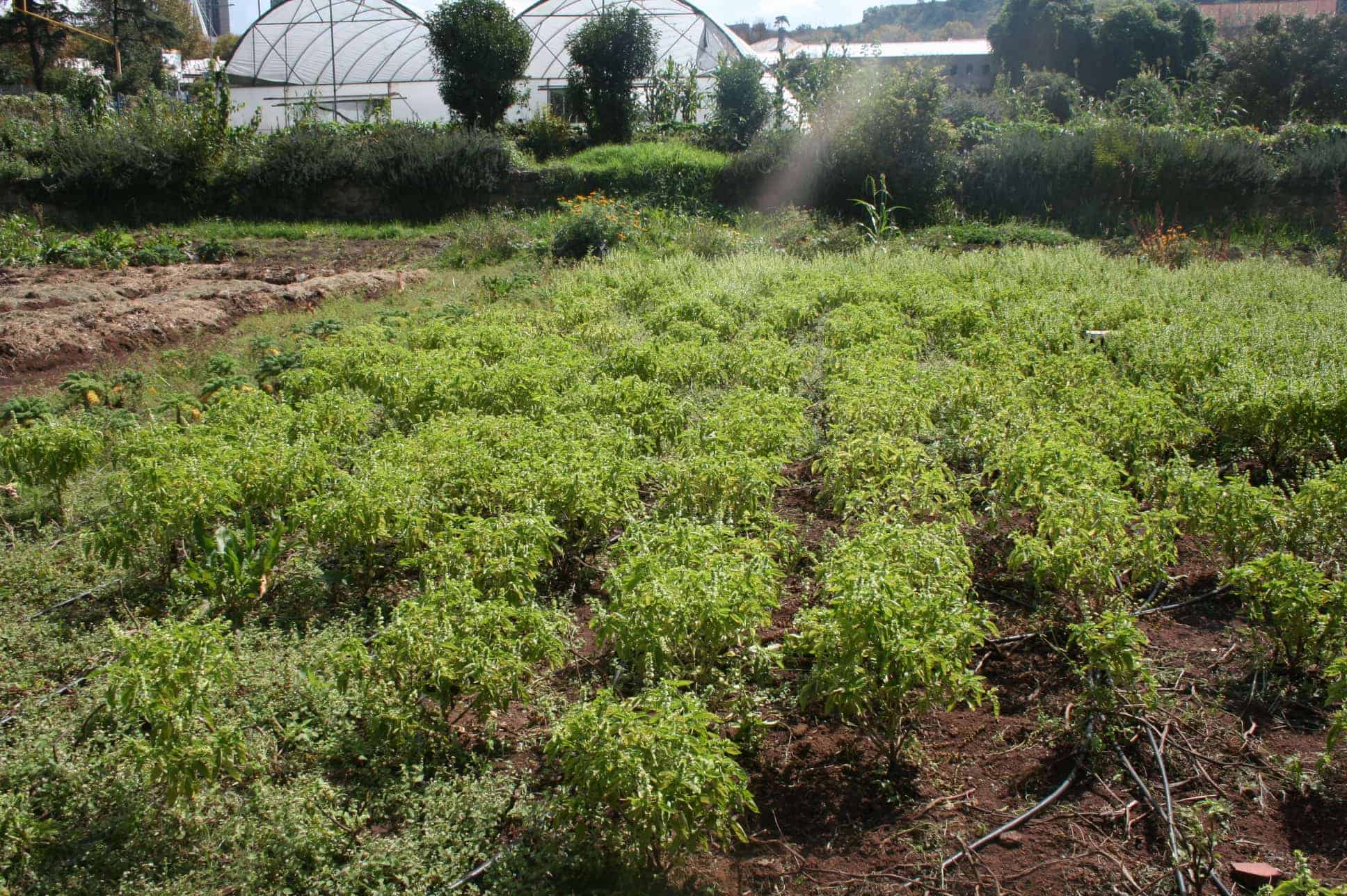 While health experts advise people to stick to a healthy diet, the current economic climate is making this difficult for many.

Diana Mathekgane, 58, is unemployed and suffers from high blood pressure. Despite trying to stick to eat well, Mathekgane says she is finding it hard to do because of high food prices.

“Being unemployed is making it hard for me to stick to a healthy diet because healthy food such as vegetables are more expensive and I sometimes cannot afford them,” she said, adding that the takes her medication as prescribed and exercises regularly.

To make sure that community members eat fresh and affordable vegetables, Samuel Mabusela 63, founded Boikanyo Project in 2001 at Ivory Park, near Tembisa.

Mabusela and four others run a small farm which produces various vegetables such as spinach, lettuce, tomatoes, potatoes, onions and cabbage. The produce is sold to the local community and supplied to local markets. The project also gives free vegetables to residents who cannot afford them.

“We try to make sure that residents, particularly those who are HIV positive or terminally ill eat healthy food, so we give our vegetables to them at no cost,” said Mabusela.

Being in a township where crime affects most residents, the project has been hit many times, especially when it comes to water supply.

According to Mabusela, the project received electricity supply from Eskom which was meant to keep their borehole running. But this was cut short when thieves stole their electricity meter box.

“The theft of the meter box has been a setback because we now have to rely on our neighbours for water. We then have to pay them because they cannot give us water for free since it is an additional cost to them,” he said.

The project has however been given a lifeline through the Department of Agriculture’s initiative to assist small-scale farmers by supplying them with fencing, tunnels and seedlings.

Mokgadi Mkansi, a 24-year old resident who frequently buys her vegetables from the Boikanyo Project, said: “I love buying here because their products are fresh and we get larger quantities.”

She also prefers buying from the project because she believes that their prices are better than those of supermarkets.

“All of our products are fresh and we encourage community members to come and support our business,” said Mabusela.