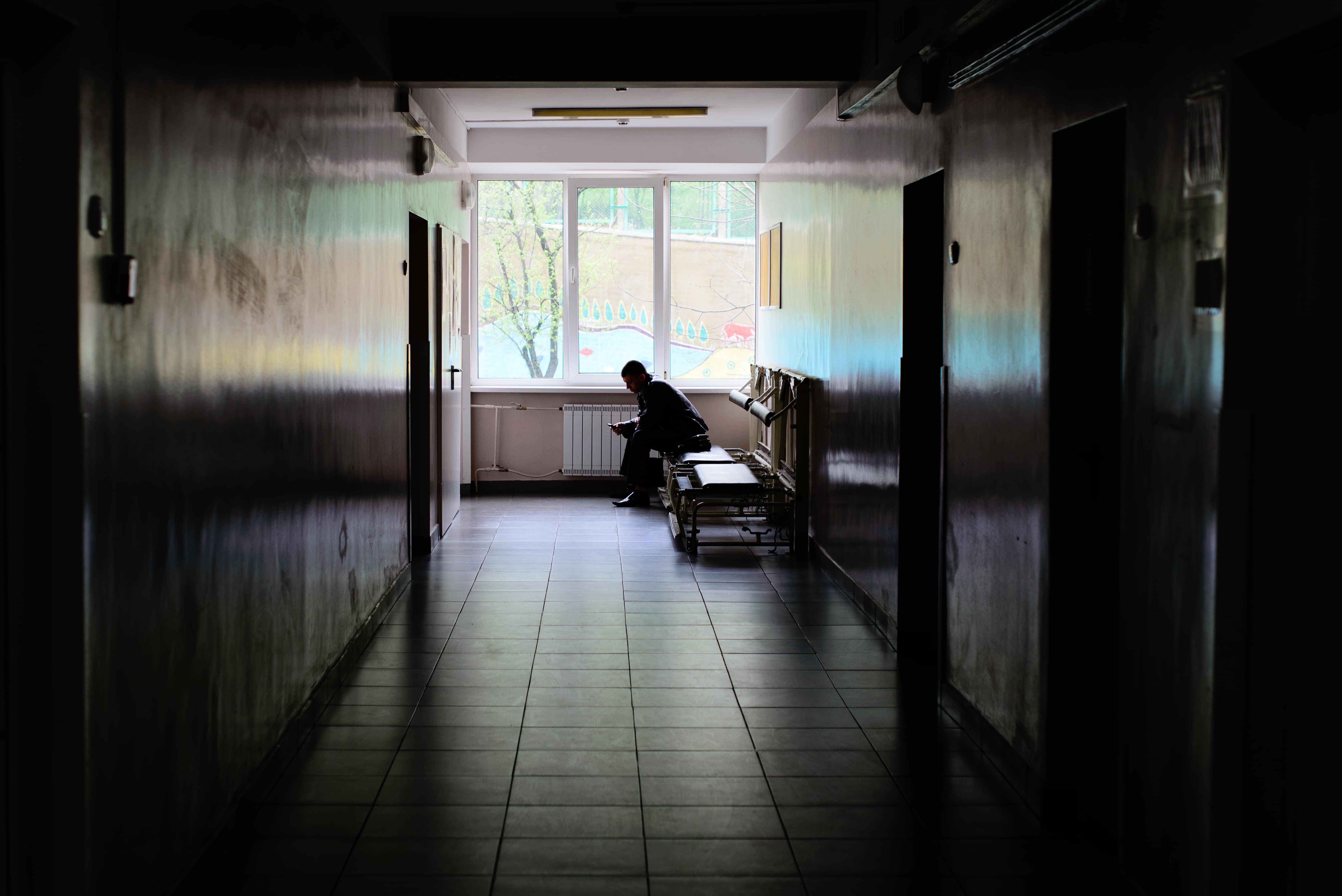 ALEXANDRA – A lack of professional capacity and despite tireless work by an elderly couple to take her into foster care, 12-year-old Lebogang Mokoka has never had a family.

The child, who lives at Rays of Hope, a child and youth care centre in Alexandra just outside of Johannesburg, was abandoned at birth yet has not been able to live with the couple who love and want her as part of their family.

Elderly married couple, Bella and Nathaniel Ramahutswa of Pretoria, say they have been trying to foster Lebogang Mokoka who is now 12 years old for almost 10 years.

They say the centre has never had a professional social worker who understands procedures around foster care and adoption. But they have sudden new hope now that qualified social worker Ndivhuwo Ramohale has been employed by Rays of Hope.

“We were sent from pillar to post and almost gave up. But we kept trying because we love Lebo so much,” said Nathaniel, a police officer and a father of three grownup children. He said his children are now adults and staying in their own homes. He would love to raise another one.

His wife, Bella, who works for herself, says they fell in love the first time they saw Lebo when she was two. They were touched by her situation and have since developed a bond with her. They regularly volunteer to take her home for weekend visits and school holidays.

“We love children and felt Lebo deserves to grow up in a loving environment,” Bella said.

Describing Lebogang’s circumstances, Ramohale said she was found abandoned in a street in Alex on the evening of Good Friday in 2006. Her plastic hospital wristband showed that she had been born just a few hours earlier at Masakhane Clinic.

Police were alerted and the child was brought to the centre where she was named Lebogang. Nobody has ever come forward to claim her as theirs.

“Although the Ramahutswas are the prospective parents, according to the Children’s Act, as a last push we need to place an advert to try and trace Lebo’s biological parents or next of kin,” the social worker said. She said once this had been done, and if no one comes forward, a government social worker will approach a Children’s Court for an order to have her placed into foster care.

Growing up without a proper family has turned Lebogang into a lonely child. She battles to cope at school and fears dropping out.

“Every time other children are united with their families, Lebo will ask when her turn is.”

Langi Malamba, a registrar at the South African Council for Social Service Professions says foster care and adoption are specialised areas that need to be handled by trained social workers. She said complying NPO’s in this field should hire social workers with funding from the government or other sources.

“However the fact that over 4000 social worker graduates have not been placed is a serious concern. Yet there is a great need at schools, correctional services, police stations, hospitals and clinics. Not all social workers can work directly for the Department of Social Development,” she said.

During her budget vote speech last week, MEC for Social Development in Gauteng, Nandi Mayathula-Khoza said there are currently 19 592 children in need of care and placed in child and youth care centres.

An edited version of this story was published by The Star print edition.