Home » News Articles » The big city life: Just how stressful is your hood? 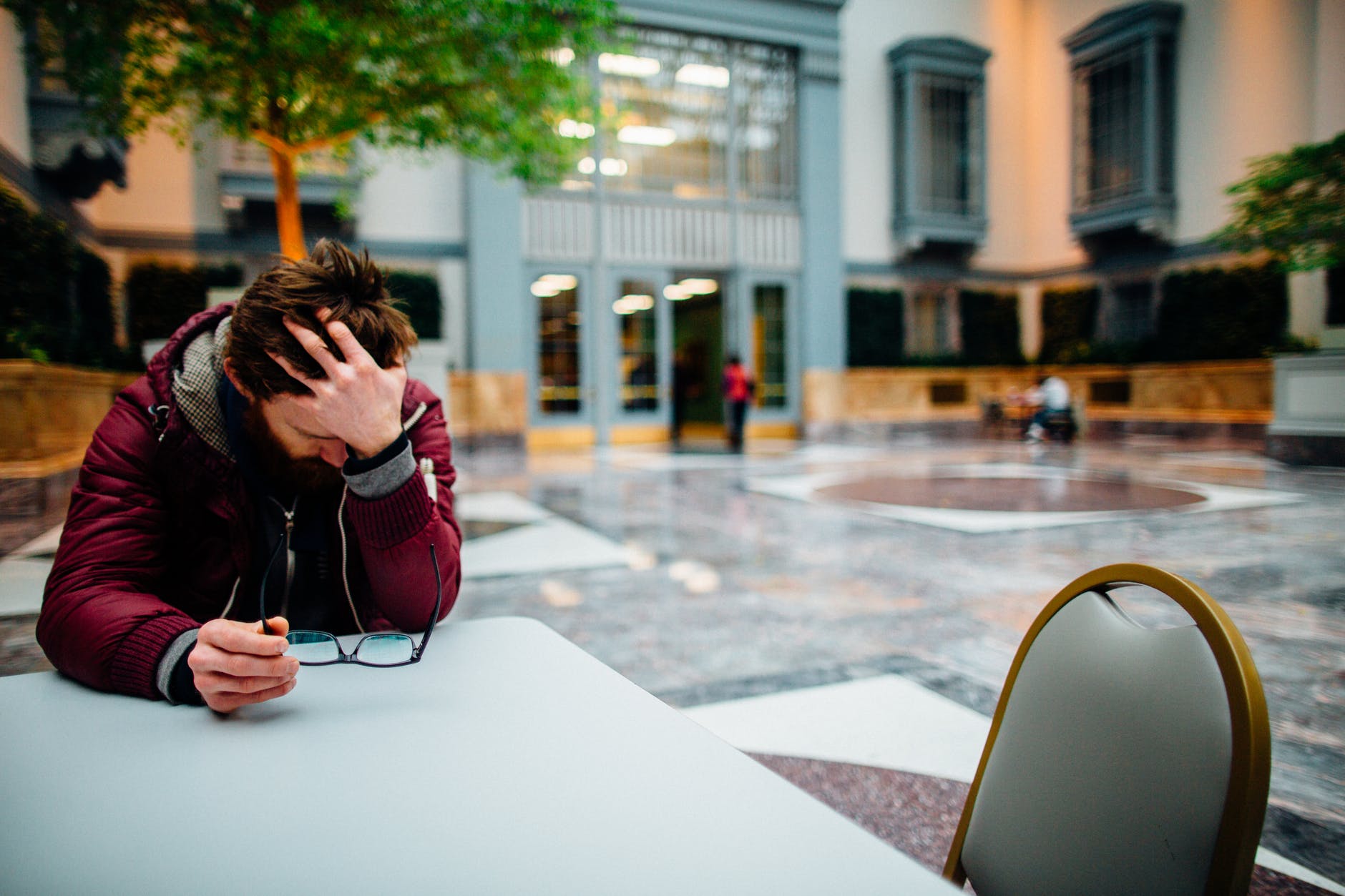 A study has shown that South Africans still stress most about money. (Photo by Kelly Lacy on Unsplash)

Stress is an inevitable part of our lives. After living through one of the most taxing years, it’s interesting to see where South African cities sit on the stress-meter. Johannesburg and Cape Town rank almost last for safety.

The big city life: Just how stressful is your hood?

Johannesburg and Cape Town made it onto the list of 100 cities with Jozi ranked 49th and the mother city 51st for stress. Both South African cities found themselves languishing in the bottom five with low scores for safety and security: Johannesburg (95th) and Cape Town (97th).

This is according to a recent study, The Least and Most Stressful Cities Index 2021, conducted by German company VAAY, which ranked a hundred cities taking a number of stress-causing factors into consideration like governance, finance as well as environmental factors like pollution and traffic.

“Our objective with this study is to show what cities can achieve for their citizens through effective governance, robust environmental policies and well-resourced social welfare systems,” said Finn Age Hänsel, co-founder of VAAY, a German company which specialises in CBD products.

He said their aim was to rather highlight cities which are leading examples of what can be done to improve the well-being of their inhabitants as opposed to singling out those which may be lagging behind.

The study kicked off with factors related to governance which assessed the safety and security of citizens and socio-political stability as indicators of how comfortable people feel in their respective cities. Next up was the physical environment which directly impacts our psychological health with research proving that crowded cities lead to higher rates of anxiety disorders.

According to the latest United Nations Office on Drugs and Crime (UNODC) survey of countries with reliable crime statistics, SA has the 14th highest murder rate in the world.

Johannesburg has a reputation of being a lawless city with high crime rates so the sight of police and security guards is very common. But surprisingly, Cape Town was ranked the eighth most violent city in the world according to the global ranking published by the Mexican Council for Public Security and Criminal Justice in 2019.

Police Minister Bheki Cele revealed crime statistics last month which indicated that nearly 5 000 South Africans were murdered in the first three months of 2021. This is 387 more than last year. Other violent crimes also increased including car hijackings(4.9%), house robberies (7,6%) and business robberies by 2.8%.

The physical environment was studied by assessing population density, as well as pollution levels, weather patterns and the amount of traffic congestion in each city.

In terms of pollution, South Africa didn’t perform too well with Cape Town scoring low for air pollution and Johannesburg not much better for light pollution. The WHO estimates that air pollution kills more than seven million people a year worldwide.

Next, the study evaluated the impact of financial stress by assessing unemployment rates, social security structures and the amount of disposable income a household has once tax has been deducted. Other factors like accommodation costs and purchasing power parity – a measurement of prices that uses the prices of specific goods to compare the purchasing power of the country’s currency.

According to Deloitte’s latest State of the Consumer tracker published in April, South Africans are most worried about their finances, a trend evident even before COVID-19. Of the 100 countries, Johannesburg ranked 55thfor financial stress.

Hänsel reiterated that he hopes the results of the study serve as a useful barometer for cities and citizens alike to reassess their environment in working towards developing cities that are less stressful to live in.

Not a pretty picture

Johannesburg and Cape Town didn’t fare much better in the access to healthcare rankings. Joburg ranked 87th and Cape Town 86th. This ties in with the World Health Organisation’s (WHO) analysis – first published in 2000 – which measured 191 health systems across the globe using five performance indicators. South Africa finished a lowly 160th.

Most patients access healthcare through the public sector which is the preferred government mechanism for health provision. The private sector serves only 16% of the population while the public sector serves 84%. Given the global dismal standings, SA still boasts the highest standard of healthcare in Africa according to the latest Health Care Index for 2021. South Africa ranked 48th with Tunisia the next best at 69th.

The Least and Most Stressful Cities Index 2021 indicated that the top three least stressful cities were Reykjavik (Iceland), followed by Bern (Switzerland) and Helsinki in Finland with all three cities in the top ten scoring high for gender equality.