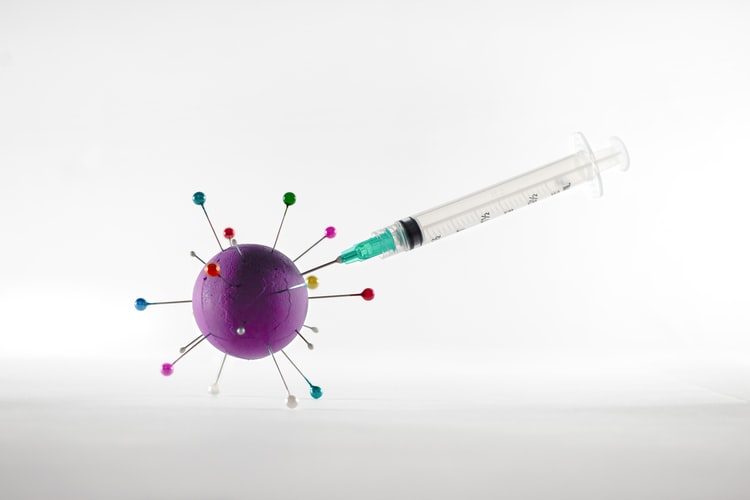 The Eastern Cape health department has been plagued by a series of controversies as the province prepares to deal with the looming COVID-19 third wave. Matters have since worsened with the release of a damning report which has left officials scurrying around in an attempt to save face.

There are several black dots listing all the misdemeanours of the health department including incompetence, insubordination and the flouting of supply chain management prescripts. But the consumption of the largest chunk of salary budget by senior officials at the expense of the true COVID-19 warriors – frontline care workers – is most disturbing and the biggest obstacle standing in the way of service delivery.

This has all been revealed in the report released by the Eastern Cape’s health committee which has been tabled in the legislature.

It states that the health department declared a moratorium on the filling of both old and new vacancies. This follows the deaths of 307 healthcare workers who passed away during the first and second waves of the pandemic. None of them have been filled.

“These posts have to be filled urgently so as to stabilise the overstretched burden of care placed on employees,” said Dimaza.

“Filling these vacancies should be seen as an act of proper management.”

The report which paints a gloomy and hopeless scenario of a financially struggling and poorly run department, was unanimously adopted by all political parties in the legislature.

Health department: ‘Limping from one crisis to another’

Dimaza went on to slam the department even further.

“As a committee, we see that people in the department are doing as they wish. There is serious insubordination being shown towards the acting head of the department, Dr Sibongile Zungu,” explained Dimaza who is also an ANC provincial legislature member.

“A very weak organisational culture currently exists within this department and that is why it’s limping from crisis to crisis”.

The report also exposes the flouting of supply chain processes, an exodus of skilled health personnel and human resource incompetence.

Leadership positions are yet to be filled in hospitals throughout the province which is largely rural. Dimaza blamed administration officials who were behind the bloated wage bill at the expense of delivering proper healthcare services, the department’s core responsibility.

He said it was very disturbing to witness the alarming rate at which doctors are leaving across the province.

“Failure to fill these vacancies immediately results in the overloading of the other workers who are now forced to do twice as much,” said Dimaza.

The chairperson said once health workers are overburdened, fatigue creeps in, resulting in mistakes which often leads to increased medico-legal claims. With claims valued at R4 billion staring the department in the face, things look pretty grim. And with no permanent departmental head at the helm, problems will continue.

Findings in the report stated the need for commitment and monitoring within the department and this can only be achieved with the appointment of a permanent head of administration.

Department spokesperson Sizwe Kupelo confirmed there were problems on Monday.

“The problem we have is the medico-legal claims the department is facing. This is depleting our finances to the extent that we are in the red. All recruitment, except for critical positions, has been suspended,” Kupelo told Health-e News. – Health-e News