Home » In pole position: Here’s what you need to know about the Delta variant driving SA’s surge in COVID-19 cases 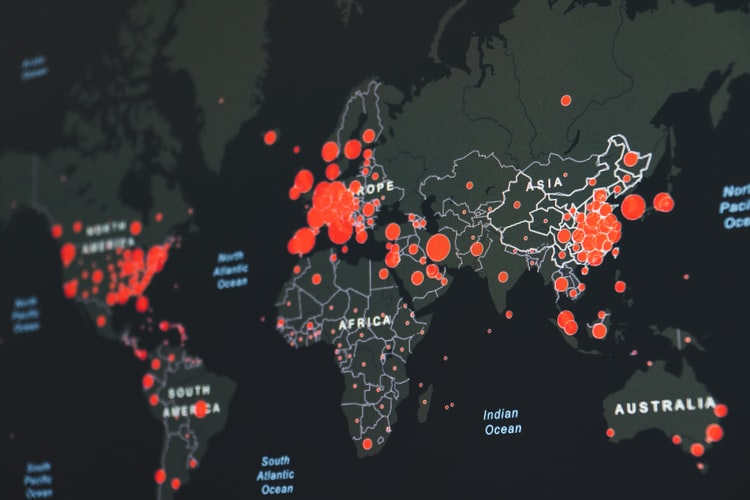 The Delta variant is on the tip of all our tongues as South Africans get to grip with this vicious new strain which has led to the country being placed in an adjusted level 4 lockdown for two weeks starting today.

How did the Delta variant emerge?

Viruses like coronavirus mutate over time as they spread throughout the population and are known as variants.

The Delta variant (B16172) was first detected in India in October last year where it caused a rampant rise in COVID-19 infections before spreading like wildfire across the globe. According to the World Health Organisation (WHO), it is now present in 92 countries.

Genomic sequencing from the Network for Genomic Surveillance South Africa (NGS-SA), shows it has been circulating in South Africa since earlier this month and is currently present in Gauteng, the Western Cape and KwaZulu-Natal.

The WHO says the Delta variant is the most contagious variant to date and spreads twice as fast as the first strain, meaning twice as many people are infected.

Dr Eric Feigl-Ding, an epidemiologist, has ranked the various variants according to how fast they spread. The Delta variant seriously outperforms the other variants in terms of speed.

⚠️Confirmed—#DeltaVariant is by far the *most contagious** variant found to date, with a transmissibility that is ~2x faster than older strain. #P1 is 2nd fastest, says @WHO study.🧵

P1 Gamma, first found in Brazil earlier this year, spread the second fastest. B117 Alpha is known as the UK or Kent variant and B1351 Beta was first discovered in South Africa.

How fast does it spread?

Extremely fast. Australian health officials are warning it no longer takes up to 15 minutes to pass on the deadly virus. If unmasked, it could require only 10 seconds – simply by breathing the same air as a passing stranger carrying the virus. Scientists say this is one of three possible reasons for the high transmissibility. Like South Africa, parts of Australia are also facing a two-week hard lockdown with Sydney the latest city to fall victim to this deadly variant last weekend.

Other factors contributing to the fast spread is that the viral load is much higher in an infected person which means more particles are emitted. Worryingly, a fewer numbers of these are required to pass on the virus.

WHO officials said there are reports that the Delta variant causes more severe symptoms, but more evidence is needed. The WHO’s Dr Mike Ryan warned it has the potential to be more lethal because it’s more efficient in the way it transmits.

There is no substantial data showing how protective the J&J (Johnson & Johnson) vaccine is against the new variant.  However, UK studies show that two doses of either the Pfizer/BioNTech or AstraZeneca vaccines are significantly more protective against the variant than one. – Health-e News