Home » Drug users: No time like the present to ‘Kick your Habit’ 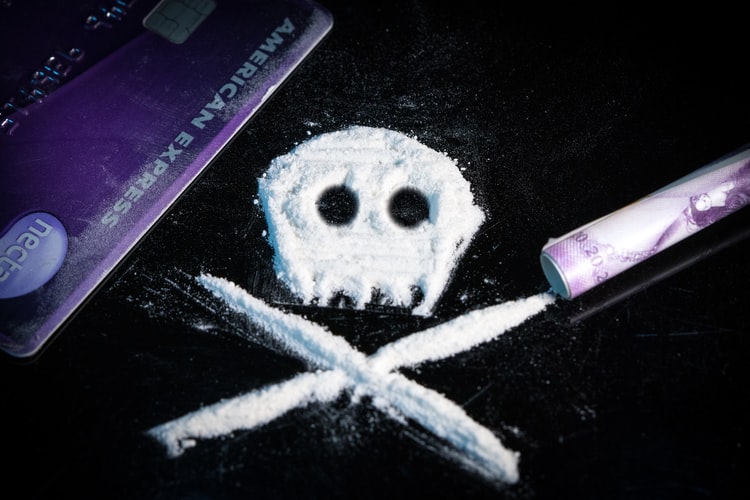 The theme of this year’s campaign is ‘Kick your Habit’ and with the numbers of drug users not looking good at all, awareness levels need to be upped, and quickly, if South Africa wants to tackle this huge social problem with any success.

Drug dependency has especially hit the youth hard with the average age now at 12 and younger and decreasing. South Africa is also among the top 10 when looking at narcotics and alcohol abusers worldwide.

Dr Paul Seale from the Mercer University School of Medicine in the US conducted research about drug use in South Africa. He found that 13.3% of the population had used drugs during their lifetime leading to substance abuse in 3.9% of people and dependence in 0.6%.

Seale – who was one of the keynote international speakers at the Substance Abuse, Harm Prevention and Reduction research seminar series in Cape Town in 2015 – reported that there are high levels of inhalant use among youth. The common use of cannabis (dagga) and abuse of methamphetamine (tik) was common in the Western and Eastern Cape and the dependence on over-the-counter and prescription medicines had also increased.

The COVID-19 pandemic has only aggravated the problem with lockdown highlighting SA’s problematic relationship with alcohol – the country’s go-to substance.

A study conducted by Jonathan Cupido earlier this year, states that between 7.5% and 31.5% of South Africans already have a drinking problem or are at risk of developing one. Cupido, a clinical social worker based in Cape Town, also notes how lifting alcohol bans only added to the problem of increased alcohol consumption during a critical time which placed hospitals under severe pressure. This, of course, is still relevant almost 16 months later as the third wave continues to ravage the country with Gauteng hardest hit.

Itumeleng Selepe, a recovering drug addict, was only 19 years old when drugs took over his life. He was addicted to cocaine, methcathinone (CAT) and crystal meth for 11 years.

Selepe said it was all about being in the wrong place at the wrong time and of course, peer pressure.

His addiction also affected his performance in the classroom, landed him in trouble with the law and was unable to relax without turning to drugs.

“It was fine in the beginning but it got excessive later on and I couldn’t handle it,” said Selepe, who was arrested five times for drunk driving and being in possession of drugs.

Research shows that alcohol abuse plays a role in almost 60% of road deaths in South Africa. The latest quarterly crime statistics show that most cases of driving under the influence of alcohol or drugs can be found in Gauteng. There is a glimmer of hope though with all provinces showing a decline in the number of people driving under the influence from January to March 2021.

People with substance addiction often have health issues which include lung or heart disease, cancer, mental health conditions and are more prone to strokes and heart attacks.

Selepe was lucky to not suffer from any of these but said he did experience breathing difficulties while he was using.

Family members aren’t immune from the devastating effects from drug and alcohol abuse. They experience emotional turmoil and often have to face financial, legal and medical implications.

Those close to Selepe eventually forced him to seek help and go to rehab. He regrets putting his family through hell when he had no intention of giving up his habits.

“I never wanted them to stop me but I’m glad they did,” said Selepe, who felt trapped and unable to reach any of his goals.

He has managed to turn his life around however and has been clean for five years. This inspired him to start an organisation called ‘Word on the street’, which aims to assist addicts in kicking their habits and booking into rehabilitation centres.

If you have a probem, help is at hand. You can give the South African Depression and Anxiety Group’s substance abuse helpline a call on 0800 12 13 14 or contact your nearest recovery and rehabilitation centre. – Health-e News