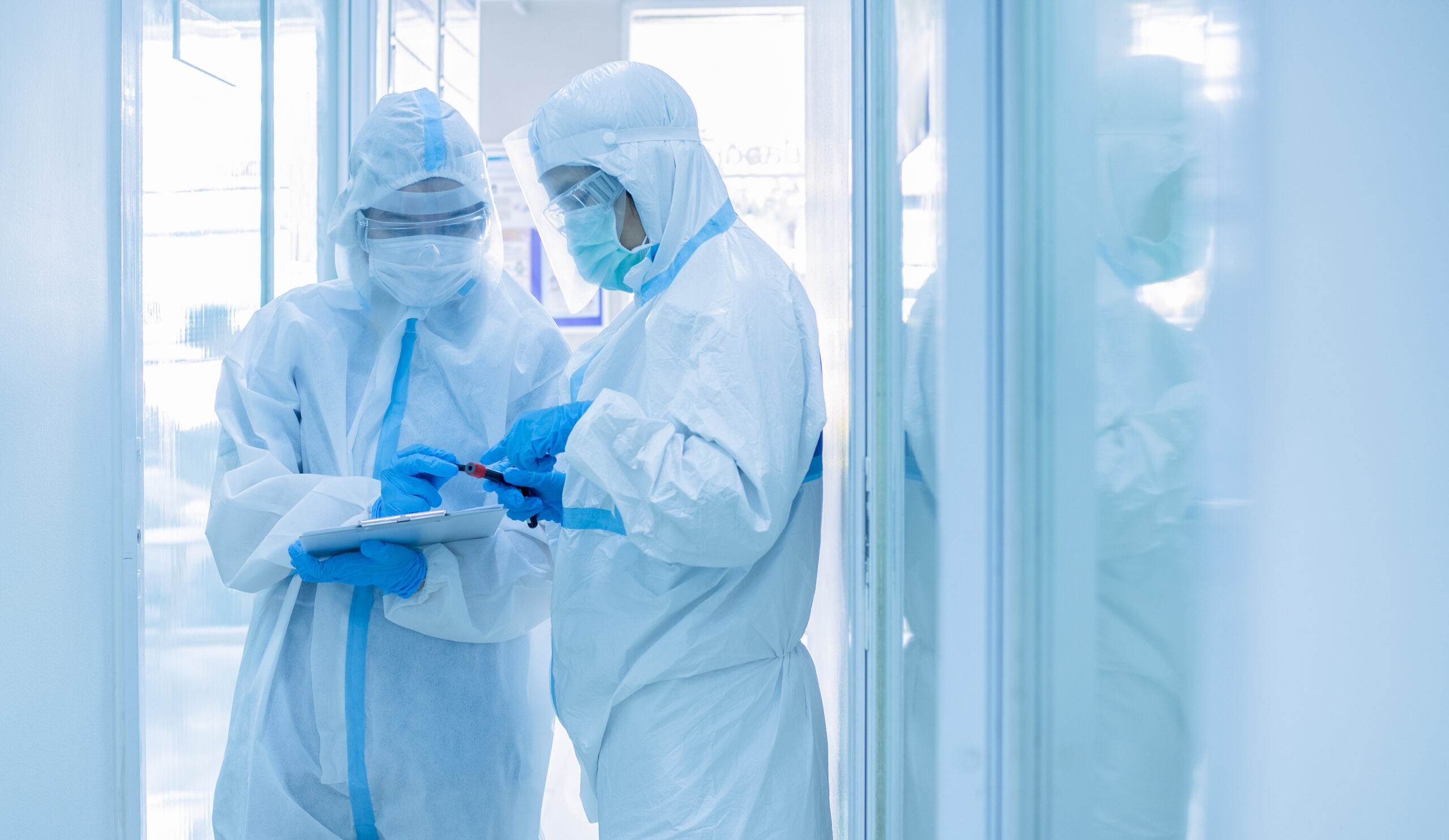 The Eastern Cape is bracing itself as the fight against COVID-19 intensifies. (Photo: Freepik)

The Delta variant is spreading its poison as the rest of South Africa follows Gauteng in what has been the deadliest COVID-19 wave so far. And the Eastern Cape hasn’t been spared as the government scrambles to prepare for the peak in coming weeks.

With the Nelson Mandela Bay (NMB) metro already under severe pressure due to the rise in cases, there have also been reports of residents testing positive for the virus three times.

News of the third wave having officially started in the province, COVID-19 vaccinations have taken centre stage in the calm before the storm.

Although the Eastern Cape health department couldn’t back up the multiple infection cases with figures, Health-e News spoke to at least six people who have battled the virus on three occasions.

Recent statistics show that the province has recorded over 4 000 infections with the Nelson Mandela Bay region accounting for over 2 000 of these.

“We are at war. What we are now seeing Nelson Mandela Bay metro is what we witnessed during the first and second waves combined when it was declared a hotspot,” said Meth.

Residents letting their guard down

“The situation is very disturbing because it appears people in the metro continue to do the same thing over and over leading to unacceptably high numbers of infections,” she added.

“This is despite massive efforts by the provincial government and municipalities to fight the pandemic by running awareness campaigns in both urban and rural areas,” said Meth, who has ordered the opening of additional vaccination centres.

“We have had the first and second waves and so one would have thought health authorities learnt a lesson. But it seems as if we have not experienced this before,” said Hawkins.

“Surely by now into the third wave things should be organised and vaccination proceeding smoothly. Government must move fast and vaccinate people fast. People’s freedoms have been disrupted so officials must do their work faster.”

Her concerns are growing as the Delta variant spreads quickly, knowing things could go bad to worse within days.

“We are not resting. We encourage non-pharmaceutical interventions and are reminding our people to keep safe,” said Meth.

While the NMB leads the pack, other areas aren’t too far behind including Buffalo City metro, Sarah Baartman and Joe Gqabi municipal areas.

Provincial health spokesperson, Sizwe Kupelo, says health response teams have been deployed across the province, adding that over 4000 beds are available.

“We have also deployed many mobile testing units. We learnt lessons from the first and second waves, and now we have mobilised resources from personnel to infrastructure,” said Kupelo.

Elizabeth Tengo, who owns an Early Childhood Development (ECD) centre in New Brighton, Gqeberha, knows very well what it’s like to have experienced three rounds of the deadly virus.

The 40-year-old suffered three bouts within a couple of months.

“My first infection was in November last year when I developed a fever and a sore body which only lasted two days. In December, the virus attacked again and this time it was worse with chest pains and a rash, said Tengo.

“After this, I thought I wouldn’t have it again, but just four weeks ago, it hit me for the third time. I woke up with a scratchy throat, itchy ears and lost all sense of taste and smell. I knew it had returned,” she added.

“I experienced body ache, headaches and was very fatigued. I started feeling ill again only four months after recovering,” she explained.

“This time, my father, two-year-old son and I tested positive. Fighting the virus for a second time was hell”.

A 46-year-old Zwide woman, who declined to be named, and who ended up on a ventilator at the VWSA-sponsored Dr Elizabeth Mamisa Chabula-Nxiweni Field Hospital, tested positive twice.

Living with asthma, she described her COVID-19 nightmare which started in November 2020.

“I tested positive and was admitted. My condition quickly deteriorated within five days and spent two weeks on a ventilator,” said the woman.

She was later discharged but developed symptoms in December once more before being tested again as advised by her doctor.

“I was very worried given my first experience and I questioned why it was happening to me again.” – Health-e News