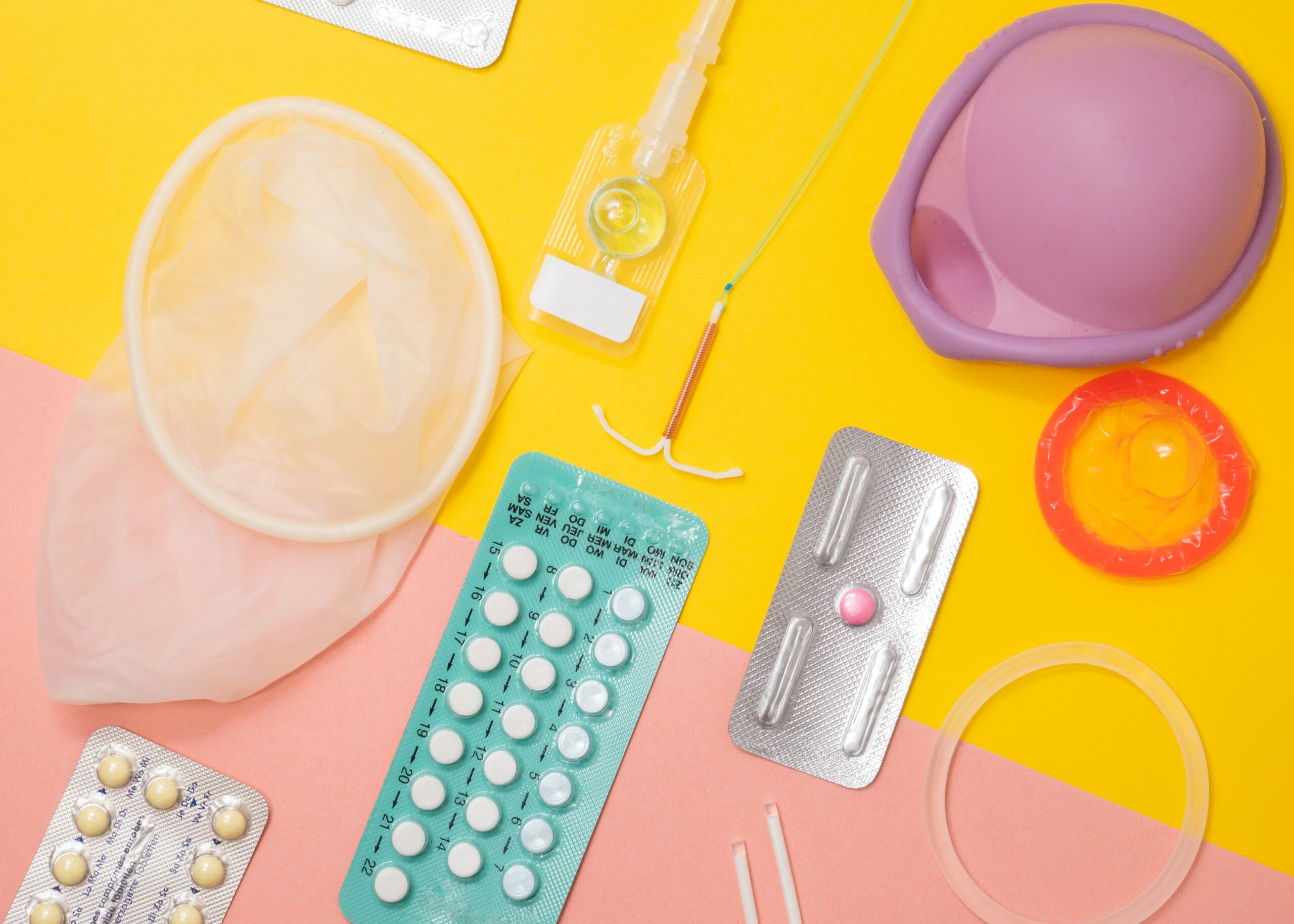 With HIV infections posing a significant independent risk factor for both severe illness at hospital admission and in-hospital mortality, according to the World Health Organisation (WHO), the dapivirine vaginal ring promises to offer young women in Africa an additional choice for HIV prevention.

Results revealed at the virtual International AIDS Society conference taking place this week found that there were high levels of adherence among African women using the dapivirine vaginal ring for HIV prevention.

The vaginal ring contains the drug dapivirine and releases this medication in the vagina over a 30-day period. Interim results indicate that the ring reduces the chances of HIV transmission in women by 35 percent.

The National Department of Health has announced that it will begin the regulatory processes needed to introduce the ring into South Africa’s HIV prevention programme.

However, research has found high rates of drug resistance in individual who were diagnosed with HIV during an HIV pre-exposure prophylaxis (PrEP) rollout programme in Sub-Saharan Africa.

PrEP is a HIV prevention method where antiretroviral drugs are given to HIV negative individuals and has been found to be highly successful in the past at preventing HIV if the drugs are taken as prescribed.

This is according to a study conducted by the Global Evaluation of Microbicide Sensitivity (GEMS), which was presented at the 11th International AIDS Society conference on HIV Science on Tuesday.

The project implemented drug resistance monitoring for PrEP users who were diagnosed with HIV during participation in oral Tenofovir Disoproxil Fumarate (TDF)-based PrEP programmes in Eswatini, Kenya, South Africa and Zimbabwe. Of the 204 participants with reported seroconversions on PrEP, 175 provided a sample for the study. These participants had a median age of 24 and three-quarters were female.

“Oral PrEP is essential because the same drugs are being used for treatment and prevention. But HIV drug resistance from PrEP could lead to a biologic barrier to ART, and transmitted resistance from failing ART could lead to PrEP breakthrough infections,” said Urvi Parikh, researcher at the University of Pittsburgh in the US.

“Participants were mostly young females, from varied populations and most of them were on PrEP for more than three months before seroconverting. Of the samples collected, 118 were sequenced from PrEP users who became HIV positive and 23% of individuals who had HIV-1 with a PrEP associated resistance mutation.”

According to the study, tenofovir-diphosphate was detectable in most of the samples and most participants reported good or fair adherence to PrEP. A total of 104 of the samples were successfully genotyped and at least one major HIV-drug-resistant mutation was detected in 45% of them.

The research team also determined that the high frequency of HIV drug resistance in people living with HIV on PrEP exceeds background levels of transmitted nucleoside and nucleotide resistance in sub-Saharan Africa.

Despite these findings, Parikh believes that the study had its own limitations which may have resulted in some of the seroconversions not having been reported.

“The study had several limitations as the participants were part of the national PrEP rollout programmes and their ART initiation dates were documented, when possible, but there may also have been seroconversions that were not reported. Because this was a cross sectional study, retrospective samples to determine HIV status at PrEP initiation were unavailable to see if participants were infected when they started PrEP,” said Parikh.

“Of the 118 HIV positive samples with a resistant result, 23% had PrEP-associated resistance mutations while the majority (78%) had tenofovir-diphosphate levels associated with four doses per week and only 22% had NNRTI (non-nucleoside reverse transcriptase inhibitor) mutations, indicating background transmitted resistance.”

She added: “Improved identification of acute infection before initiating PrEP and monitoring for PrEP-related resistance, in the context of rising pre-treatment resistance, are important for optimising ARV use for both treatment and prevention.”

However, the interim results from the REACH HIV-negative study, which was also presented at the conference, show encouraging levels of adherence to both the dapivirine vaginal ring and oral PrEP among adolescent girls and young woman in Africa.

The REACH study was conducted in three countries in Southern and East Africa, with the first enrollment in February 2019 and expected completion in October this year.

This study included nearly 250 HIV-negative, non-pregnant young women aged 16 to 21 from South Africa, Uganda and Zimbabwe and those participants were randomised to receive either the monthly dapivirine ring or daily oral PrEP for six months and then switched to the alternate product for another six months.

WHO recommends the dapivirine vaginal ring as a new choice for HIV prevention for women at substantial risk of HIV infection https://t.co/6vTNM0SGDb

“In January 2021, the WHO recommended the use of the dapivirine vaginal ring as a new choice for HIV prevention for women at substantial risk of contracting HIV. It is encouraging to note that the ring is undergoing regulatory reviews in several African countries and hopes that approvals will be received in the coming months.”

The dapivirine vaginal ring is a flexible, silicone ring that a woman can insert into the vagina for monthly protection against HIV infection, as it contains the anti-retroviral drug dapivirine, which is released slowly to reduce the risk of HIV infection locally in the vagina with few effects elsewhere in the body.

Acceptability varied, according to the study, with about 88% liking the ring and about 64% preferring oral PrEP. Only one HIV acquision was reported among study participants. The research team concluded that adherence to the dapivirine ring and oral PrEP was higher among African adolescent girls and young women.

“This cross over design study of the dapivirine vaginal ring and FTC/TDF involves three periods of product use. Depending on random assignment, young women use the vaginal ring or oral PrEP for six months and are then switched to the alternative products for an additional six months. In the final six months of this study, participants choose their preferred option or no option at all,” said Nair.

“With respect to sexual behaviors, the majority of participants reported having a primary sex partner and 75% were aware of primary partners HIV status, while 24% thought that their primary partner had other partners, with about 2.5% worried about acquiring HIV infections and 39% not at all worried.”

However, Nair added that it was worrying that about 33% of the participants had at least one sexual transmitted infection.

“About 35% of the participants had at least one sexual transmitted infection, with high rates of chlamydia and gonorrhea. This on-going trend, seen in other studies as well, is of concern,” said Nair.

“Over half of the participant experienced at least one product-related adverse event and the most common adverse events experienced was related to decreased creatinine clearance, chlamydia and headaches. With respect to the total number of adverse events reported, the numbers did not differ between the ring and PrEP users and of relevance is that when products were discontinued, it was not due to product adverse events.”

Nair concluded that she believed that both the ring and oral PrEP were tolerated with high acceptability among adolescent girls and young women. – Health-e News