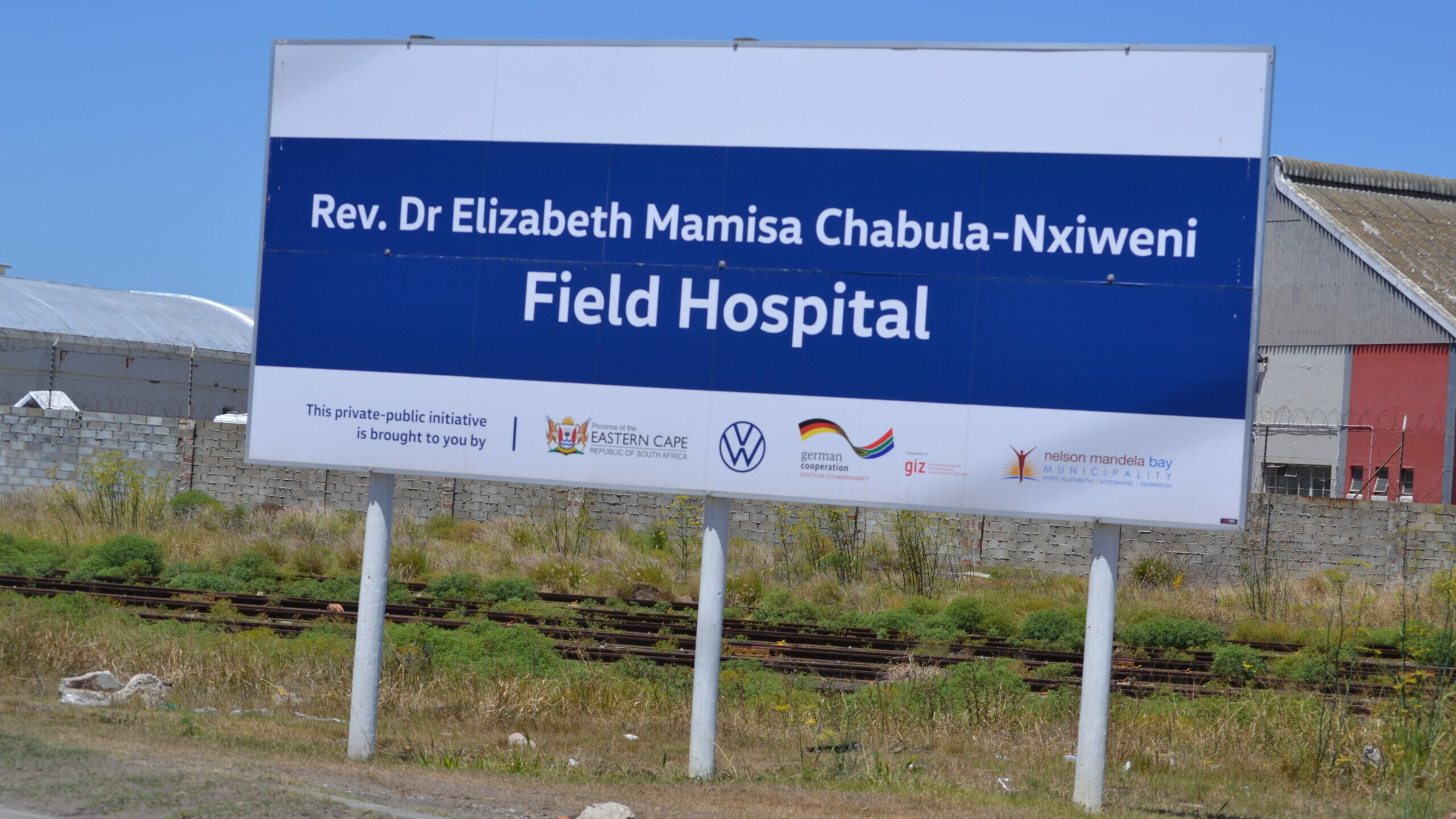 89 nurses working at Dr Elizabeth Mamisa Chabula-Nxiweni field hospital in Port Elizabeth did not get their salaries on Friday.

Health experts and public sector union Nehawu are frothing at the mouth following a controversial decision by the Eastern Cape Health Department to shut down a field hospital in Nelson Mandela Bay.

The call has especially been criticized since the closure has come at such a critical time with the province about to be hit by the COVID-19 third wave.

It was confirmed on Sunday that the Elizabeth Mamisa Chabula-Nxiweni field hospital – a multi-million, state-of-the-art facility sponsored by Volkswagen South Africa (WVSA) – will be decommissioned on August 31.

The hospital opened its doors in June 2020 just in time for the second wave.

National Education, Health and Allied Workers Union (Nehawu) has lashed out at the decision, describing it as “disastrous, ludicrous and unthinkable”.

Medical experts in Nelson Mandela Bay, who prefer not to be named fearing victimisation, have also slammed the move.

VWSA released the following joint response when questioned about the timing of this decision: “In consultation with the EC health department, we advised that sufficient capacity has been installed at the local provincial hospitals to serve the needs of COVID-19 patients within the Nelson Mandela Bay metro.”

“This is based on the maximum field hospital utilisation during the second wave of 284 patients, versus additional capacity installed which exceeds 350 beds,” adding that the current trend within the NMB during the third seems to support the initial decision.

Asked what will happen to the equipment, VWSA spokesperson Andile Dlamini said they have arranged with the health department to keep 100 oxygenated beds within the facility. This, in the “unlikely event that the need will arise for re-activation as a consequence of a higher than expected COVID-19 resurgence”.

Dlamini confirmed that some of the equipment will be donated healthcare facilities in the metro as well as to the Social Development Department (DSD). He said that this will go a long way to further capacitate health and social institutions, thereby “leaving a lasting legacy behind”.

However, Nehawu wouldn’t have any of this.

“From where we are seated, this decision is disastrous. Nelson Mandela Bay is already a hotspot and they want to create chaos and a health crisis of massive proportions,” said Nehawu EC provincial secretary Mlu Ncapayi on Sunday.

He said it was disappointing that the health department makes important decisions affecting their members without consulting the union.

“We are the social partners and when such decisions with serious consequences on our members are taken, surely we should have a say. Our members are already feeling the pinch because of staff shortages which result in them being overworked. This does not make sense,” said Ncapayi.

He said the union will mobilise its members to reject anything that puts their lives in danger. He said the health department was not replacing numerous workers who have succumbed to COVID-19 or any other illnesses.

“For instance we renovated a TB hospital into a COVID-19 facility in Gqeberha. In the Nelson Mandela Bay metro we have 284 patients in both public and private hospitals. We still have beds available,” said Kupelo.

Dr John Black, who works at Livingstone Hospital and sits on the provincial COVID-19 Co-ordinating Committee, seems to agree.

“As far as I know we have enough beds but not enough staff,” said Dr Black. – Health-e News