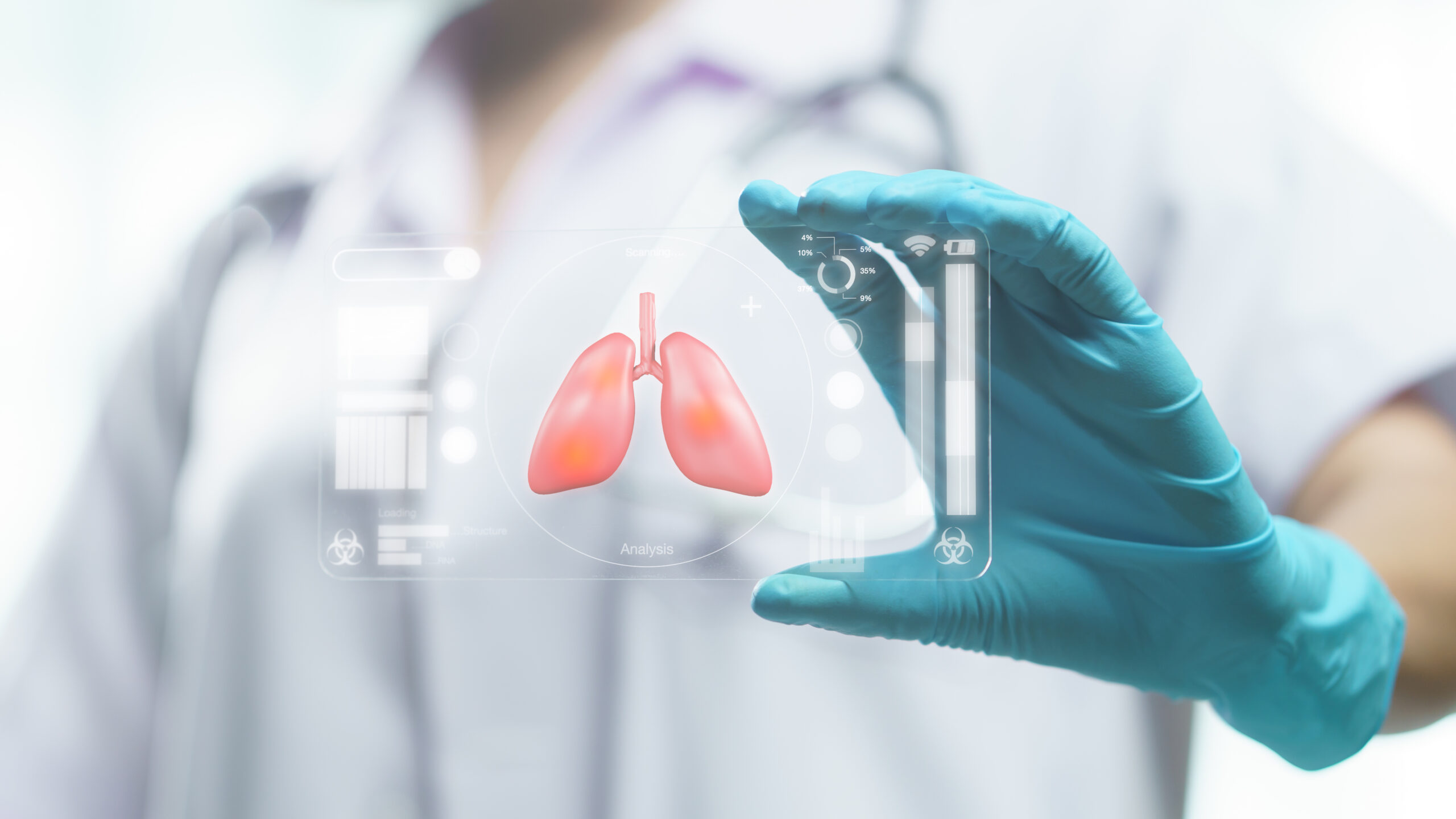 A new clinic trial has cut once long and expensive treatment period of TB by two-thirds. (Photo: Freepik)

A recent clinic trial has provided new hope for drug-resistant tuberculosis (TB) sufferers, as it managed to successfully cut the long and expensive treatment period of the disease by two-thirds.

The period for the treatment for drug-resistant tuberculosis (TB) in South Africa can potentially be slashed by two-thirds – from the usual 18 months to six – based on the results of a recent study.

The study, which was conducted in South Africa, Russia, Georgia and Moldova, titled High rate of successful outcomes treating highly resistant TB in the ZeNix study of pretomanid, bedaquiline and alternative doses and durations of linezolid, was presented virtually during the International AIDS Society conference on HIV Science on Wednesday. Results show a high success rate in terms of treating drug-resistant TB in a short period of time.

Speaking to Health-e News, after the presentation, Francesca Conradie, a researcher from the Wits University in South Africa, said the results from the study will be crucial in the treatment of the drug-resistant variant of the disease, and it will also play a key role in cutting costs of treating the highly-resistant illness.

.@WitsUniversity’s Francesca Conradie 🇿🇦 is presenting on the high rate of successful outcomes treating highly resistant #TB in the ZeNix study at the #IAS2021 Track B late-breaker session. pic.twitter.com/3URNXjCV9g

“At the moment, if you are not treated with this group of medicine, you are bound to be treated for 18 months. We have reduced the treatment by two-thirds and that is very significant, as the cost of TB to an individual is very high,” said Conradie.

According to Conradie, clinical, laboratory and sputum liquid culture evaluations were performed at baseline, weekly for eight weeks and then every two to four weeks through the end of treatment monthly for three months, and at the primary endpoint six months after completion of treatment.

The World Health Organisation (WHO) noted that people with drug-resistant TB face significant economic and social costs and only one in three access quality care.

However, Conradie was hopeful that the results of the ZeNix study will become handy to empower drug-resistant TB patients as they will no longer have to undertake lengthy treatment.

“It means taking fewer pills and remember 50% of the patients we treat for TB also have HIV, so they also take pills for that. The fewer pills one has to take the better, as there will be fewer side-effects, as demonstrated by the study,” said Conradie.

One hundred and eighty-one participants with highly-resistant TB were enrolled in the trial, including 36 (19.9%) who were HIV positive. The result was a high success rate at the primary endpoint.

“What is remarkable about this study is that the efficacy was maintained, as nine out of 10 patients were TB free six months after finishing their treatment. We also found a decreasing rate of side-effects,” she said.

The ZeNix study trial conforms to the high relapse-free cure rate for the bedaquiline, pretomanid and linezolid (BPaL) regimen in highly resistant TB and suggests that reduced doses and/or shorter durations of linezolid than 1 200mg for six months have similar efficacy and improved safety.

Though the study has not been fully completed, as patients who were enrolled in the trial will still be monitored for a few months, Conradie was hopeful that the recommendations from the research will soon be applied in South Africa.

“The study hasn’t fully been completed because what we do with TB is that we watch/monitor our patients for 18 months after they have finished treatment. What I presented today were the results of the first six months after treatment,” she said.

“But if we look at how TB works in general, if the treatment is going to fail it will fail in the first six months. So now we are convinced that we will not get any more problems or relapse as we have already achieved the primary endpoint of the study.”

Conradie added that the researchers did not experience any barriers while conducting the study as everything ran smoothly.

“In South Africa, we adopt new treatments faster than anybody else. We were the first country to use bedaquiline, which is a lifesaver. The research team is very happy with the findings. The procurement is great, we are able to observe our patients even when they are not on clinical trial anymore, so there are no barriers.” – Health-e News