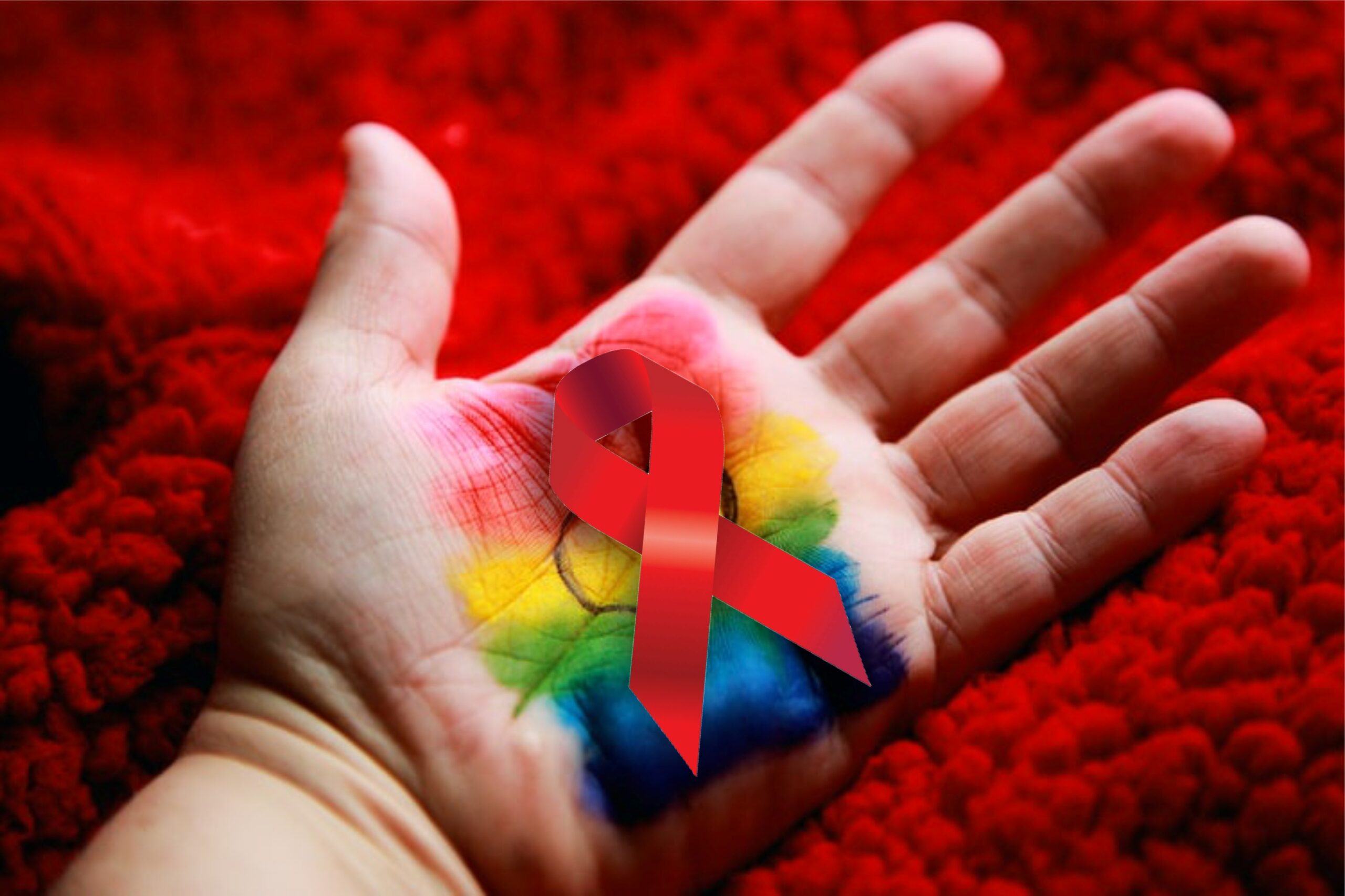 Transgender people still face significant challenges that prevent them from gaining access to and continuing HIV prevention and care services, despite the disease being first diagnosed 40 years ago.

Despite four decades having passed since the first case of HIV was diagnosed, and the dreaded disease claiming more than 35 million lives during that period, transgender people still face multiple intersecting structural, systemic and social challenges that prevent access to and continuity of HIV prevention and care services.

Speaking during the International AIDS Society (IAS) 2021 Conference on HIV Science, on Monday, Executive Director of Gender Dynamics Liberty Matthyse said that transgender women are at a higher risk of contracting HIV and are 49 times more likely to be living with HIV than other adults of the same age.

Liberty Matthyse (@GenderDynamix) presenting finds on “What is missing in the HIV response? : Strengthening HIV Programmes for trans populations in the Global South.- An African perspective. #IAS2021 #IASResearch pic.twitter.com/CVXH2f46tg

According to the World Health Organisation (WHO), transgender is an umbrella term that describes a diverse group of people whose internal sense of gender is different to that which they were assigned at birth.

“This means that HIV disproportionally affects transgender women. And this has been collaborated in a South African study in 2019 (Botshelo Ba Trans, study, 2019), where it was highlighted that the HIV prevalence rate among transgender women in the country was standing at 45.5% to 63.4%.”

Mathyse was speaking under the theme: What is missing in the HIV response? Strengthening HIV Programmes for Trans Populations in the global South.

According to the Joint United Nations Programme of HIV/AIDS(UNAIDS) Global AIDS Strategy 2021-2026: End Inequalities, End AIDS, stigma and discrimination against LGBTI people violate human rights, deepen inequality and act as a critical barrier to ending AIDS as a public health threat by 2030.

Mathyse said that the lack of research on social drivers of HIV among the transgender persons undermines the HIV response, because HIV interventions are not reaching all people.

“For us (the issue) is really the lack of research on the impact of structural, systemic and social drivers of HIV on transgender persons, which undermines the HIV response because HIV interventions are not reaching all people, leading to a non-adherence to HIV care services, or poor uptake of HIV prevention services,” said Matthyse.

“Research findings indicate that trans and diverse healthcare is greatly under studied, especially in trans men in the African context and it highlights substantial gaps in empirical research,”.

Mathyse said that it is worrying that many HIV cases among transgender woman are being left undocumented.

“According to the Botshelo Ba Trans 2019 study, between 76.4% and 97% of transgender women had not applied for gender-marker changes, and that 13% to 38% of transgender women have sold sex in the past. If we do not take that into account from a structure, as well as social vantage point, it becomes challenging to address this issue as a compounding problem to HIV risk points,” she said.

Despite the current challenges faced by the transgender population in terms of accessing HIV/AIDS health services, Mathyse believes that there are solutions that can be applied to overcome these.

“Looking at how we can strengthen HIV Programmes for the trans-population in the global south, means that we need to recognise that trans- and gender-diverse people face multiple intersecting structural, systemic and social challenges that prevents access to and continuity of HIV prevention and care services,” said Matthyse.

“We also need to adopt a human rights-based approach related to gender-based self-determination and to address barriers and prioritise community-led participation research and plug into community-led movements,”.

She added: “We need to increase longitudinal studies, tracking the changing nature of transgender persons’ health needs over time, have an understanding of the impact of violence and victimisation faced by transgender women and address misinformation.” – Health-e News