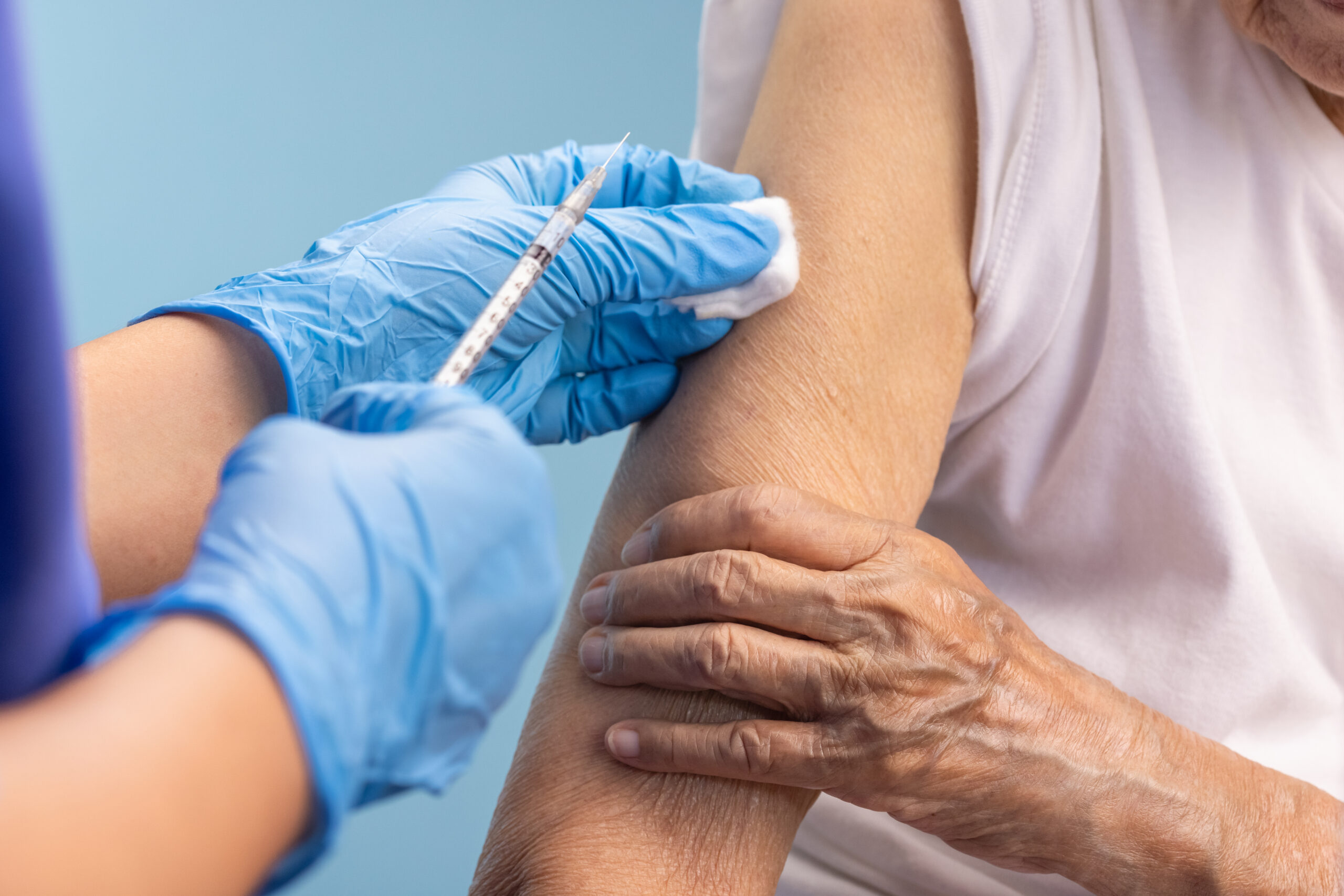 With Gauteng and KwaZulu-Natal still reeling from the violent unrest two weeks ago, the KZN provincial government is urging the elderly to keep COVID-19 in mind and be vaccinated, registered or not.

Many senior citizens have expressed fear about ID fraud and frustration at the lack of online access but to keep the recent upward trend as seen when looking at South Africa’s latest vaccination figures going, those over 50 have been encouraged to make an effort.

“We know that there are a lot of negative things being said about vaccines. So, we are pleading with our people not to listen to those negative narratives. We have all been vaccinated before against many viruses and those viruses are no longer in existence,” said Simelane.

Government announced at the beginning of the month that its Electronic Vaccination Data System (EVDS) would officially open for registration of people over 50, with the vaccination program for this group having started on 15 July.

The acting Health Minister, Mmamoloko Kubayi-Ngubane, also confirmed this morning that most public vaccine sites in KZN weren’t damaged during the unrest and this enabled the province to resume vaccinations as quickly as possible.

Meanwhile, registration also opened on 15 July for those aged 35 to 49, with an official rollout start date given as 1 August.

But dates haven’t stood in the way of the younger generation.

Vaccination sites across the country have seen a surge in the 35-49-year-olds who have been encouraged to pitch for their jabs several days earlier, despite only registering late last week.

Authorities are hoping that these individuals take their parents with to be vaccinated as the country continues to fight the third wave.

South Africa’s vaccine rollout has picked up speed in recent days and just on Wednesday, we crossed the six million mark. More than a quarter of a million were jabbed on the same day nationally.

In the meantime, Simelane has issued a directive to vaccination sites to take in senior citizens and register them onsite if they failed to do so beforehand.

Simelane was pleased with the progress since the province was ravaged by violence.

“We are quite satisfied with the gradual return to normal working conditions at health facilities throughout KZN. We are still calculating the real costs of the damage but we are pleased that most staff have returned to work,” Simelane said earlier this week.

“We are quite satisfied with the gradual return to normal working conditions at health facilities throughout the province. We are still calculating the real costs of the damage, but we are pleased that most staff have returned to work. Yes, the queues are a bit longer than usual, but they will become shorter as more people get seen,” she added.

Simelane has shared her vaccination experience hoping millions more will join her.

This is as evidence emerged earlier this year that many senior citizens were not getting vaccinated in townships and rural areas of the KZN province. Some senior citizens have expressed reservations over the registration process, including fears about ID fraud and a lack of online access.

The EVDS had previously come under fire by various social groups for being an electronic system that is inaccessible to the working class and the poor, as well as the elderly who are not generally technology-savvy and often don’t have money to buy expensive data.

Some critics have argued that the system is a technocratic solution that also excludes many people from access to the correct information that they need to make an informed decision about vaccination.

This, in turn, is creating vaccine hesitancy at a time when the National Health Department is hoping to continue speeding up the pace of the rollout. The country is inches away from hitting President Cyril Ramaphosa’s target of 300 000 jab daily which he hoped to reach by the end of August.  However, with vaccine hesitancy estimated to be as high as 30% among some of the age groups and sectors that are eligible for the shot, it remains to be seen how quickly this mark will be reached.

The MEC also reminded locals that ceremonies and entertainment activities have been prohibited during the current level 4 lockdown which will be revised by the National Coronovirus Command Council (NCCC)  this weekend. President Cyril Ramaphosa is addressing the nation once more on Sunday evening to provide updates on the country’s response to the virus.

“Places of entertainment will eventually reopen and young people in particular will be able to go to entertainment venues. But it’s important that they remain cautious,” said Simelane.

The MEC also stressed the importance of people attending funerals to adhere to the limit number of 50, adding that mourners should rather pay their respects to grieving families via cellphones. – Health-e News