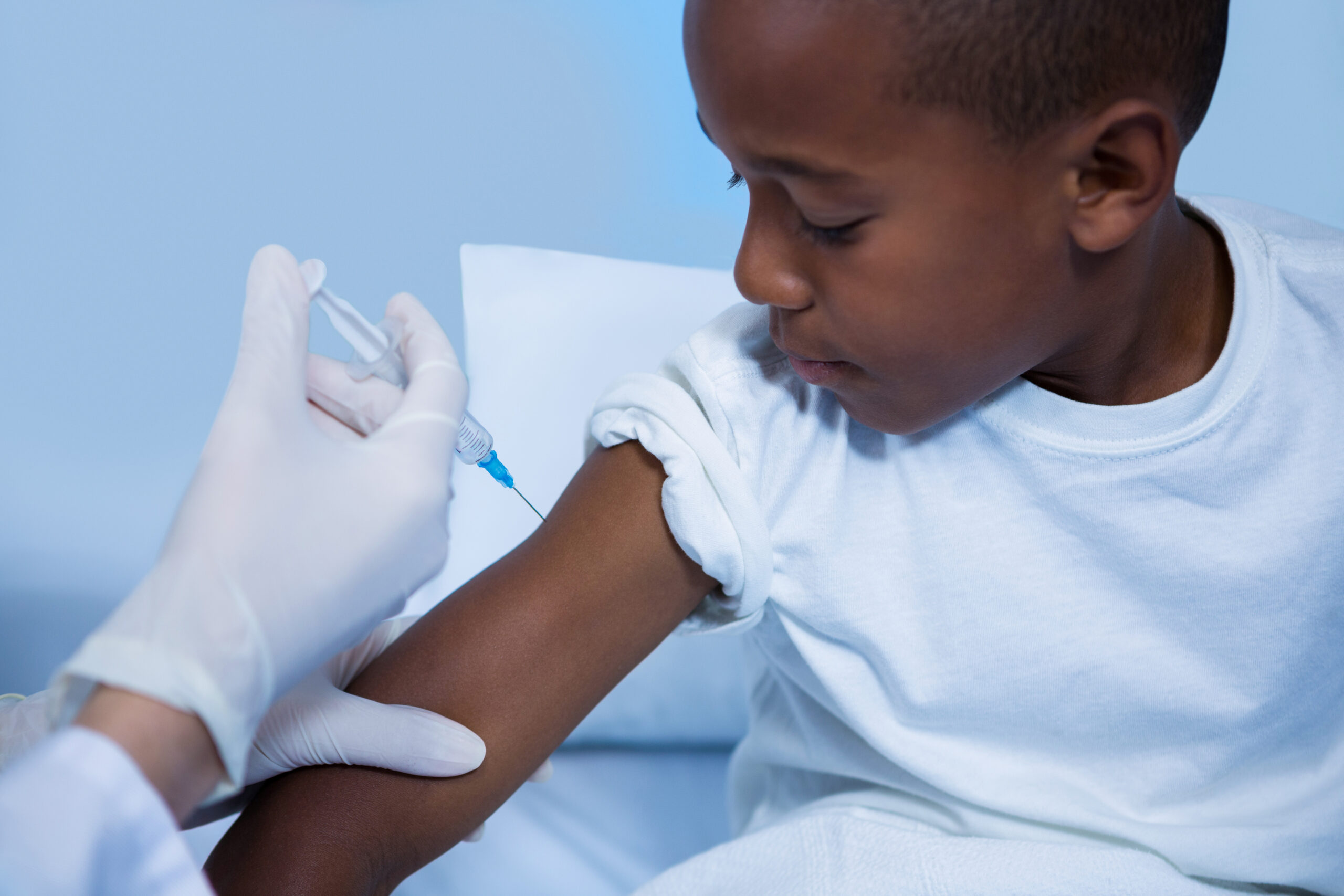 As the country continues to administer COVID-19 vaccines, mothers in Limpopo are worried that their children could be exposed to dangerous diseases due to a shortage of essential pediatric vaccines at pubic and private health facilities.

These facilities currently do not have the PCV3 measles vaccine which is given to children when they turn 9 months old, nor the Hexavalent DTaP-IPV-Hib-HB (4), a shot which offers protection against a number of diseases including whooping cough, polio and hepatitis.

Speaking to Health-e News, Wanga Ramasimu from Mpheni Village outside Thohoyandou, said her daughter who is about to turn 20 months old, was scheduled to receive the Hexavalent vaccine in June. But despite her efforts to track one down in Vhembe, she’s had no luck.

“To be honest, I am a worried mother because I don’t know which diseases my daughter could be exposed to and all the hospitals and clinics I visited, were unsure when the vaccination would be available again,” said Ramasimu.

She said even private facilities in and around Thohoyandou and Louis Trichardt didn’t have stock.

Children’s health must be prioritised

The concerned mom is adamant the health of children should be made a priority even in COVID-19 times.

“I am pleading with the national department of health to please intervene and make childhood vaccines available within our clinics in Vhembe before our children are attacked by diseases due to shortages,” added Ramasimu.

According to the World Health Organization (WHO), immunization is a proven tool for controlling and eliminating life-threatening infectious diseases. It is estimated to avert between two and three million deaths each year as it is one of the most cost-effective health investments, with proven strategies that make it accessible to even hard to reach and vulnerable populations.

Another worried mother, Khathuthselo Nemafhohoni from Tshikombani village outside Louis Trichardt, has been unable to find a PCV3 vaccine for weeks. Her son was due about a month ago.

“Finding vaccines for children in Limpopo is a challenge. For weeks I have been searching and the worst part is, is that no one knows when the PCV3 will be available,” said Nemafhohoni.

COVID-19 vaccines pushed to the front

She said it feels as if the provincial health department is mainly focused on the administration of COVID-19 jabs while in the process of neglecting the health of children.

“This could turn out to be a disaster in the future. Although I’m not a health practitioner, I know that childhood vaccines are very important and need to be administered on time”.

Nemafhohoni further appealed to the health authorities to address the shortages before it is too late for her son and other children to receive their jabs.

“These shortages should be addressed as a matter of urgency before it is too late, as these vaccines are of much importance,” she said.

However, the acting spokesperson for the Limpopo Provincial Health Department, Derrick Kganyago, said the shortages are mainly due to the unrest in KwaZulu-Natal.

“Delivery processes are under strain, particularly after the unrest which affected the  KZN harbor. But we are working around the clock to push for delivery for all outstanding pharmaceutical orders,” said Kganyago. – Health-e News