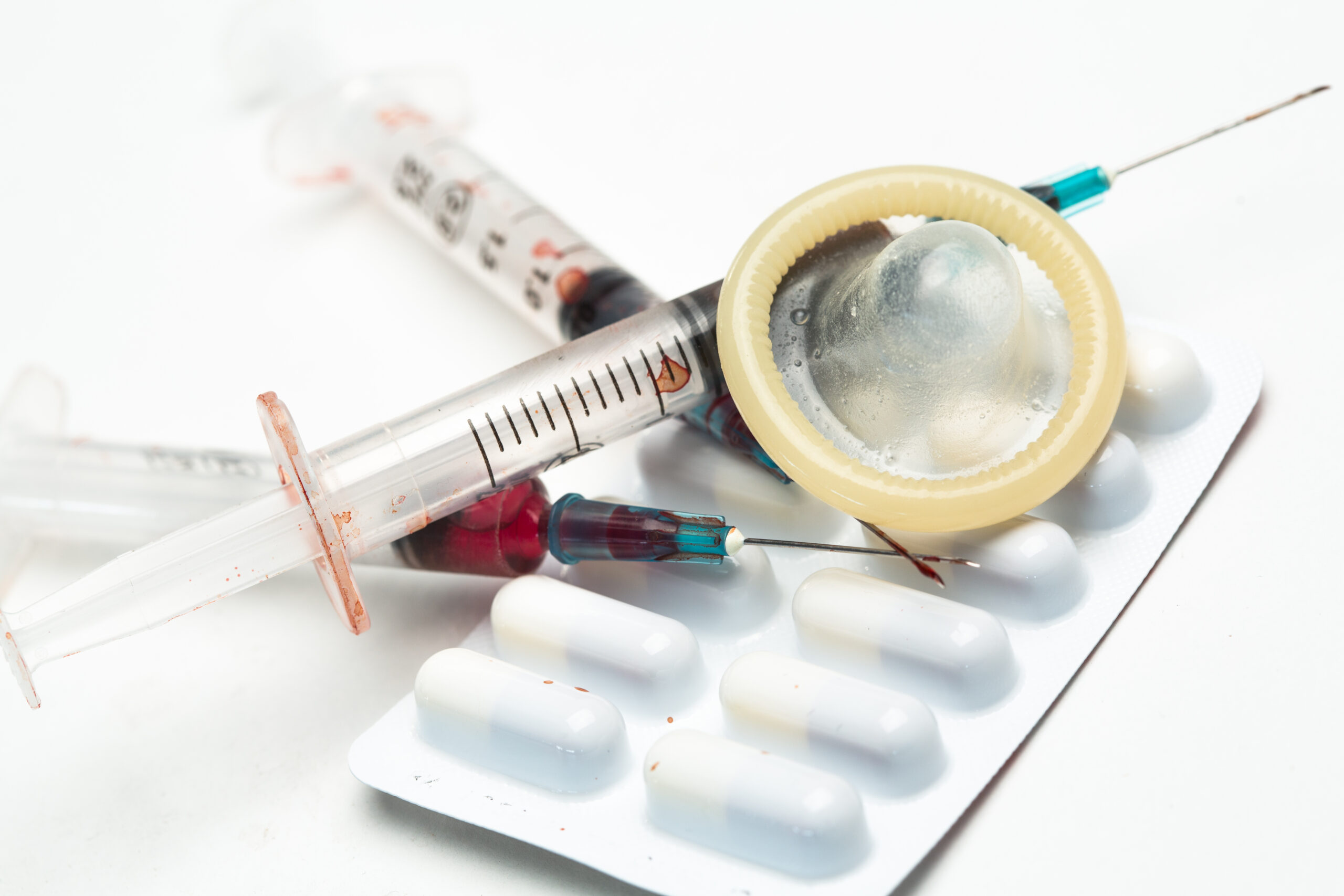 The Limpopo Department of Health has urged women in Limpopo to consider contraceptives alternatives as the province awaits stock of Depo-Provera and Noristrate. (Photo:Freepik)

Women in Limpopo are desperate to get their hands on two types of injectable contraceptives which have been in short supply for over a month. One patient has deemed the situation a ‘disaster’ which the provincial department of health reckons will be.

Contraceptives shortage in Limpopo a ‘disaster’ for women

Maria Mokgomola, 32, said the last thing she needs right now is to fall pregnant but can’t get contraceptives.

“I went to the clinic several times and I couldn’t be assisted because there are no injections to prevent pregnancy,” said the Khujwana Village resident.

Khujwana and many other health facilities across the province don’t have Depo-Provera or Noristrate in stock leaving women who prefer contraceptive injections in limbo.

“I think it’s been a month now that we’ve been unable to access these injections. It’s a huge inconvenience because I cannot afford to fall pregnant now,” said Mokgomola.

“I use Depo because it lasts for three months. With pills you forget and the next thing you’re pregnant. I’m afraid if I fall pregnant now it will just worsen my situation,” said the unemployed mother of two.

She urged the department to act swiftly and warned there could be a lot of unplanned as well as teenage pregnancies spelling “disaster”.

The shortages have largely affected the Mopani and Vhembe districts. Department spokesperson Derick Kganyago acknowledged the province is experience a shortage.

“As the department, we cannot deny this problem. Yes indeed, there are sporadic shortages. In this case particularly but we’d like to assure our people that the matter in under control and not dire just yet,” said Kganyago.

He added: “The reason why we are experiencing these sporadic shortages is due to a global situation and the recent unrest also made the process more difficult with the harbour being affected. But we can assure the civilians that we should be receiving a pharmaceutical batch this week which should include the injections. The latest will be on Friday.”

However, a Treatment Action Campaign (TAC) representative in the region said this is an ongoing crisis.

Shortages not limited to contraceptives

“Yes, we are aware about the shortage crisis. The clinic has so many challenges. There is always a shortage of contraceptives and even vaccinations for children aren’t available. We are disappointed but monitoring the ground,” said Francinah Chauke. – Health-e News