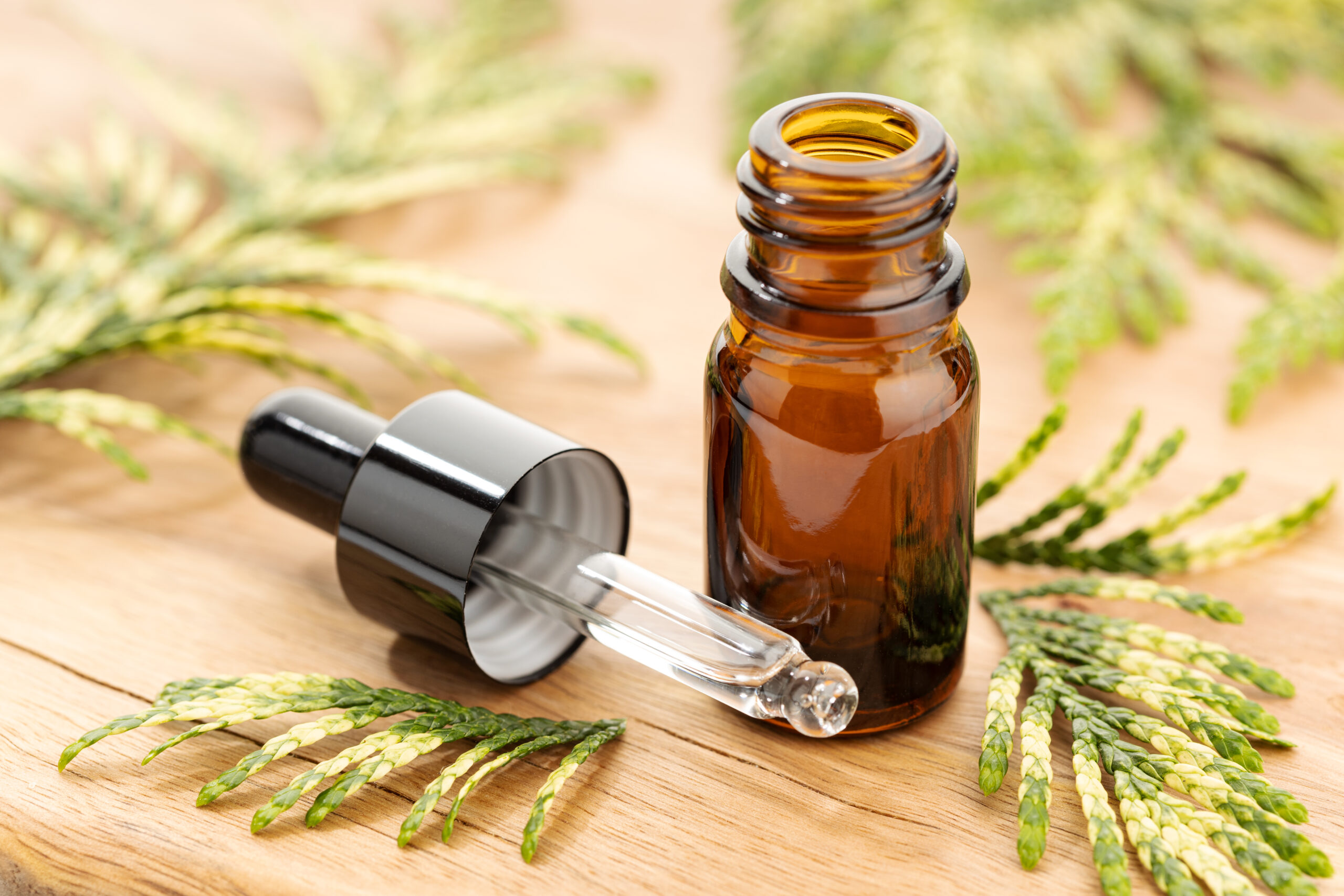 The M5 MediGroup are still waiting for preliminary findings on their herbal remedy to be published. (Photo: Freepik)

M5 MediGroup claims that the Sefako Makgatho University for Health Sciences has not explained why the preliminary findings on their herbal COVID-19 remedy have not been published on the agreed date.

Almost three months after the Sefako Makgatho University of Health Sciences (SMU) was set to announce the preliminary findings on the safety and efficacy of a COVID-19 herbal remedy, a group of traditional healers behind this invention is claiming that they were left high and dry by the institution.

The M5 MediGroup recently announced at a media briefing held in Pretoria that an agreement between them and the SMU, to make public the preliminary findings on their herbal remedy meant to treat COVID-19, had so far not been honoured.

According to M5, the findings were supposed to have been announced in April, but the SMU told them that they needed to consult with the university’s statutory bodies before making the announcement.

“Today, we are here because we have received a preliminary report that we cannot share with the public, because of some confidentiality clauses in it,” said spokesperson for the M5 MediGroup Mogale Mogale.

“They (SMU) wanted to consult their statutory body to check if they can share the results with the public, but we are concerned that it has taken a long time for them to revert back to us. We were supposed to have reported to the public around 30 April, which we have agreed on.”

The collaboration between the two was announced in February, with SMU stating that it recognised and respected the importance of indigenous knowledge systems and the role of traditional medicine in the healthcare system.

According to the statement that was released at the time (February), the SMU would develop research protocols to be approved by their Research Ethics Committee (REC) for testing the herbal product.

They would only administer the herbal remedies or products to patients once the safety had been proven and the efficacy subsequently established. The university made a commitment to provide a comprehensive scientific report once the tests had been completed.

However, attempts to get the SMU to give feedback regarding the agreement to go public with the findings have hit a brick wall.

Several letters, emails and phone calls have not been responded to, prompting the group to seek legal intervention.

“Unfortunately, they had not come back to us. We have written letters through our attorney, emails were exchanged between ourselves and them, but they have not responded till today. We are still hopeful that something positive will come out of our engagements because we really need their expertise,” added Mogale.

Despite this, the SMU through its head of communication and marketing, Dr Eric Pule, said that it would continue to work with the M5 MediGroup.

However, at this stage, the herbal remedy was still undergoing tests and there was nothing to report as yet.

“We have started work to test the herbal product and have not reached a stage or seen the results that can provide efficacy and safety on the M5 MediGroup herbal product,” explained Pule.

“SMU will continue to work with indigenous knowledge systems using best practices. Furthermore, as an institution we value coordinated efforts in response to pandemics, including the response to the current COVID-19 pandemic,” he added.

An estimated number of more than 3 000 people have already used the herbal remedy to treat COVID-19 and, according to Mogale, their confidence in the product needs to be backed up with scientific facts and analysis.

However, as traditional healers, they would continue to give the remedy to patients who approached them for treatment for the virus. – Health-e News