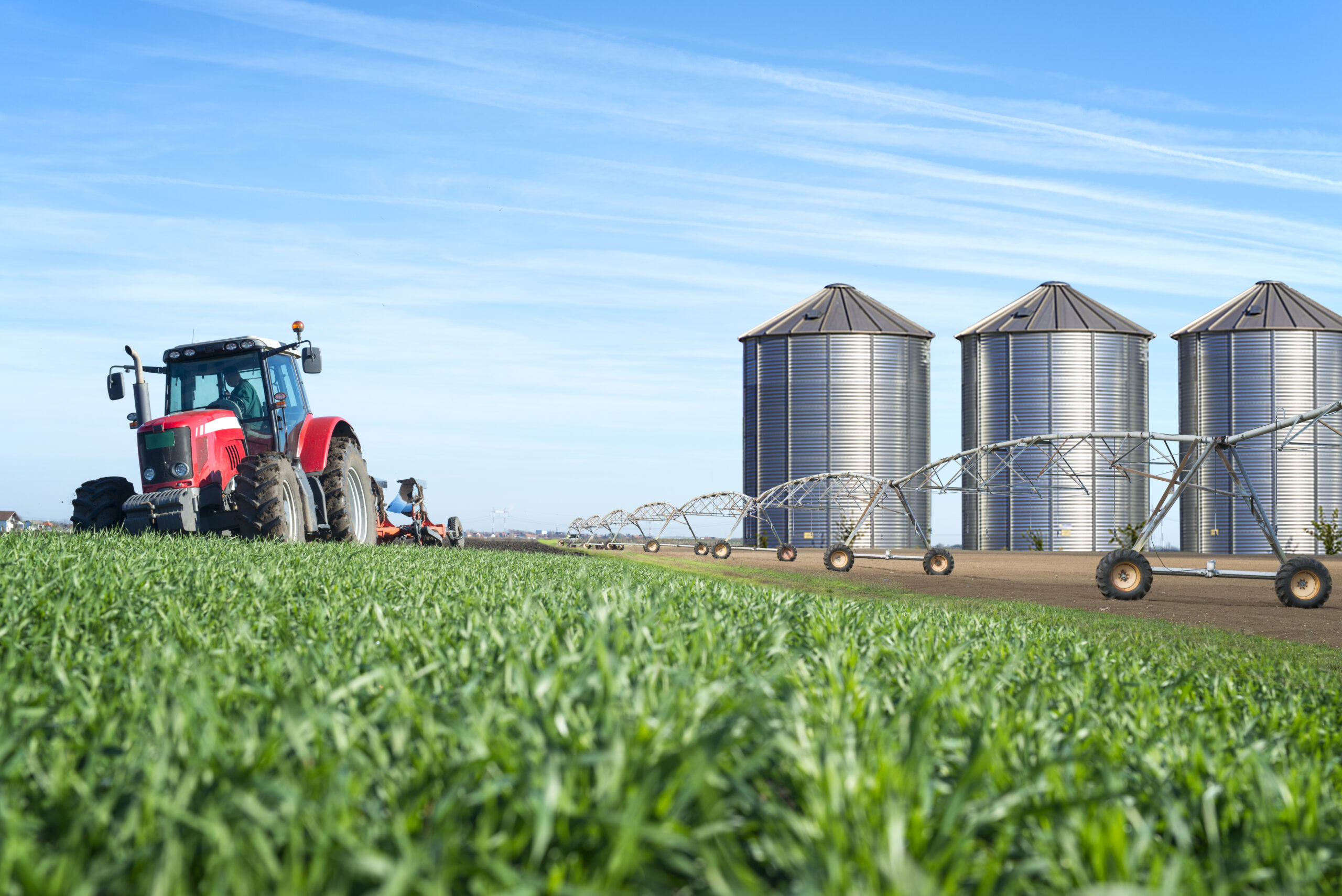 Key stakeholders like the farming community need to work towards a common goal of achieving food security. (Photo: Freepik)

With millions of people in South Africa not having access to food and going hungry every year, an expert has called on municipalities to step in and fulfil their constitutional role in helping to ensure food security for their communities.

In 2017, 6.8 million people experienced hunger and 10.4 million people had inadequate access to food in the country, according to a Statistics South Africa survey on food security, and this number is expected to be considerably high now due to the impact of the COVID-19 pandemic.

Ultimately, it is up to municipalities to play a bigger role in providing food security, according to Jaap de Visser, director of the UWC Dullah Omar Institute for Constitutional Law, Governance and Human Rights and the Centre of Excellence in Food Security.

Presenting his research, titled Municipalities and Food Security: Constitutional Analysis, de Visser said food security should not only be based on food production.

Food security: Not just about production

“The argument that I’m making is to rebuff the notion that food security is a national or provincial concern in South Africa. Quiet often, the argument is made that food security has much to do with agriculture, which is about producing enough food. Since local governments don’t really involve themselves too much with agriculture as they are really about providing basic services, [the perception is that] food security therefore falls outside the domain of local government.”

“I want to bring up two constitutional points countering that: firstly, municipalities are indeed constitutionally responsible for a significant part of realising the right to access to food. Section 27(1)(b) state that everyone has the right to have access to sufficient food and water. Secondly, food, access to food and food security are not about production alone, but more about a food system that needs to work and make food affordable and accessible. This approach puts municipalities in the picture.”

When Health-e News contacted Mopani District Municipality about its role in providing food security and whether any programs are in place to address food security, the municipality claimed that this was beyond the scope of its jurisdiction.

“The role of the district is largely to coordinate the efforts of key stakeholders such as the farming community, and departments such as Agriculture, Water and Sanitation, and Social Development, among others, to work towards a common goal of ensuring food security,” it said.

“[Its role is] also to create an enabling environment for the farming community to operate efficiently. The food bank is not fully operational now, as we have less donors coming through with food donations. However, the Department of Social Development does have other social relief programs that should target the distressed.” – Health-e News