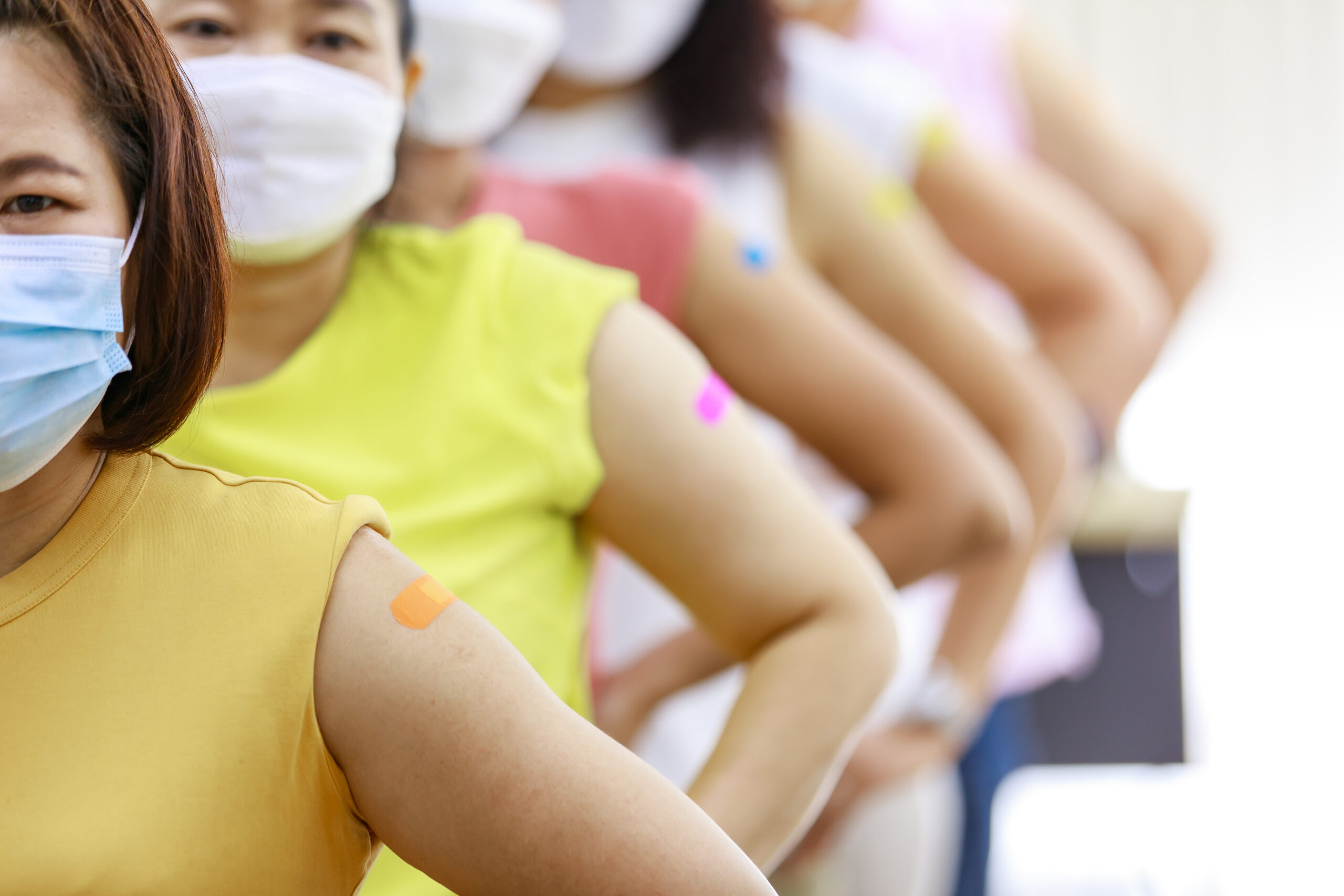 The Eastern Cape Province is aiming to achieve population immunity by March next year with a target of vaccinating 4.5 million people by that time – this as the province officially confirmed the arrival of the third COVID-19 wave this week.

While officially confirming on Wednesday the arrival of the third wave of the COVID-19 pandemic in the Eastern Cape Province, Health MEC Nomakhosazana Meth said the province’s target is to reach population immunity by March next year, after vaccinating 4.5 million people.

Presenting her monthly COVID-19 update, Meth said the confirmation of the arrival of the third wave was based on scientific evidence that shows the pandemic is currently spreading to regions where it hadn’t been prevalent before. While the Nelson Mandela Bay and Sarah Baartman regions were the previously known hotpots, Meth said that the pandemic is now rapidly spreading across the entire province.

“Our target now is to increase our vaccination numbers from the 30 000 people a day we are currently doing to 50 000 a day. We have roped in health students from all universities in the province to assist with vaccinations, but under strict supervision from experienced health experts.

“Currently, with about 70 000 Johnson & Johnson and 95 000 Pfizer doses in stock, we have adequate supplies for this week. We are also expecting more vaccines by next week Thursday,” said Meth.

However, she expressed hoped that with the country being placed on lockdown level 3 recently, people won’t abuse the more lenient restrictions and start letting their guard down by ignoring COVID-19 protocols. “People must continue to live as if we are still in level 5,” she noted.

Eighty-five people in the province are currently in the intensive care unit (ICU) with 254 having succumbed to the pandemic in the last seven days. Sixty-five percent of these deaths were recorded in the Nelson Mandela Bay and Sarah Baartman regions, where the Delta variant of the virus is wreaking havoc.

Meth pointed out that another concern was the non-cooperation of some homeowners in Nelson Mandela Bay who were preventing COVID-19 tracers from entering their premises.

“We really appeal to homeowners to allow our tracers to do their work. Yes, we understand their fears due to crime, but our healthcare workers are easily identifiable by their name tags and uniforms, ” said Meth.

Spread can be curtailed

She added that the pace at which the disease spreads, is determined by the people’s behaviour. If COVID-19 protocols are observed, the spread of the pandemic can be curtailed.

The Eastern Cape has officially entered the third wave of the Covid-19 pandemic and the health department aims to achieve herd immunity by vaccinating 4.5m people by March 2022. https://t.co/X84ENLStmQ

Meth said that the provincial government has taken heed of the Public Protector’s recommendations and is filling most of its vacancies, especially those considered critical to the delivery of health services.

The Eastern Cape has so far vaccinated more than 800 000 people and registered another million for the jab, but Meth said that vaccine hesitancy remains a problem due the “conspiracy theories” surrounding the pandemic.