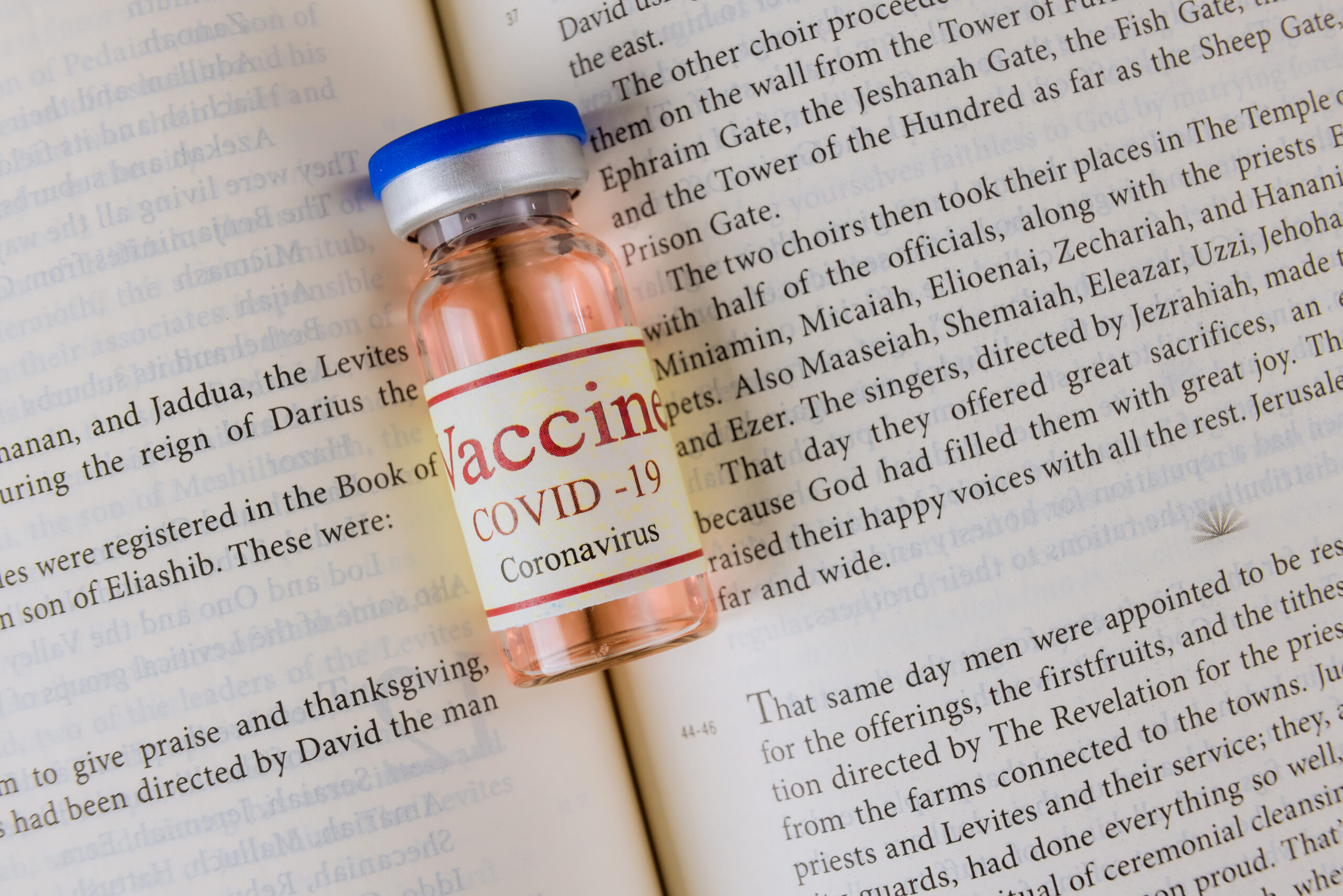 A new survey has revealed that 47% of South Africans believe that prayer is more effective than a COVID-19 vaccine in preventing infection. This finding forms part of a study conducted by Afrobarometer in a week in which the country has just passed the seven million mark for the number of doses administered.

The research network further reveals that at least 7 out of 10 South Africans have little or not trust in the government’s ability to ensure that COVID-19 vaccines are safe. This isn’t good news for the country’s mass vaccination program as the third wave continues to batter a nation which saw a massive spike of infections on Wednesday with 17 351 new cases and over 500 deaths.

Respondents were also asked: “If a vaccine for COVID-19 becomes available and the government says it is safe, how likely are you to try to get vaccinated?” The majority (42%) said they were very unlikely to get the jab compared to only 25% who are willing.

Although not very positive in terms of receiving COVID-19 vaccinations, the 1 600 adults interviewed during May and June this year, said they were supportive of the lockdown and school closures as necessary measures to curb the spread of the virus.

Not all doom and gloom

Another study paints a brighter picture. The National Income Dynamics Study (NIDS) – Coronavirus Rapid Mobile Survey (CRAM) – revealed two-thirds of its 5000 participants strongly agreed with the statement: “If a vaccine for COVID-19 was available, I would get it”. This shows an increase from the 55% recorded in February and March to 64%.

The lives of South Africans changed drastically when the first COVID-19 case was identified on 5 March 2020. Since then the country has recorded more than 2.4 million cases and close to 71 000 people have sadly succumbed to the virus.

South Africa’s economy and healthcare systems has been under immense pressure and there is no let-up as reports of a possible fourth wave surface. The Afrobarometer survey showed that 19% of citizens reported that someone in their household became ill with COVID-19 while 34% of households temporarily.

COVID-19 and corruption in SA

An overwhelming 85% of South Africans believe that “some” or “a lot” of the resources available were lost due to corruption within the government.

Vaccine hesitancy standing in the way

Vaccine hesitancy could result in significant challenges for the government’s vaccination program.

The Afrobarometer survey suggests that younger South Africans – aged between 18 and 35 – are less likely to get vaccinated (35%). This is worrying with this age group being eligible for vaccinations from 1 September. Their older counterparts (36 to 45 years) are more likely to be jabbed at 49% and from 56 up, there is an improvement to just over 60%.

In order to ensure that the vaccination rollout is a success, the government needs to maximize their efforts to persuade South Africans of the safety and benefits of accepting a COVID-19 vaccine. – Health-e News