Home » Out-of-stock: No end in sight to contraceptives shortage 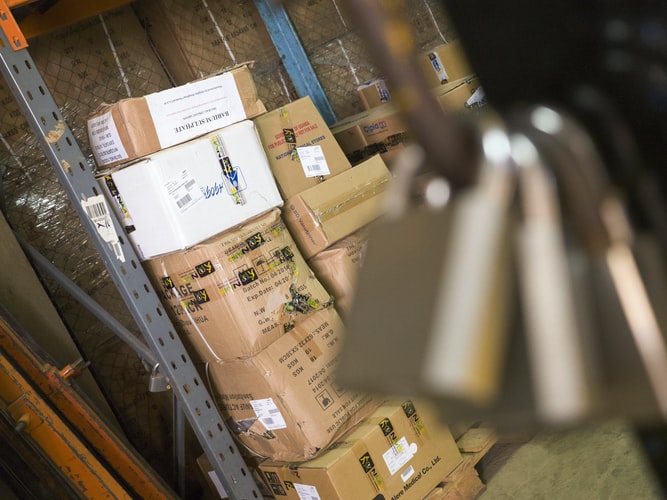 The ongoing COVID-19 pandemic has wreaked havoc on pharmacies across the country in the face of a contraceptives shortage which has plagued parts of South Africa for almost 18 months and counting.

Desperate women have shared stories of how they are unable to collect their pills with Limpopo severely affected.

A problem before COVID-19 in some areas

The Stop Stockouts Project (SSP) – a consortium of six civil society organisations that monitors the availability of medicines in healthcare facilities in South Africa – was already concerned about contraceptives shortages before the start of the COVID-19 pandemic. Depo-Provera was hard to come by in the North West, Free State, Eastern Cape and Gauteng.

In a survey of 109 healthcare facilities conducted during lockdown, SSP found that stockouts were ongoing, especially for ARVs, TB medicines, contraceptives and childhood vaccines.

Right now in SA; there is a shortage of Anti-retroviral Treatment.

Department of Health is a mess!!!

Khadija Jamaloodien, Director of Affordable Medicines at the National Department of Health, confirmed shortages of contraceptives and said it’s an ongoing issue due to manufacturing constraints worldwide.

The lack of contraceptive methods results in unwanted pregnancies and maternal and infant deaths.

According to research conducted by SSP in 2017, an estimated 308 000 women were projected to die from pregnancy-related causes in developing countries and 2.7 million babies are expected to die in their first month of life. Most of these deaths were thought to be preventable with improved health care for new mothers and babies, and full access to contraceptive care to help women avoid unintended pregnancies.

Lungile Mashele from Gauteng said she has had to travel to a number of different local pharmacies before finding one that has her contraceptives in stock.

“One of the most challenging and severe after effects of contracting COVID-19 for me was my menstrual flow. I started going for the injection in 2002 to prevent the heavy period flow and then I stopped going during my period. But less than two months after having Covid, I started bleeding. I hadn’t bought pads in almost two decades,” said Mashele.

She said prior to the pandemic, her contraceptive injection had always been readily available but everything changed last year.

“Upon enquiry at the pharmacy, I was told that the eight-week contraceptive injection Noristerat, made by Bayer, was not available and that certain pharmacies in the area were no longer focusing on certain contraceptives anymore but rather aiming to produce more of the medication to provide relief to COVID-19 infections.”

Mashele said that her local pharmacist told her that they had seen a huge increase in the number of women seeking emergency morning after pills, as well as a reduction in regular contraceptives from the manufacturers themselves.

She also shared concern that the pharmaceutical industry had turned their attention to COVID-19, therefore neglecting contraceptives for women.

“I don’t have any fears about contracting COVID-19 again but I am worried about the continued shortage of contraceptive injections and pills which affects my menstrual flow.”

The lack of access to contraceptives is a violation of women’s right to access to healthcare, including sexual reproductive health care.

Section 27 of the South African Constitution entails the right for every citizen to have access to health care services, sufficient food and water and social security.

The Adolescent Sexual and Reproductive Health Handbook – published by the organisation SECTION27, defines contraception as the deliberate use of artificial methods or other techniques to prevent pregnancy as a consequence of unprotected sex.

“To have access to contraceptives, everyone must have contraceptive methods available and accessible to them and must know how to use them. There are a number of effective an approved contraceptives available in both public health facilities and pharmacies.”

*Thando Jele, 28, from a rural village called KatKop, in the Eastern Cape, said that she has had difficulty finding a nearby clinic that can offer her the UID contraceptive device since June last year.

“I generally don’t like to take medication for anything so I have tried to stay away from contraceptive pills. But as I grow older, I’m finding the necessity to use different methods. Last year I was saving up for the IUD, but I ended up using the money for something else after going to the clinic more than three times in the space of the two months only to hear they didn’t have stock,” Jele explained.

Having an appointment with a set date and time didn’t help. Jele decided to continue using condoms as her primary method of contraception and avoid travelling to her nearest hospital or clinic in vain. – Health-e News