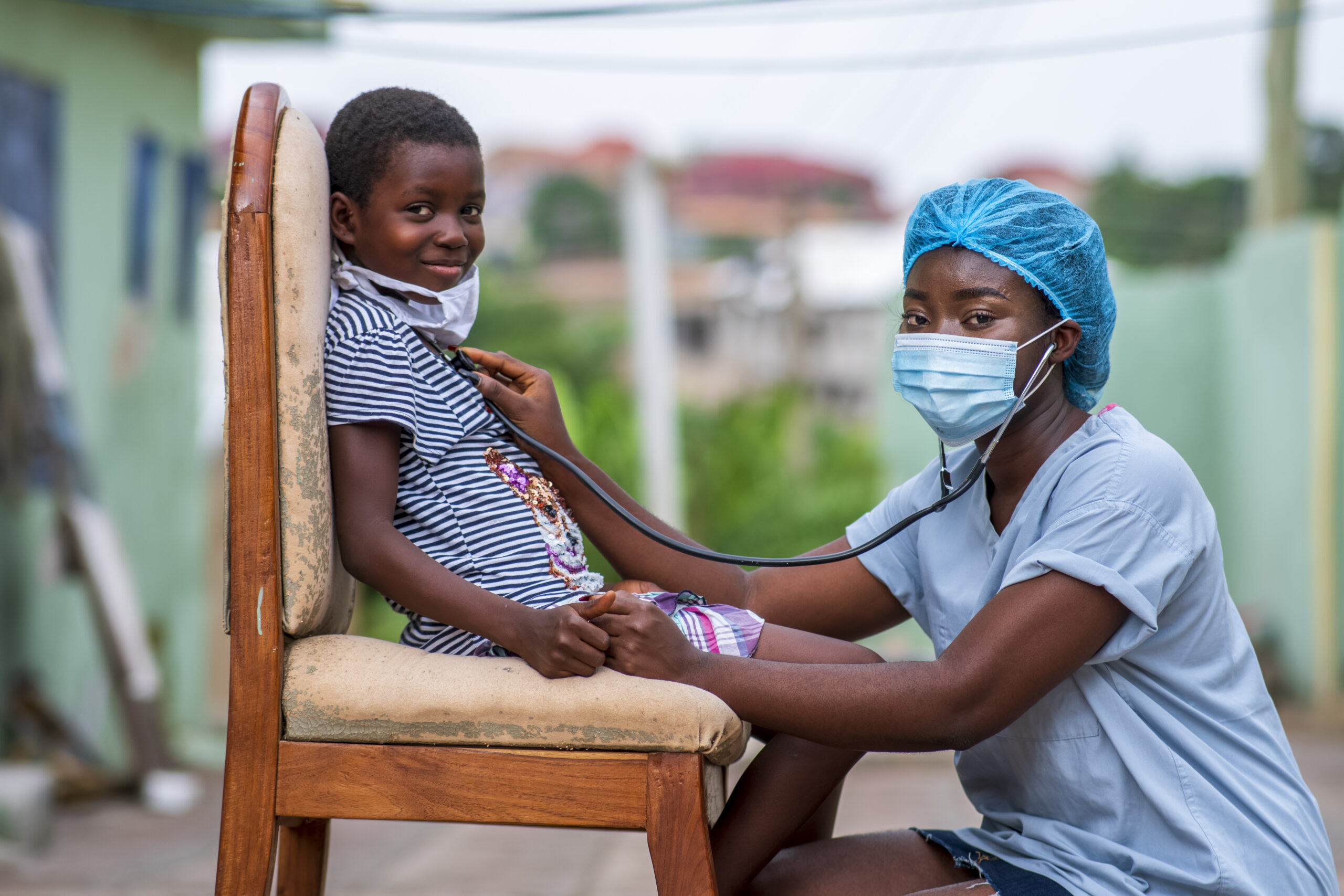 As the National Health Insurance (NHI) Bill winds its way through parliament, a human rights organisation has urged government to address inequalities within the public healthcare system before the legislation comes into effect.

With the National Health Insurance (NHI) Bill currently under consideration by the National Assembly’s Portfolio Committee on Health, a human rights activist is urging government to be transparent and address the inequalities within public healthcare system before the Bill becomes a reality.

Human rights lawyer Umunyana Rugege, who is the executive director of human rights organisation SECTION27, believes the COVID-19 pandemic has highlighted how inequality within the South African healthcare system remains a challenge that needs to be tackled.

Rugege was speaking during a webinar about COVID-19 pandemic lessons that could be useful during the implementation of the NHI. The webinar was organised by Bhekisisa and titled Procurement, Policy, and Partnerships, Pandemic Lessons for the NHI, and took place on Wednesday.

According to Rugege, it is worrying that a very low percentage of South Africans can access private healthcare services, while the rest of the population must rely on the public sector, which is currently under resourced.

“It is deeply unequal as we know that only about 17% of people are able to access private healthcare services and much of the population have access to a very under resourced public sector. So, when we talk about how we respond in emergencies we must think about investments in those public health systems,” said Rugege.

“We have been talking about it for two decades now and we have to see the investments becoming effective. We know about the NHI pilots and the money that is being poured from treasury into the healthcare system to try and figure how to launch the NHI, [but] improvements has not come into effect,” she said.

The NHI is a health financing system designed to pool funds to provide access to quality, affordable personal health services for all South Africans, based on their health needs, irrespective of their socio-economic status.

However, according to Rugege, the country has so far failed to address the deeply unequal healthcare system and there is an urgent need to bolster investments in the public healthcare sector.

“We have not seen improvements and we have not seen the effective use of the available resources to address the deeply unequal healthcare system. I think that the inequality in our country has become so entrenched that we have 18 million people who are on social assistance and are accessing grants and this number may be growing. So, we really need to bolster investments in our public healthcare system,” said Rugege.

She added that there is also an urgent need of a greater transparency from government, which is a lesson that should be learnt from the COVID-19 pandemic.

“What we need is greater transparency from government and I think one of the things that we fought for very early on in the COVID-19 pandemic was for ‘open cards’ – what the position is, sharing information widely and having regular press conferences,” said Rugege.

“When we talk about universal health coverage and we talk about access to healthcare as a right in South Africa, there are other rules of law and principles that have to apply to the NHI. We saw some transparency during COVID-19, but in other factors, such as the participation of civil society in decision-making, simply wasn’t there. It was very unclear who was making decisions.”

‘Still a long way to go’

Deputy Director-General of the NHI Nicholas Crisp said the intention is to complete all NHI processes by the end of the year.

“In fact, it Is still a quite a long way to go with the process, because parliament then returns comments, they debate and listen to the comments and the portfolio committee puts their inputs together and returns them to the Department of Health for comment, which may suggest substantive changes or minor changes to portions of the Bill,” he explained.

Crisp noted that the number of changes required will determine what happens next to the Bill – it may be thrown out completely, certain sections could be revised or it might go back to the parliamentary process. – Health-e News