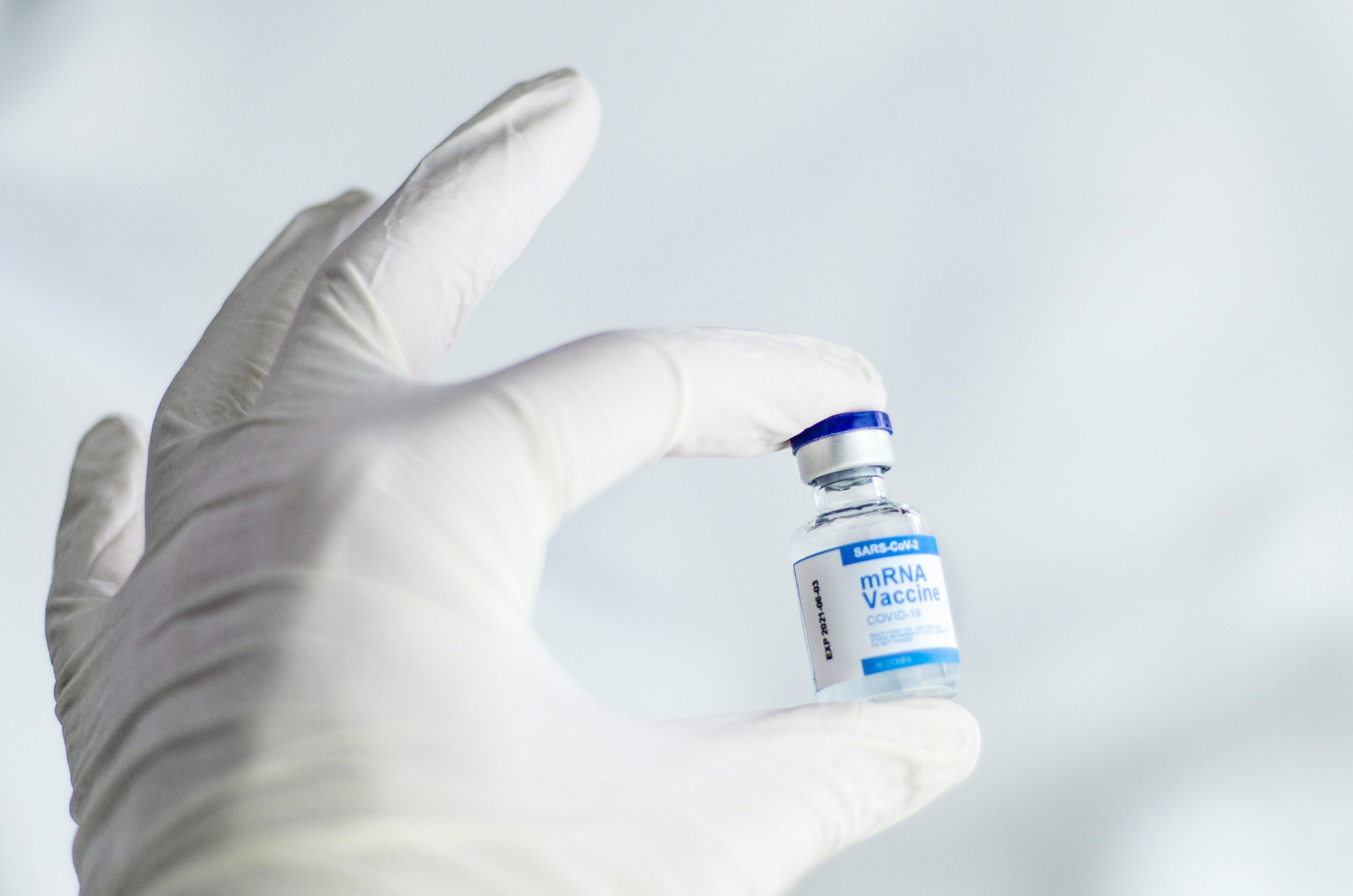 More than 31 million doses of the Pfizer and Johnson & Johnson COVID-19 vaccines will arrive in the country before the end of the year. (Photo by Spencer Davis on Unsplash)

President Cyril Ramaphosa is satisfied with the national vaccine rollout which has seen close to 7.3 million people vaccinated so far.  It was also announced that over 31 million additional doses will be delivered within the next two to three months meaning COVID-19 vaccine shortages are a thing of the past.

The president addressed the media at the Rabasotho Community Centre which doubles up as a vaccination site in Thembisa yesterday.

Ramaphosa said the shortages experienced during the first three quarters of this year will no longer be a problem as the Pfizer and Johnson & Johnson jabs make their way to South African shores.

A total of 1.49 million doses of the J&J vaccine – released by Aspen on Monday – are expected to be handed over to the National Department of Health in the new few days.

Addressing members of the media on conclusion of a successful oversight visit to the vaccination site at Rabasotho Community Centre in Tembisa, Ekurhuleni. pic.twitter.com/hqrftAmFgp

“Today or the day after, we are going to receive 5.7 million (vaccines) that have been donated by the government of the United States,” said Ramaphosa.

News that Aspen will start producing J&J vaccines in Ggeberha for the rest of Africa has calmed the president.

“I am not worried. Earlier, I was worried and that is why we’ve entered into various negotiations with pharmaceutical companies as well as various governments,” he added.

As a COVID-19 vaccine champion, Ramaphosa also said that the partnership between Biovac and Pfizer/BioNTech would benefit the continent not only during the pandemic but for years to come.

The deal is expected to result in over 100 million vaccine doses annually that will be manufactured in South Africa and be distributed to the 55 African Union member states.

“We now live in a world where pandemics are going to be occurring on an ongoing basis so that centre will be ready to do the Covid-19 vaccines and other vaccines as well,” said the president.

“So that is the beauty about that deal and it is a wonderful deal which we should welcome because it places South Africa in a very good position in as far as being the centre of vaccine manufacturing.”

Thembisa resident, Mona Mashele, was vaccinated while Ramaphosa was being taken on a walkabout inside the Rabasotho hall and was pleased to see him.

“It is an indication that he is motivating people of South Africa to come and vaccinate,” said the 47-year-old.

It was his (Mashele’s) first dose and he is hopeful that he won’t experience any side-effects from the vaccine.

“I am not sure which one I got, Pfizer or J&J, but I will go back and ask. I don’t know what will happen but as time goes on maybe I won’t experience anything as people are saying this thing is killing people,” he said. – Health-e News