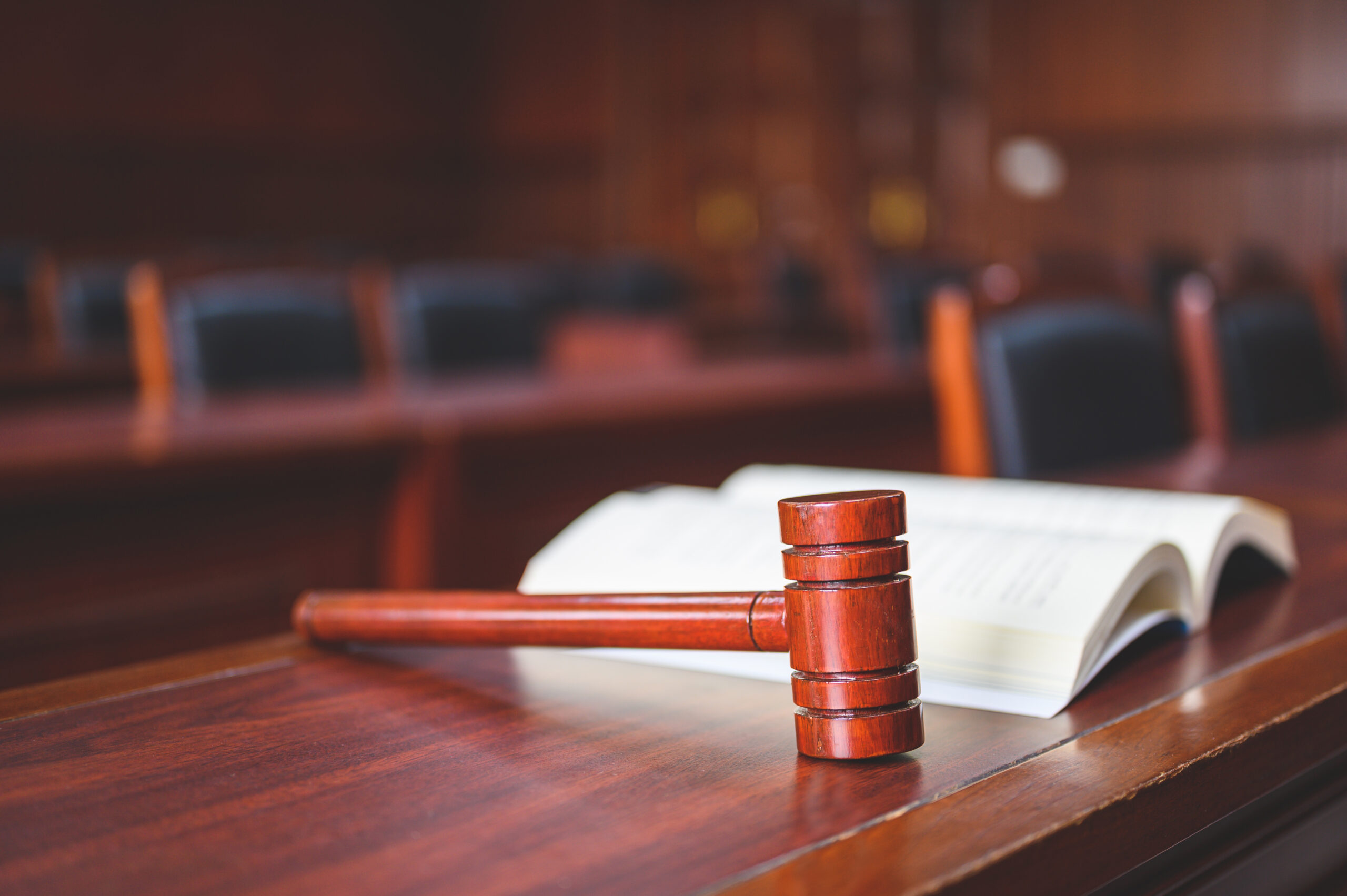 The EFF has lauded the work done by the Hawks which saw Dr David Motau, CEO of the Health Professions Council of South Africa (HPCSA) and former Free State health head of department, appear in court on Monday alongside his fellow accused on charges of defrauding the department of R8.7 million.

Opposition parties in the Free State Legislature have lambasted the continued employment of government officials linked to corrupt activities.

This comes after seven current and former Free State health department officials – including current HPCSA registrar Motau – appeared in court on charges relating to defrauding the department of R8.7 million over a five-year period.

They were joined in the dock by six businesspeople whose companies are accused of receiving payments for work that was never delivered.

Economic Freedom Fighters chairperson for the Free State, Mandisa Makhesini, said provincial government officials were no different from their political heads, citing the multimillion-rand tender fraud currently under investigation at the National Department of Health was as an example of failure of competent leadership.

“We want to commend the work done by the Hawks that led to the arrest of the suspects for looting a critical department that at this time is trying to fight the COVID-19 pandemic,” she said.

“If the (former) head of department can be part of criminal activities, it means we have to investigate all the heads of department.”

All 13 accused were arrested last Friday and appeared before the Bloemfontein Magistrate’s Court on Monday, where they were released on R5 000 bail each.

The battered image of the Health Professions Council of South Africa (HPCSA) takes another blow with its new registrar, Dr David Motau, charged with corrupt payments of R8.7-million in public funds 🙄@dailymaverick https://t.co/UwG2MQbKHF

Spokesperson for the Directorate of Priority Crime Investigation (the Hawks) Captain Christopher Singo explained that the company directors stand accused of submitting falsified invoices to the department between 2011 and 2015 for services that were not rendered. The case was postponed to 22 September.

The arrests come nearly two years after the Hawks raided the Provincial Health Department’s headquarters in Bloemfontein. Very little was said at the time about the ongoing investigation, except that the raid pertained to alleged tender fraud to the tune of R240 million. Several documents and laptops were seized at the time, but no arrests were made.

It is yet to be confirmed whether Friday’s arrests are in relation to the aforementioned raid in 2019. Spokesperson for the department Mondli Mvambi confirmed the arrests and seizure of the devices. – Health-e News