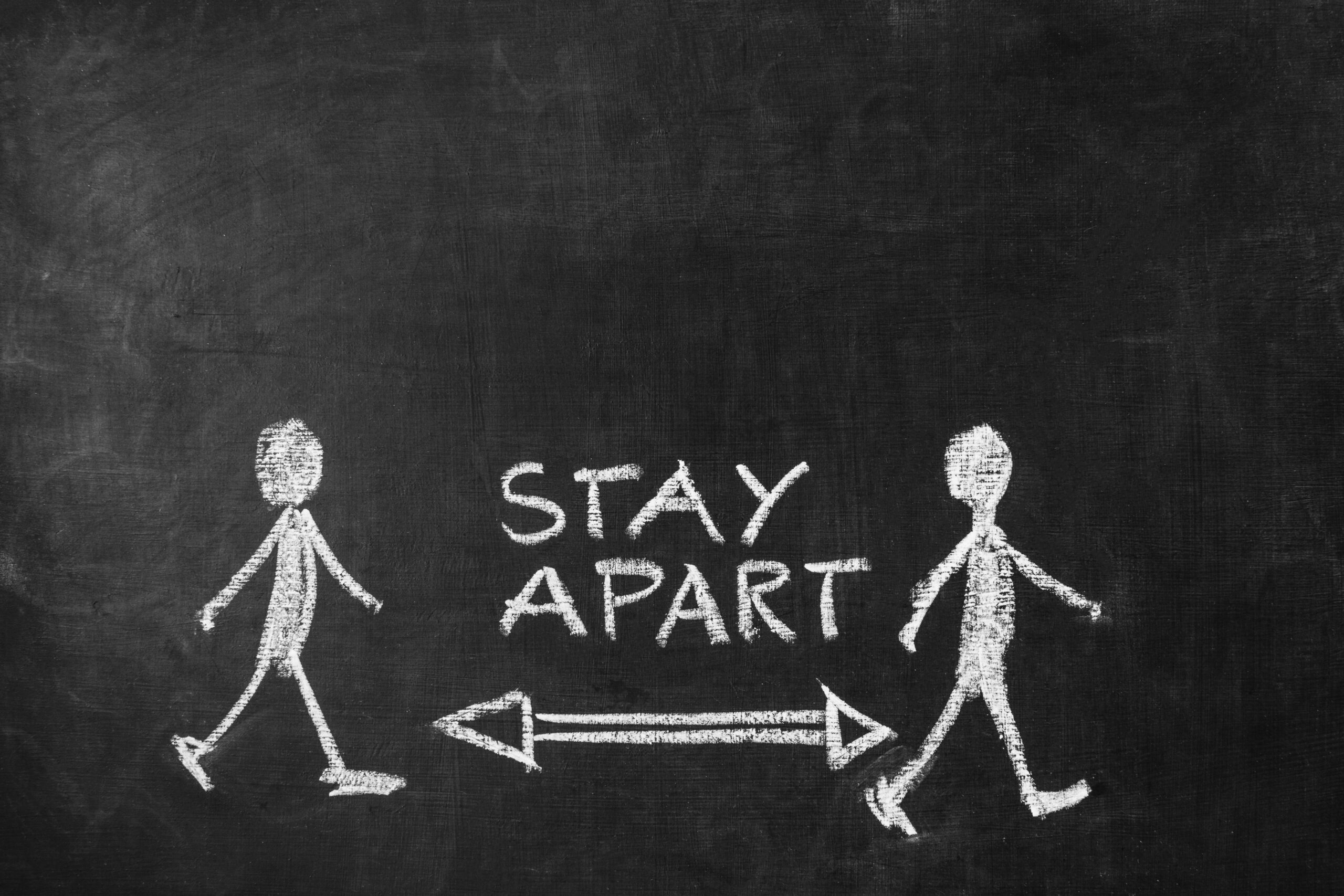 Parents of learners in Free State schools have threatened to shutdown schools should they reduce social distancing rules which will allow more learners in a classroom at a time.

In Mangaung, parents have written to MEC for Education in the Free State,  Tate Makgoe, calling for the suspension of the decision which may place children’s lives at risk.

Sebetoane Moloi, a parent, told Health-e News: “Our kids cannot be thrown under the bus just like that. The National Coronavirus Command Council (NCCC) created social distancing and now that the Delta virant is spreading, they want our kids to no longer social distance. We will neve allow this and we will shut the schools.”

Moloi added: “Not all of the teachers are vaccinated and our kids haven’t been vaccinated as yet but they want to kill them.”

He insists that the province wasn’t ready to deal with the return of all primary school learners earlier this week.

“We earlier told the MEC that he shouldn’t allow all the kids at once at schools as this place their health and of their families in danger,” he added.

Unions have their say

Meanwhile, five teacher’s unions have also disagreed with the department’s decision to reduce the current social distancing to under one metre as recommended by the NCCC.

1 m reduced to 0.5 m? On what scientific evidence? Cabinet members are not medical SARS-CoV-2 experts. Is DBE fiddling just to get every child back at school. WE WANT/NEED ALL CHILDREN BACK … but NOT at all costs. We can 'recover' lost lessons. We canNOT recover lost lives. 🙏 pic.twitter.com/L73O1KPFnB

The unions released a joint statement stating that although they are all in favour of returning to normality to ensure traditional timetables are brought back, this cannot be at the expense of compliance with the health and safety protocols introduced in March 2020.

According to the statement, unions are expected to meet with the Minister of Education, Angie Motshekga, to further express their dissatisfaction.

“It is our contention that this matter must be the subject of genuine consultations with the organised teaching profession and that it must be supported by scientific evidence that the planned reduction will not lead to further infections among learners, educators and members of the broader community”.

“No scientific evidence thus far has been provided to the unions in connection with the acceptability of such a reduction,” the statement read.

On July 31, the DBE published amended Covid-19 directions that social distancing at schools would be kept at one metre.

The unions said that this direction was issued despite them warning the education department that 1m social distancing is not possible when all primary school learners return to school.

“It is clear after two school days that compliance with the 1m social distancing is virtually impossible when the traditional timetable is followed,” the unions said.

It was back to school for millions of learners last week following the extended winter holidays. As from Monday this week, primary schools reverted to daily attendance.

However, the issue of space for social distancing versus the capacity of learners per school and class has remained a contentious issue.

DBE spokesperson Elijah Mhlanga said: “The instruction was very clear; in terms of the risk-adjusted differentiated strategy, schools that are not ready must not have all the learners back at once; instead, they must continue with rotation timetabling.”

Meanwhile, Makgoe advised principals to keep things the way they are while the matter is still being discussed at a national level. – Health-e News